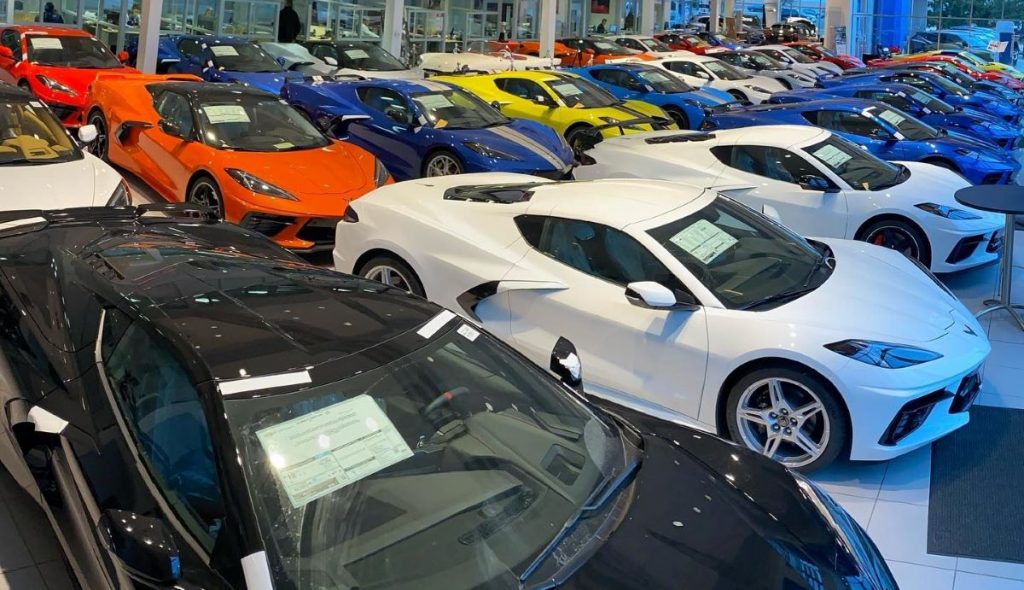 Located in Atlantic City, New Jersey, Kerbeck Corvette has been the largest dedicated Corvette dealership for the past 27 years. Ciocca Dealerships purchased the storefront this week, along with the adjacent Kerbeck Chevrolet Buick GMC and Kerbeck Cadillac storefronts that sit on the same plot of land on Atlantic City’s south side.

“We are very pleased to announce the company’s expansion into the Atlantic City market,” Ciocca CEO and founder Gregg Ciocca said in a prepared statement. “Everyone is excited to become involved in the community and meet our new customers and team members in Atlantic City. The energy and growth in this area made this an exciting opportunity to add to our family of dealerships.” 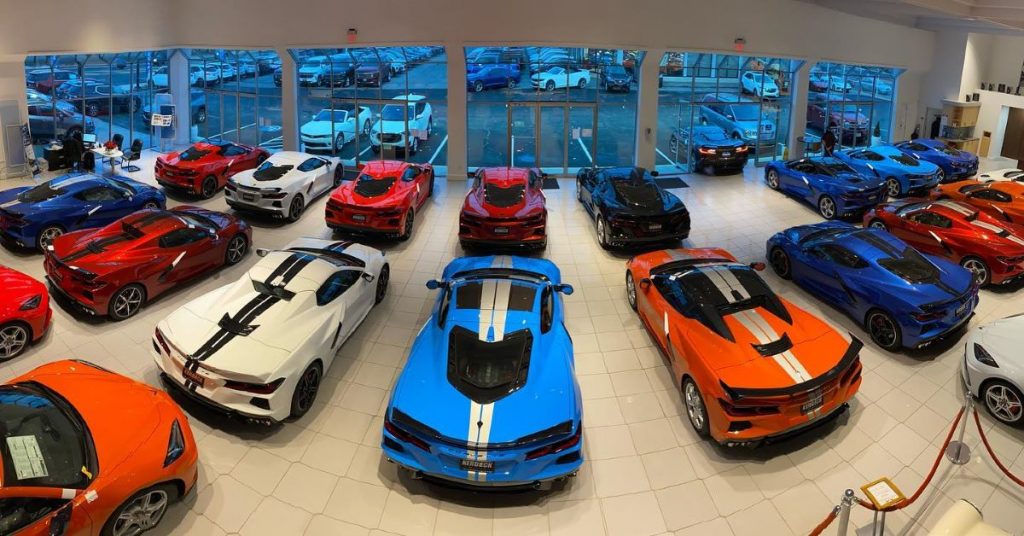 Kerbeck Corvette will be renamed Ciocca Corvette following the acquisition. While the name is set to change, Ciocca says the same team of sales experts will continue to represent the dealership going forward. 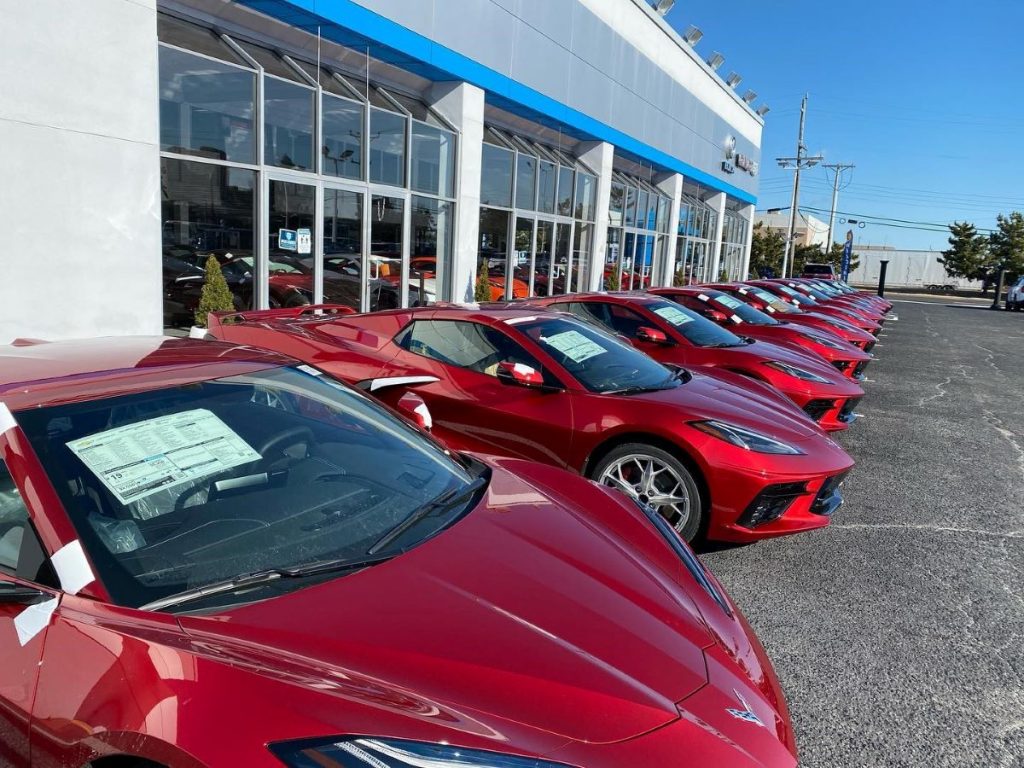 Ciocca Dealerships’ purchase of a dedicated Corvette storefront comes amid high demand for the American sports car. GM sold out of its 2021 model year run of the C8 Corvette Stingray and decided to switch to production of the 2022 Corvette early to help better deal with demand. However production setbacks brought on by complications from the COVID-19 pandemic have also caused inventory shortages at dealerships – a problem that GM hopes to address as the effects of the pandemic wane in the coming months.