The Z51 Performance Package is a very popular option for the C8 Corvette Stingray. As GM Authority exclusively reported a few days ago, over 60 percent of customers are willing to pay the extra $5,995 for the items it contains. 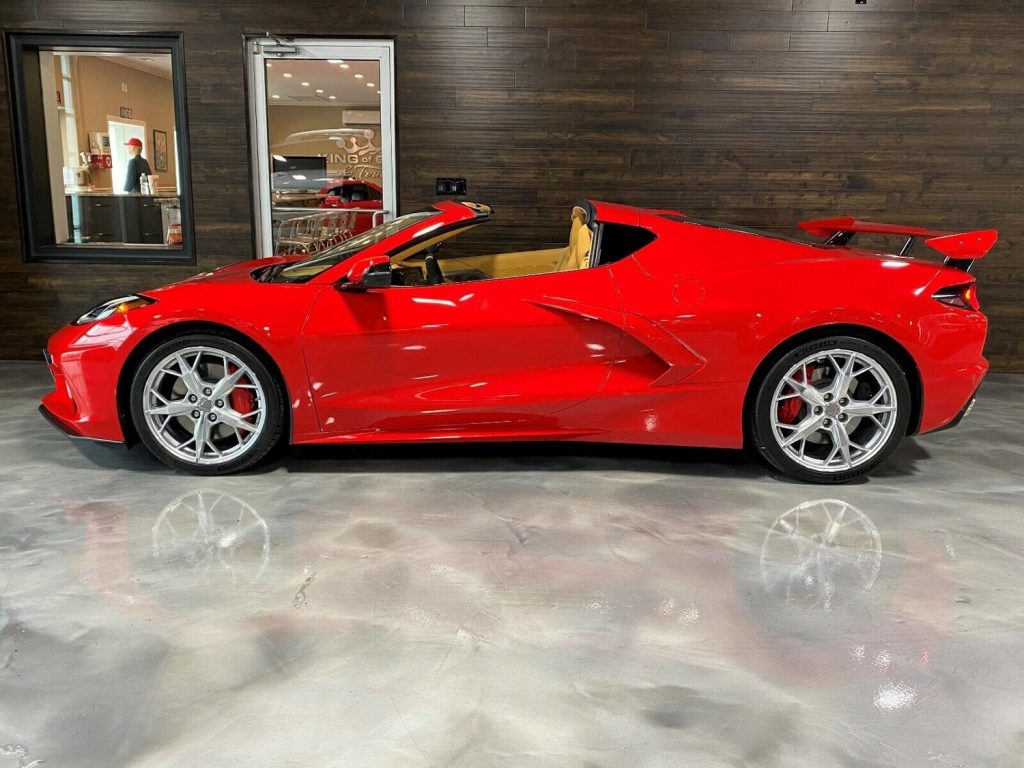 Apart from relying on the fact that a passing C8 Corvette Stingray has a better than even chance of being fitted with the Package, are there ways to tell if it actually does? Well, yes. Of course, they don’t involve investigating the cooling system or rear axle ratio, as these would be problematic endeavors.

By comparison, the rear spoiler and front splitter are more reliable clues. One might also notice the optional brakes, which are visible through the wheels. And if the vehicle is stationary, it will be relatively straightforward to see whether it rides on the Michelin Pilot Sport 4 S tires rather than the Pilot Sport All Season 4 rubber equipped to the non-Z51 C8 Stingrays.

The performance isn’t exactly visible, but even if it were, it wouldn’t serve as a useful guide. That’s because the item is also available as a standalone option, priced at $1,195, and is chosen by nearly 90 percent of buyers. As such, there is approximately a one in three chance that a C8 Corvette Stingray fitted with the exhaust does not have the Z51 package, though it’s easy to check this by looking for the rear spoiler and front splitter.

However, the rear spoiler can cause confusion too. Chevrolet will offer a low-profile spoiler for the 2022 Corvette Stingray which be fitted to a C8 Corvette Stingray with or without the Z51 Performance Package. For maximum confidence, looking for the Z51 front splitter is the way forward. If the car is wearing that, then it’s a Z51. If not, not.