The Corvette C8 Stingray comes with a number of interesting little tricks, some of which may be confusing for new owners. That includes the remote engine starter and the way it functions when the C8’s engine cover is either open or closed. Now, GM Authority is here to shed some light on this.

We caught up to Corvette Marketing Manager Harlan Charles, who provided some insight as to why the remote engine start feature functions in this way.

“It’s just like the hood of a car,” Charles told GM Authority. “On any car, if you open the hood, remote start will defeat or it won’t start.”

According to Charles, the reason behind the functionality comes down to safety.

“Imagine if someone was working on your car, and then someone started it when the person working on it isn’t ready? So it’s just for that – a safety feature,” Charles said.

“It’s a little different on the C8 because it’s your trunk, but it’s also your hood,” he added. 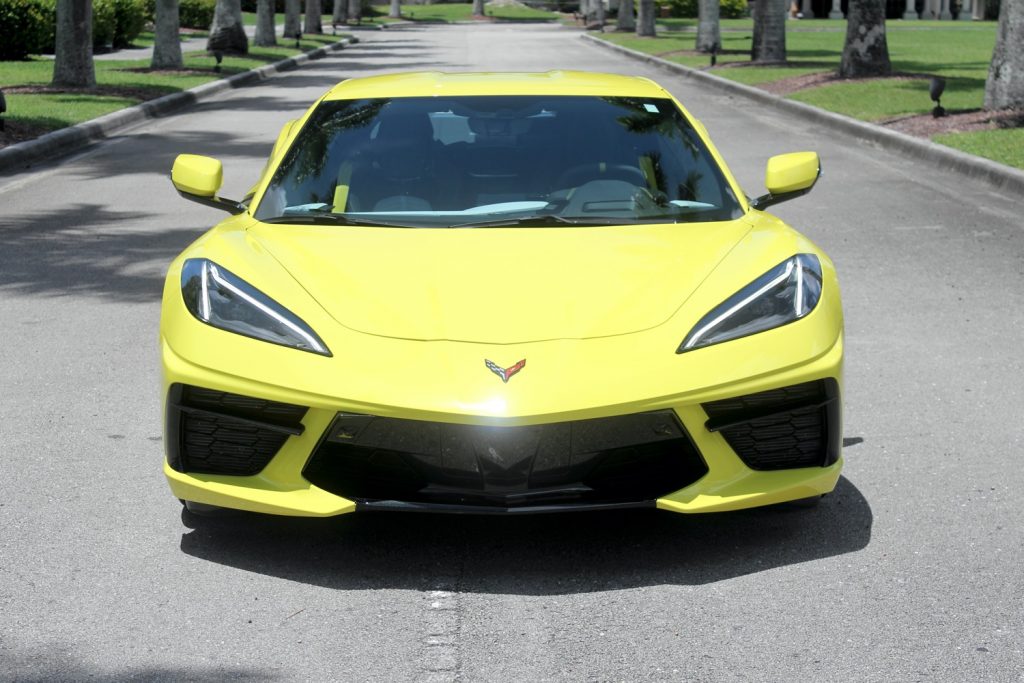 It should also be noted that the engine will remain running if the user starts the engine using the push-button starter in the cabin, then opens the engine cover.

As a reminder, the C8 Corvette Stingray is powered by the mid-mounted, naturally aspirated 6.2L V8 LT2 gasoline engine, which is rated at 495 horsepower at 6,450 rpm and 470 pound-feet of torque at 5,150 rpm when equipped with the optional factory performance exhaust system.