Hennessey makes some impressive performance upgrades for the Chevy Camaro, including the Demon-killing Exorcist, a brutal, 1,000-horsepower party-starter based on the Camaro ZL1 1LE. Now, we’re cranking the volume with this on-track performance video direct from the Texas-based tuner.

Clocking in at one minute, 46 seconds, the video is short and sweet, giving us plenty of shots of the Hennessey-upgraded Chevy Camaro as it unleashes its four-figure V8 around the tuner’s test track. There’s no narration, no music – just the Camaro and a lightly muffled exhaust spitting spent gasses.

Shots include acceleration down the straights, shifting from inside the cockpit, and riding alongside the fenders. 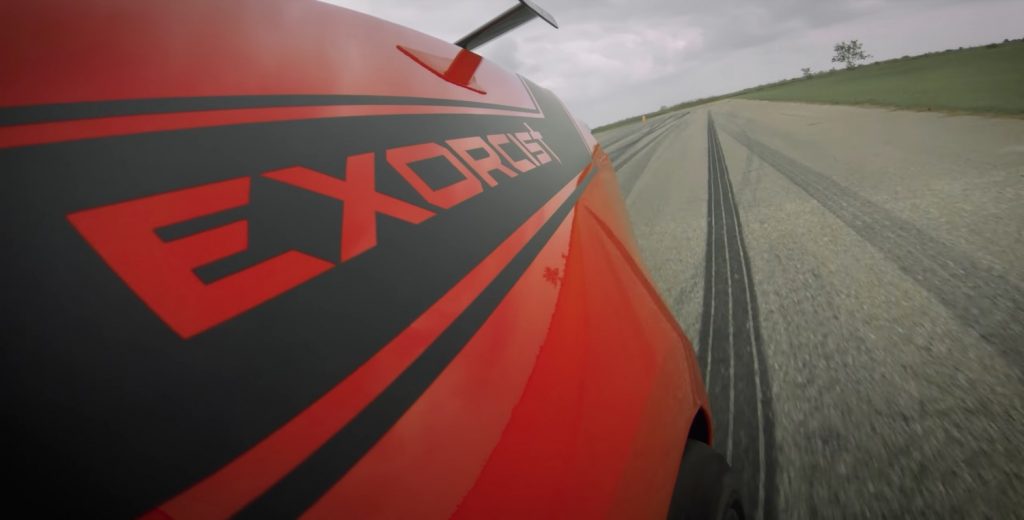 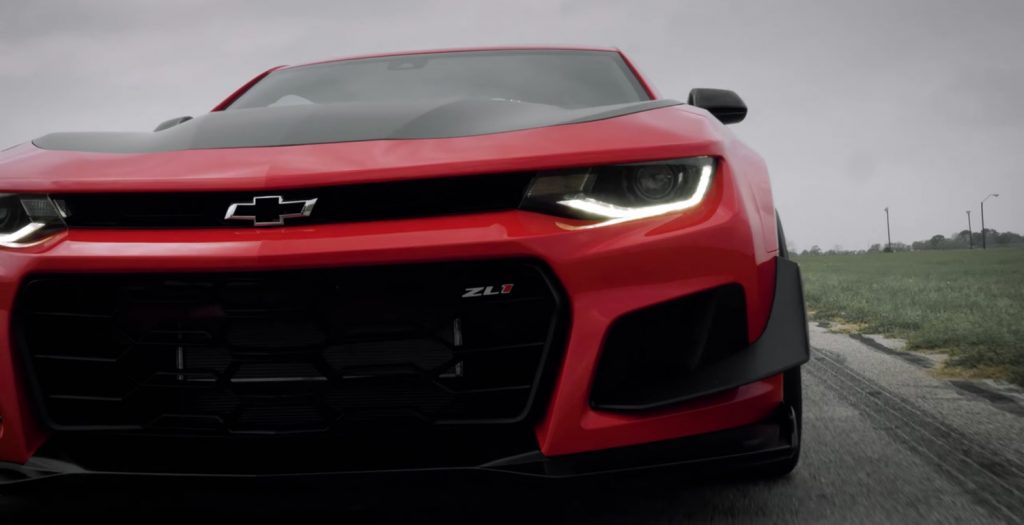 Check out the supercharged goodness below: