Baojun, the youngest General Motors brand in China, has undergone a major transformation since the launch of its new corporate image in early 2019, when it began an aggressive strategy to expand its portfolio with next-generation vehicles. After launching eight models with its new logo, the brand is preparing an upcoming compact crossover that has just been spotted in the Asian country. 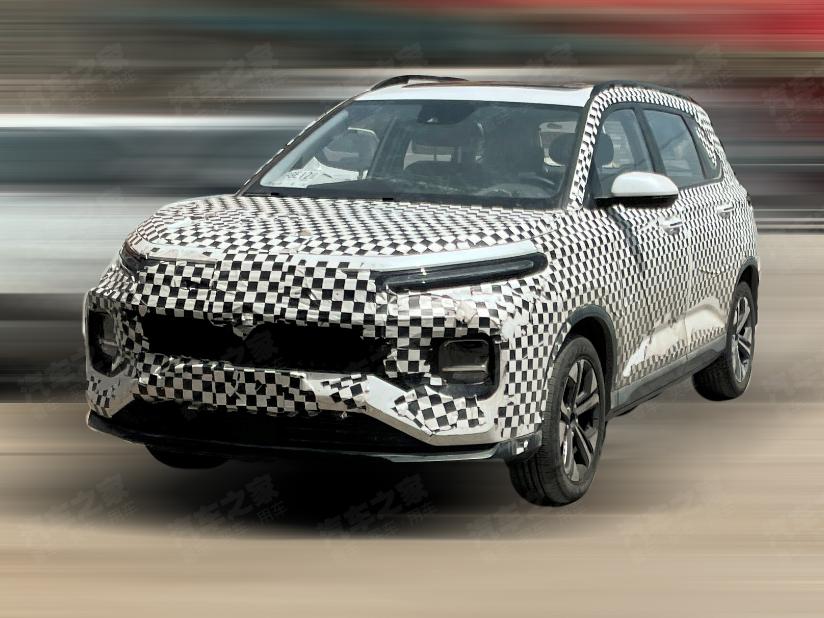 This future compact crossover, which doesn’t have a name yet, was first seen during validation tests on the road, wearing a light checked camouflage that allows many exterior and interior details to be appreciated. For this reason, it’s likely that Baojun’s new utility vehicle will be presented this year in the Chinese market as the brand’s fourth next-generation crossover, after the RS-3, the RS-5 and the RS-7. 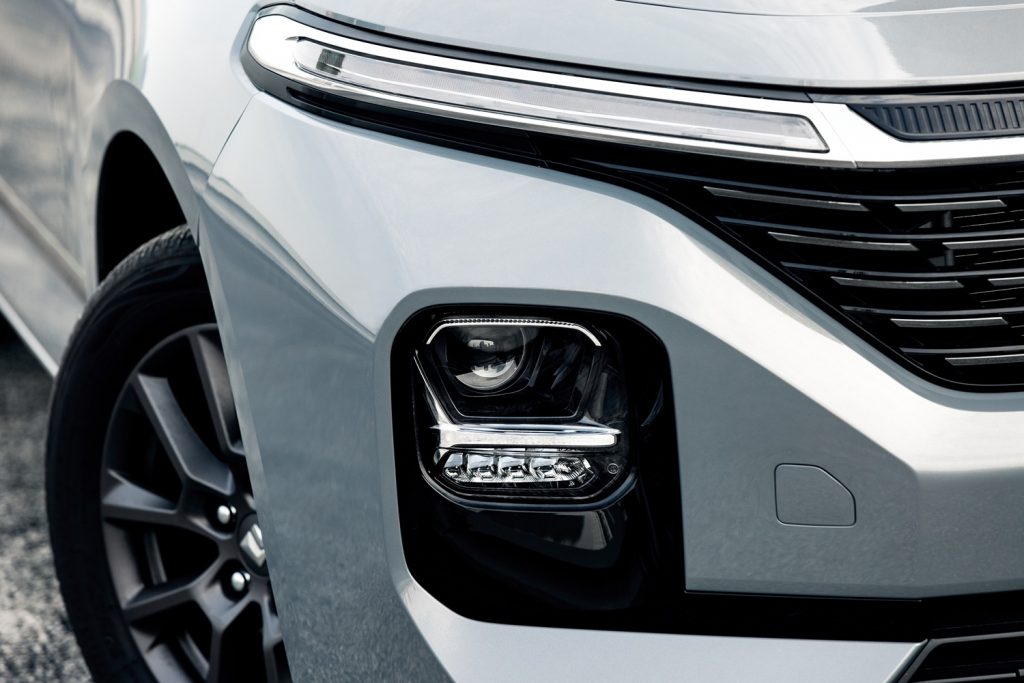 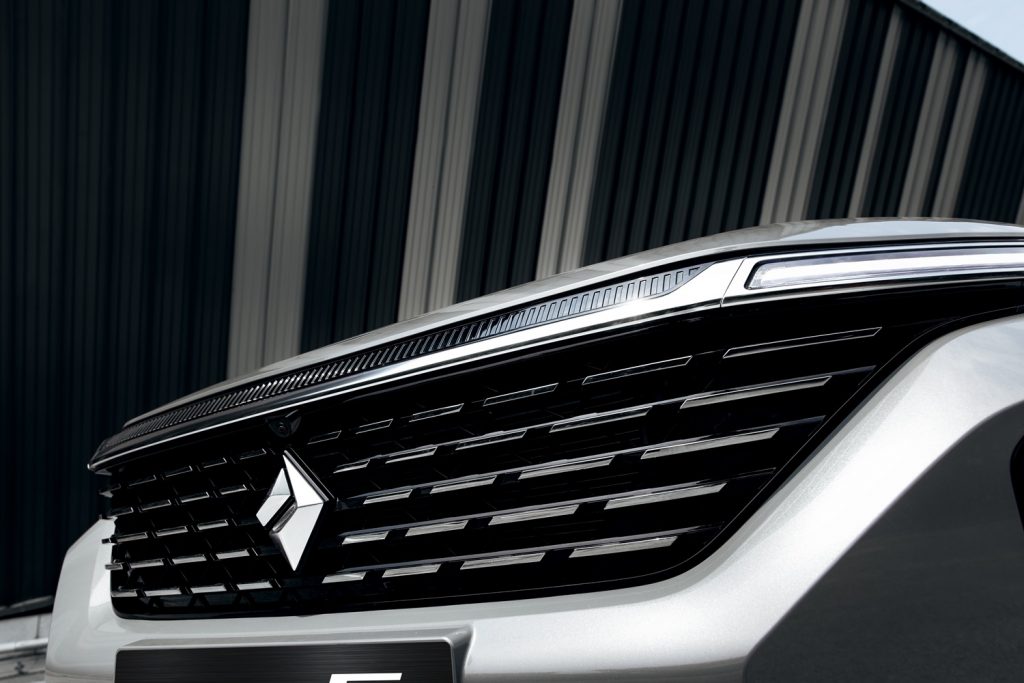 Notably, the spy photos show that the upcoming Baojun crossover is similar in size to the current lower-end Baojun 530 that wears the classic logo, but with clear styling cues of the latest “interstellar geometry” design language. In fact, it can be seen that the vehicle shares a strong resemblance to the compact model range consisting of the RM-5 MPV, the RC-5 liftback and the Valli wagon. 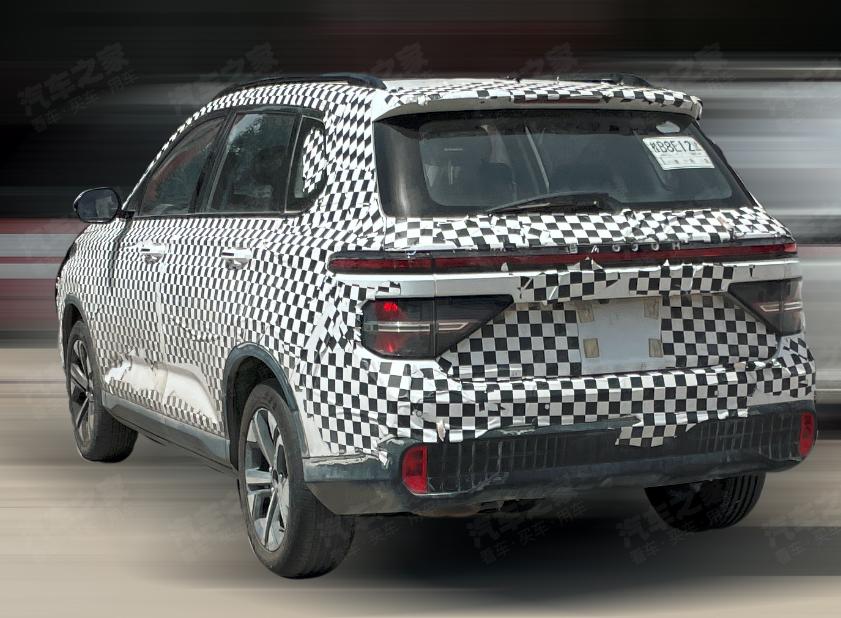 Like the aforementioned models, the front end of Baojun’s upcoming compact crossover will feature the brand’s signature split-headlight design, which includes LED daytime running lights linked by a thin, bright horizontal bar and bumper-embedded headlights. Ditto for the rear end, sporting a horizontal bar with the BAOJUN script as well as lower lighting elements. 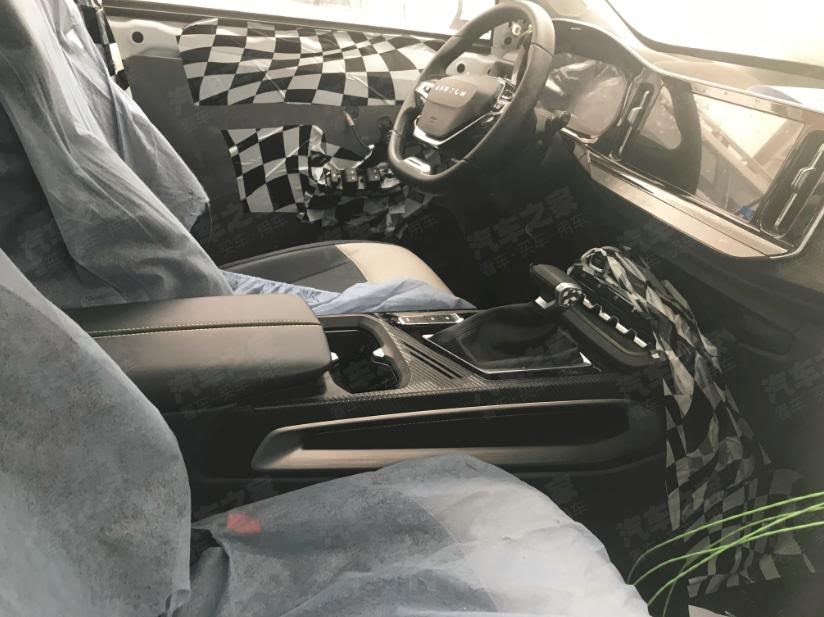 Interior spy shots show that Baojun’s future crossover uses exactly the same upper dash module as the brand’s latest compact models, housing an infotainment screen and a generously sized digital instrument panel. In addition, the new utility vehicle is equipped with the brand’s most modern steering wheel and center console design, identical to those found in the Baojun RM-5. 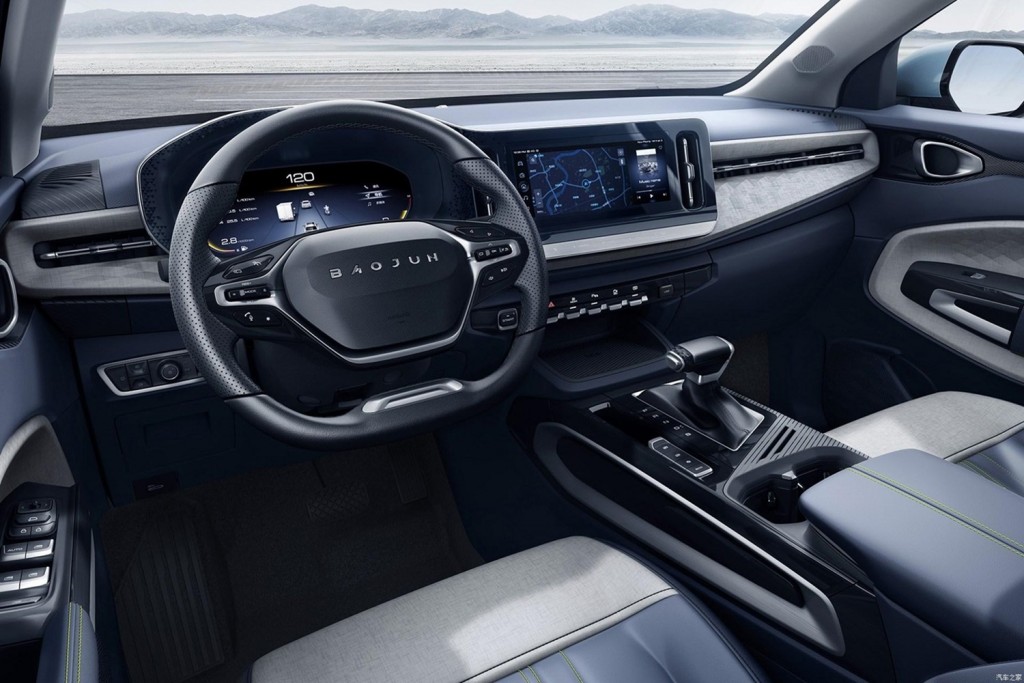 Baojun’s upcoming crossover is expected to be officially unveiled in the coming months, expanding the brand’s next-generation utility portfolio as a new offering positioned between the current RS-3 and RS-5. Although logic suggests that the model will adopt the RS-4 nameplate as part of the latest nomenclature strategy, it’s unclear whether Baojun will use an alphanumeric designation or a new name altogether, as it recently did with the all-new Valli.

Subscribe to GM Authority as we bring you the latest Baojun news, SAIC-GM-Wuling news and ongoing GM news coverage. 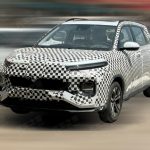 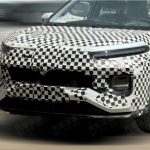 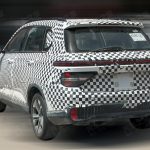 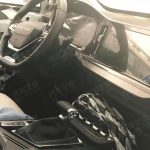 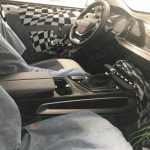