Production of the GMC Sierra HD Denali has returned to full capacity, GM Authority has learned. 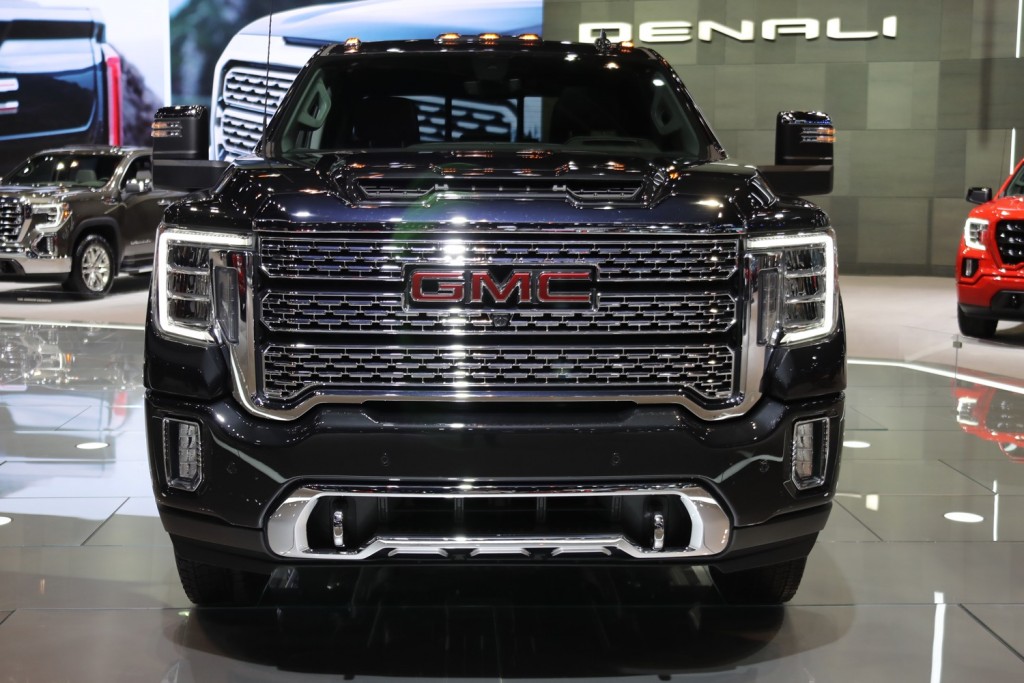 The return to full production for the GMC Sierra HD Denali follows an announcement from General Motors last week that vehicle deliveries in the United States and Canada are expected to ramp up following an easing of the global semiconductor chip shortage. Per the announcement, GM said that production of the Chevy Silverado HD and GMC Sierra HD full-size pickup trucks will “increase by about 1,000 trucks per month” by mid-July. The increase is a result of production line efficiencies at the Flint Assembly facility in Michigan.

What’s more, shipments of the midsize Chevy Colorado and GMC Canyon pickups will increase by roughly 30,000 units through the week of July 5th. The deliveries coincide with the completion of vehicle testing for vehicles stockpiled at the Wentzville Assembly plant in Missouri, which were left unfinished while waiting for additional semiconductor chips. Smaller volumes of various other GM vehicles will also be shipped following the completion of vehicle testing through June and July. 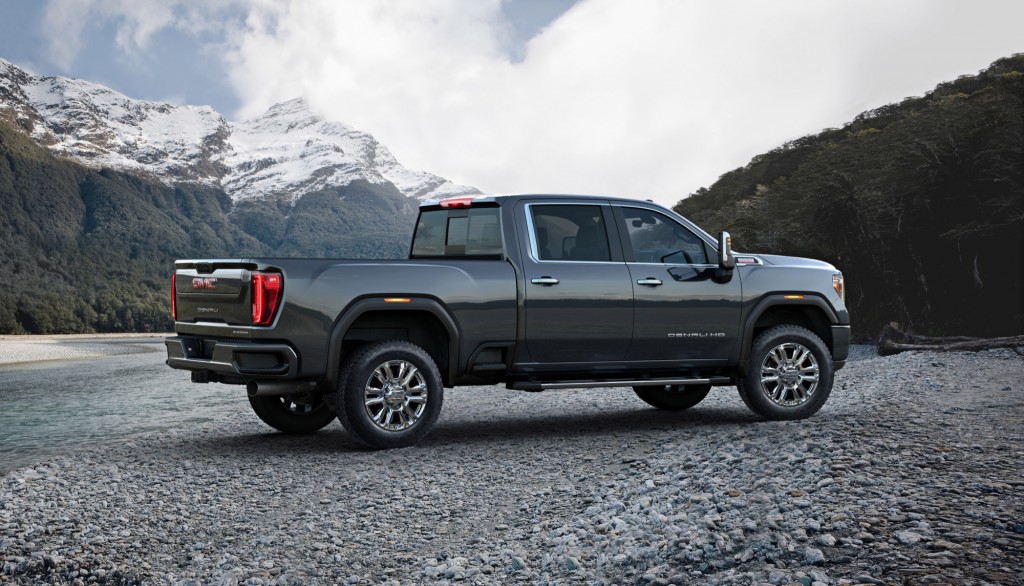 General Motors previously adopted a “build-shy” strategy whereby production of its most in-demand products continued despite the lack of microchips needed to complete the vehicles. The vehicles were then stockpiled as additional chips were sourced, thus reducing downtime at GM’s most crucial production facilities.

General Motors expects manufacturing facilities in North America, South America, and Asia will continue to be impacted by the microchip shortage through June and July, but at the moment, the automaker says that the worst of the shortage is now behind it. Additionally, the automaker says it expects improved earnings for the second half of the year.