General Motors Mexico recently announced that it will expand the reach of the Cheyenne Brigade, the company’s most popular social responsibility program in the country. The automaker is looking to partner with a greater number of nonprofits to support the most vulnerable communities, and over the next few weeks, it will launch an online call to include new sustainable projects. 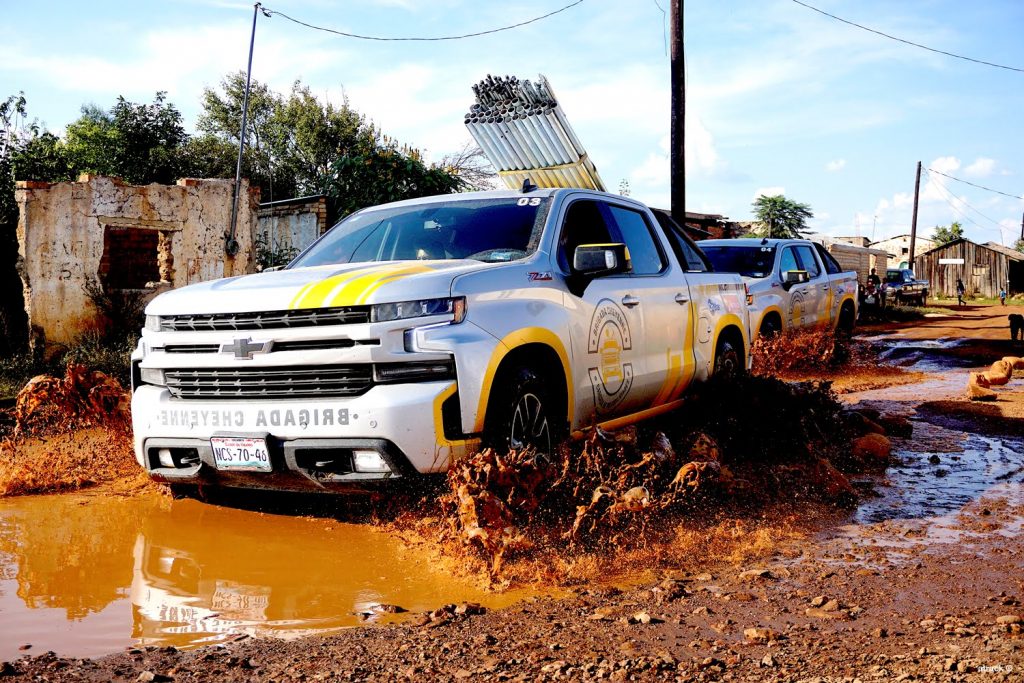 With this initiative, GM Mexico intends to increase its assistance to social charities that need to mobilize supplies within the Mexican territory. The idea is to facilitate humanitarian efforts, especially in the most remote and disadvantaged regions in the Latin country, to which the Cheyenne Brigade has reached thanks to the capabilities of the Cheyenne pickup – the range-topping variants of the Chevy Silverado in Mexico. 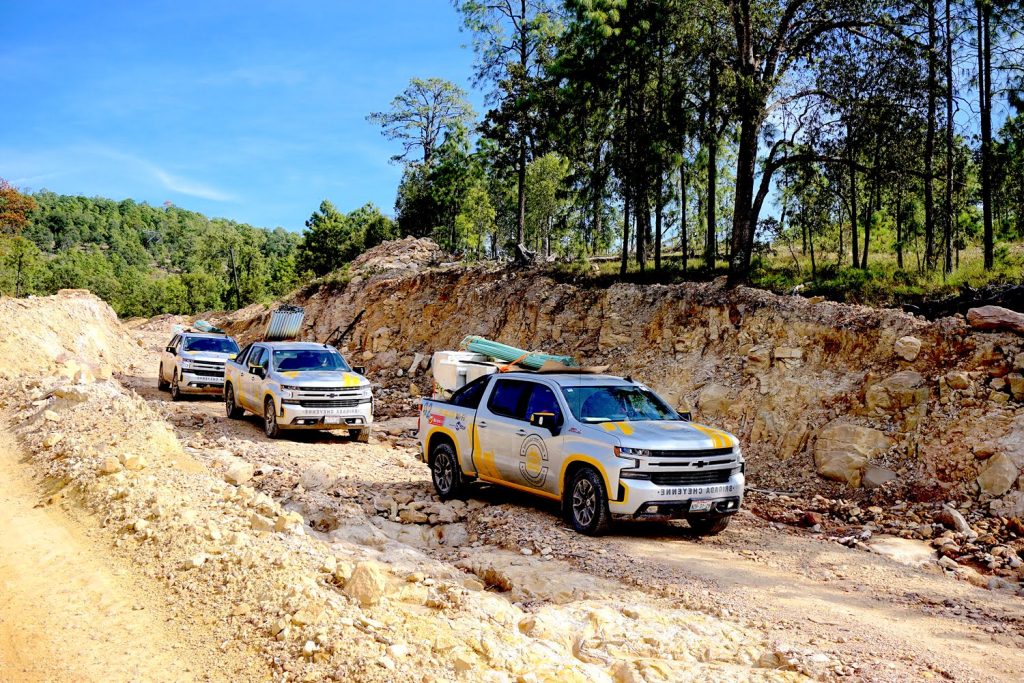 “We are excited to add new projects to the Cheyenne Brigade, which contributes to the development of communities in the country,” said Communications and Public Relations Director at GM Mexico, Tere Cid, in a press release. “The Cheyenne Brigade represents one of the actions of our social responsibility strategy that we are most proud of, and for more than 10 years, that has allowed us to travel thousands of kilometers, benefitting those who need it most,” she added. 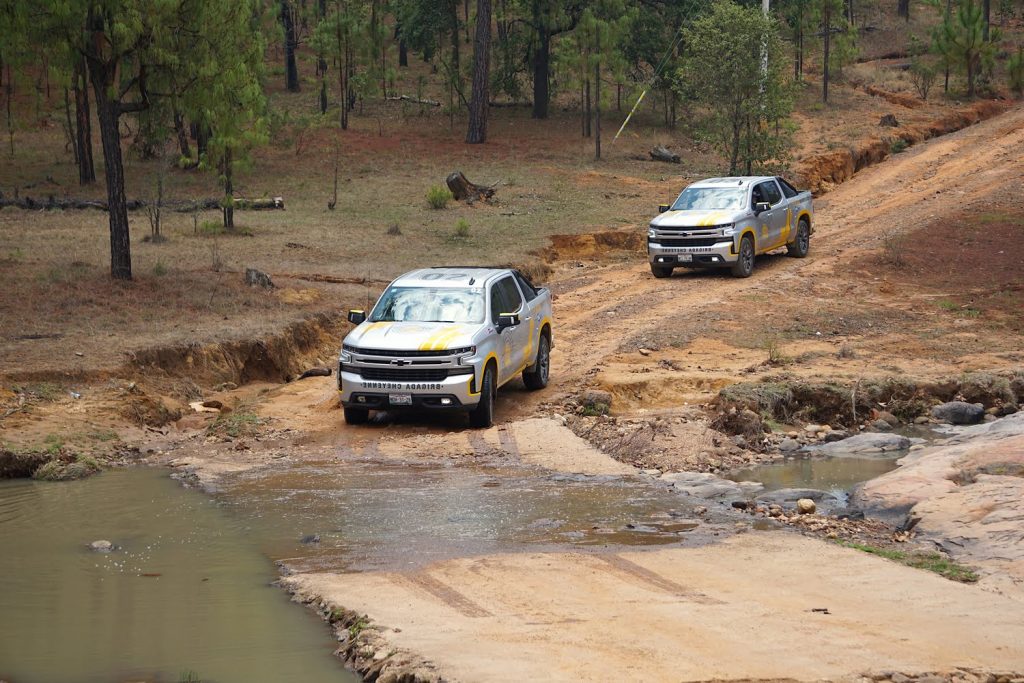 GM’s official call to add new institutions that require the support of the Cheyenne Brigade is now open and is carried through the company’s social networks in Mexico, specifically its Facebook, Twitter, Instagram and LinkedIn accounts. The enter the selection process, interested organizations only have to send their name, email address and telephone number in a direct message through these platforms. 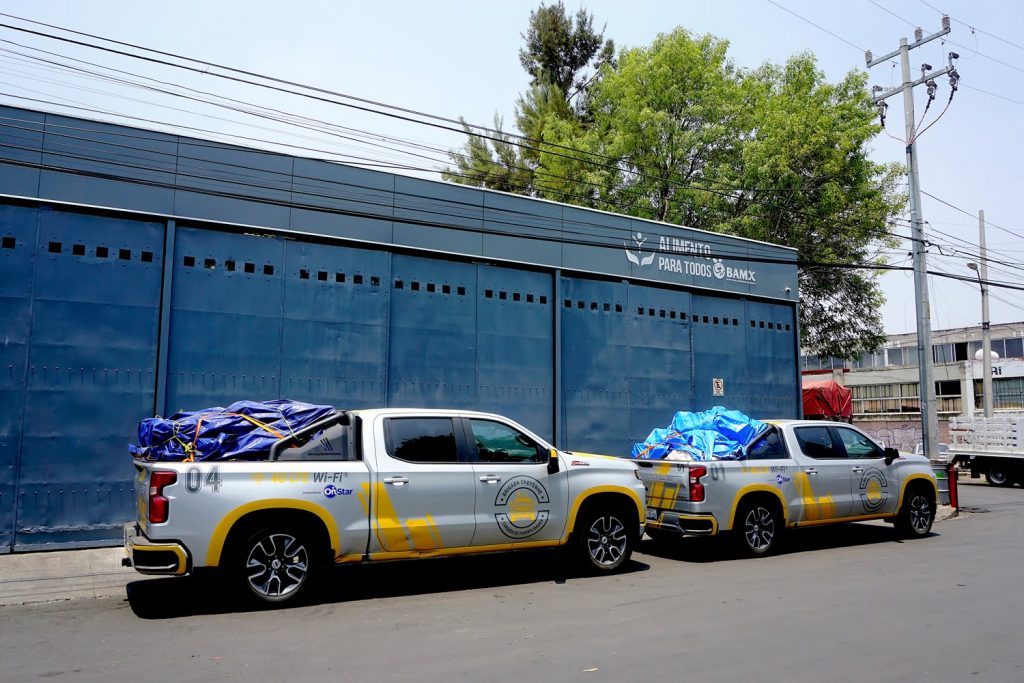 Since it was officially established in the second half of 2010, the Cheyenne Brigade has supported the most vulnerable population living in hard-to-reach areas in Mexico, and is made up exclusively of a fleet Chevy Cheyenne trucks. Its main focus is promoting sustainable projects, transportation of construction materials, raw materials and humanitarian aid in the event of natural disasters. 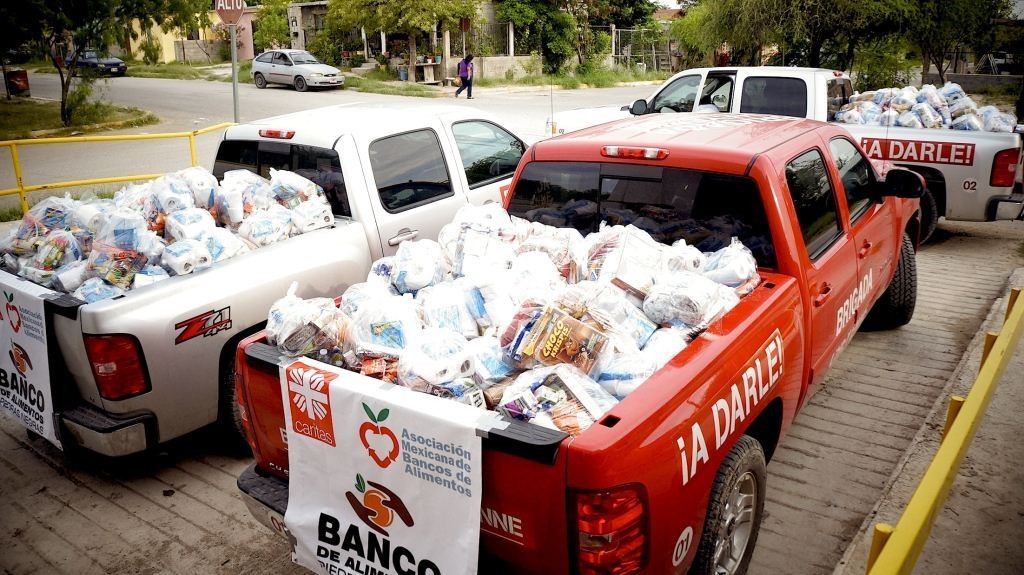 The Cheyenne Brigade completed its first 10 years of operations late last year, and to date, it has supported more than 660,000 people in some 300 communities in need, across 25 states of the Mexican republic. That includes those most affected by Hurricane Alex in 2010, the devastating 2017 earthquake and the current COVID-19 pandemic. With this expansion, the initiative will increase its alliances from the current 50 non-profit institutions. 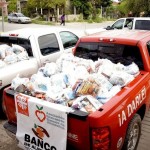 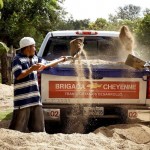 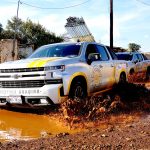 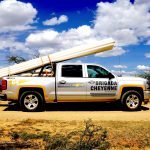 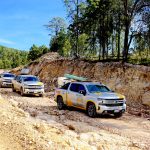 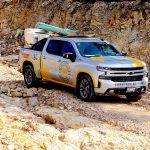 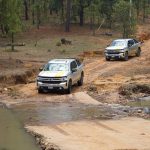 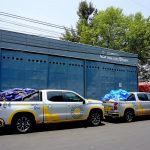