Back in April, General Motors announced it would introduce a new low profile rear spoiler for the 2022 Corvette Stingray and released a digital rendering showing the tiny lip spoiler affixed to a Torch Red model. 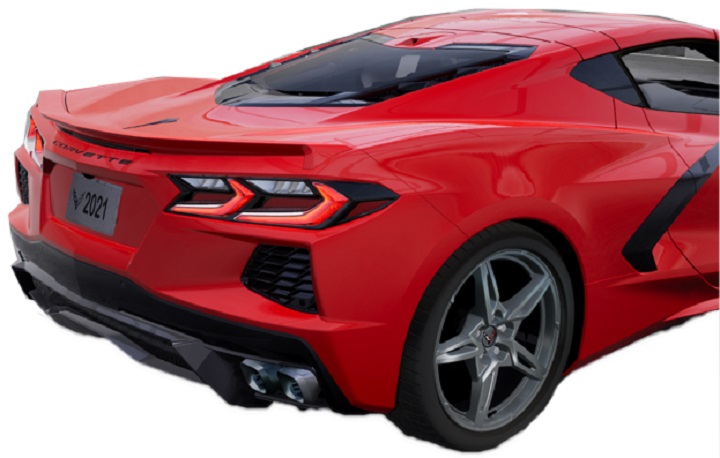 Now, with this week’s official unveiling of the 2022 Corvette, the automaker has released the first real-world image of the low profile rear spoiler. The image shows the spoiler installed on an Arctic White 2022 Corvette coupe and was the only photograph shared of the newly introduced component. 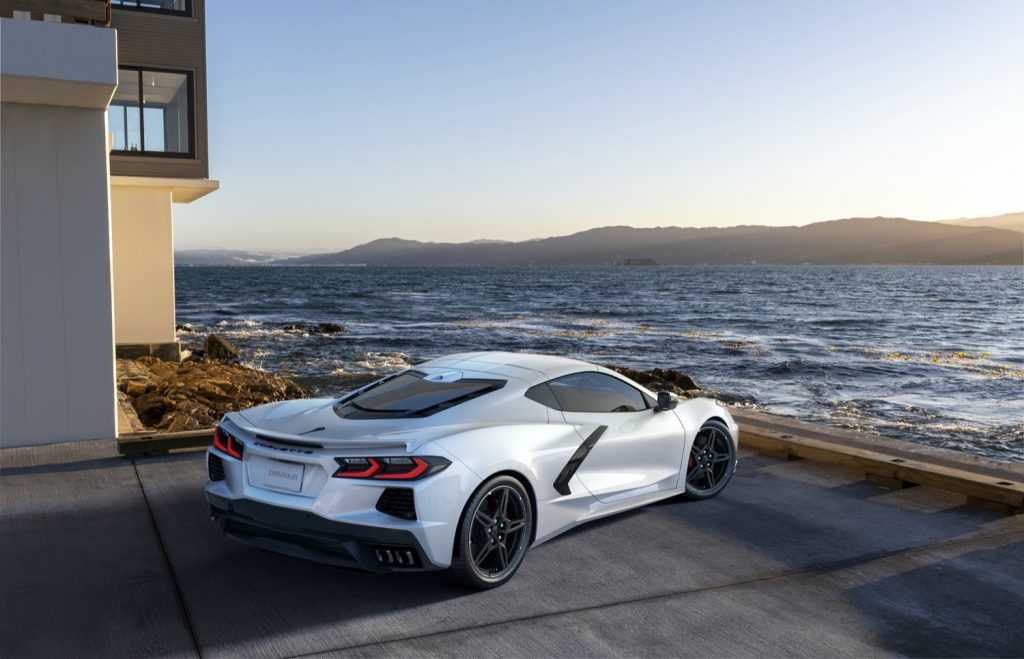 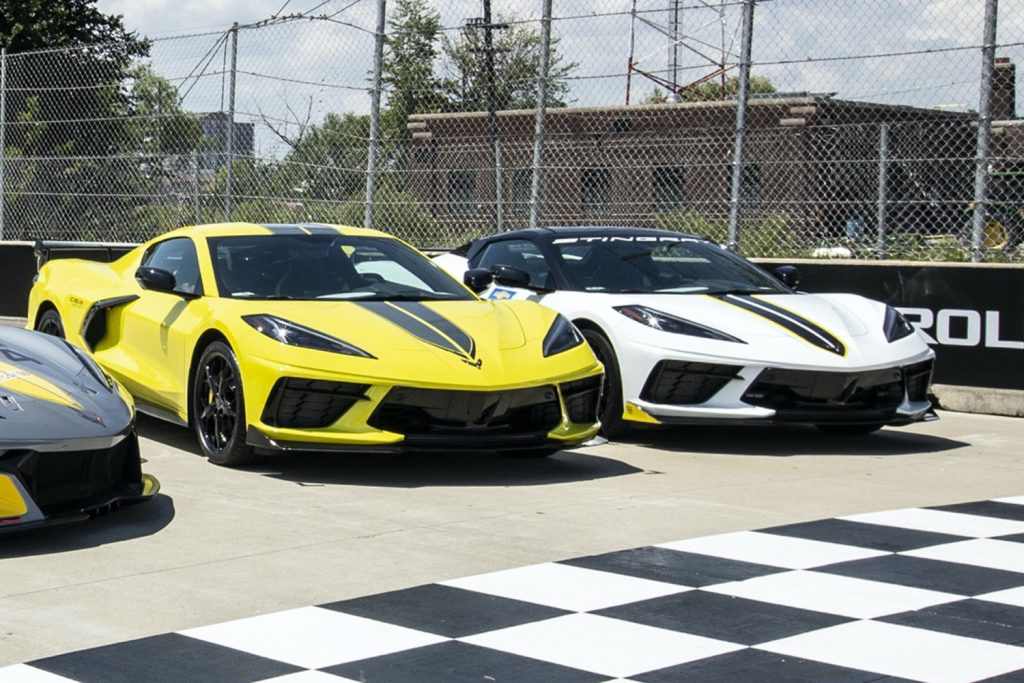