The Cadillac V-Series line brings a tasty combo of top-shelf backside coddling, plus a full dose of high-performance adrenaline. Add it up and what you get is a luxury car that can also strut its stuff at the race track. Now, according to Cadillac chief engineer Brandon Vivian, General Motors takes note of which Cadillac V-Series owners actually participate in track days.

Vivian recently spoke with Road & Track, and during the interview, he let slip that GM is following which V-Series owners are going racing.

“We keep tabs on that once a month in my staff meeting,” Vivian told Road & Track. “We have a report of who’s been using their cars at which track days. So we watch you very closely. People don’t maybe realize that’s what we’re doing, but we do get reports out of some of our clubs around the country, our V-Club, what track events they were at and who was there. And we also have a network of passionate enthusiasts that will give us input on how many ATS-Vs or CTS-Vs were at a particular track event.”

Although the news will likely send some readers careening towards the comments section to complain about “Big Brother,” Vivian insists that the information is used purely to inform the engineers if Cadillac V-Series models are actually being used on the track, where they are being used, and how they are performing. 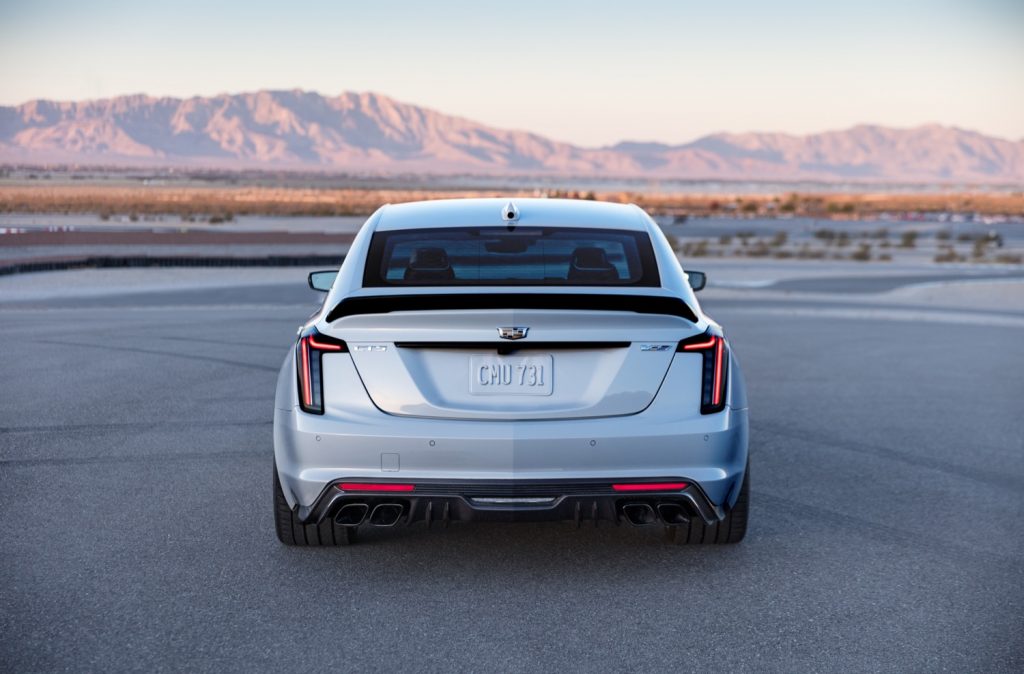 For models that are framed as “track-ready,” this sort of information is important. That’s doubly so for the upcoming top-dog performers in the Cadillac lineup, namely the 2022 Cadillac CT4-V Blackwing and 2022 Cadillac CT5-V Blackwing, two models offered as the most track-capable vehicles the luxury marque has ever offered. Because although the enthusiasts may cry out for high-performance that can run strong on race day, finding out how many customers actually use that performance might be a different story entirely.