The first-generation Performance Data Recorder, or “PDR” as it’s often referred to, was introduced on the 2014 Corvette Stingray. The PDR allows users to easily record onboard videos and includes data overlay with the engine RPM, ground speed, corner g forces and more. 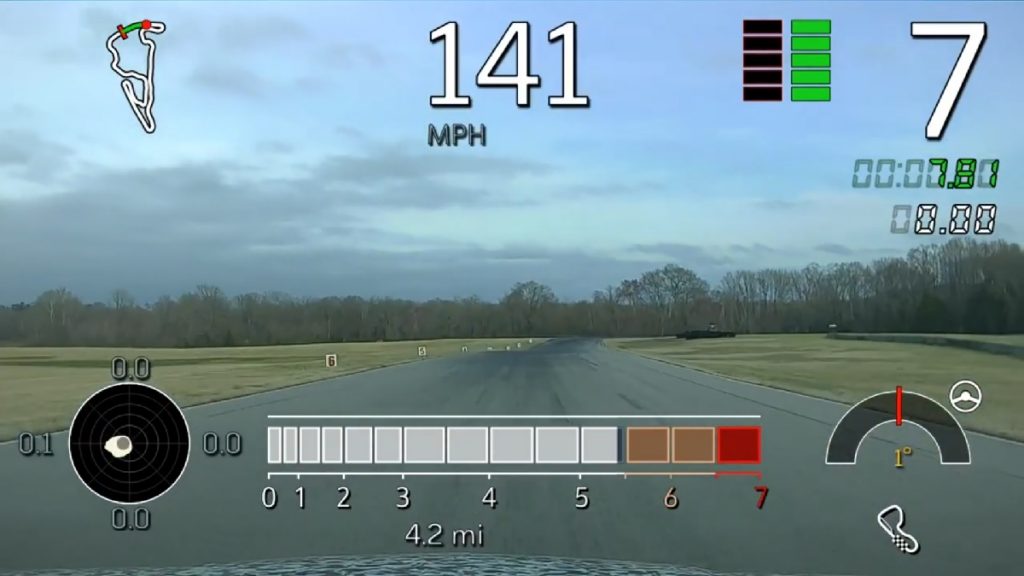 Compared to the first-gen PDR, the new version that will debut in the Blackwing ultra-performance sedans has a higher-quality camera and a different data overlay design. There are also different data overlay modes, including Sport, Track, Timing, or None. Just like before, though, the PDR uses a camera embedded in the vehicle’s rearview mirror and a dedicated GPS server for determining the vehicle’s position on the racetrack. Users can also still review their recorded video on the vehicle’s infotainment screen, or download the file to a standard-sized SD card for uploading to their computer and/or the internet. 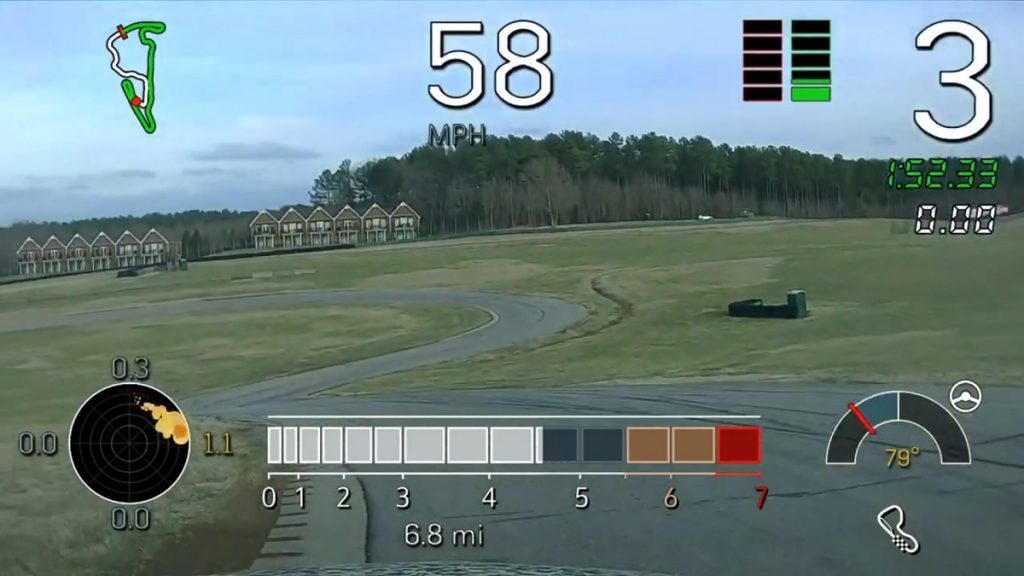 The PDR is still compatible with the Cosworth Toolbox as well. The Cosworth Toolbox is similar to the data tracing systems used by professional race teams, providing a turn-by-turn breakdown of their steering, throttle and brake inputs, along with sector timing.

“Not so long ago, data acquisition with this much information available was only found in the hands of top race teams around the world,” Tony Roma, chief engineer of the Cadillac V-Series, said of the PDR previously. “It’s incredible to have this much power built into a production car!” 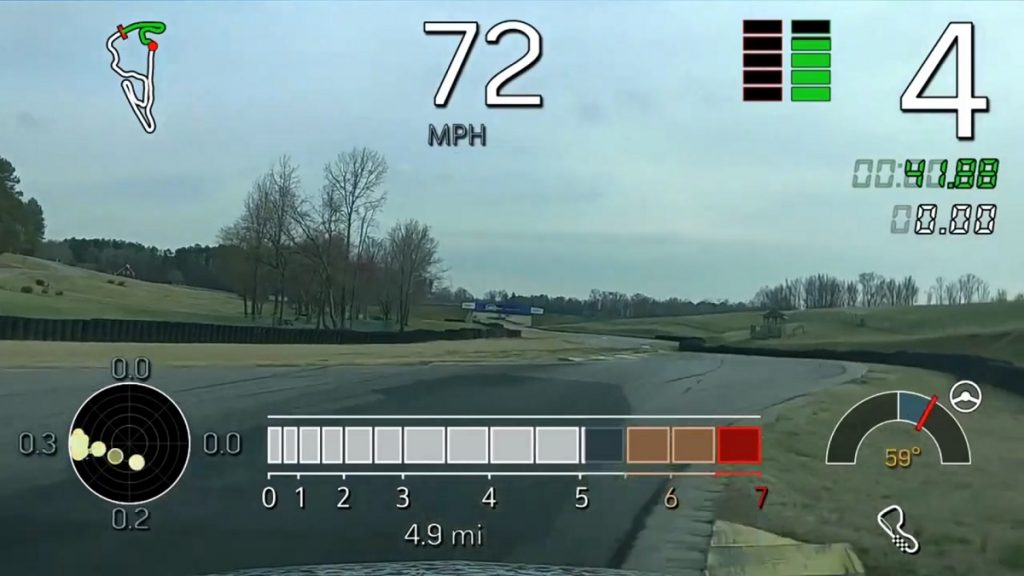 GM has already released a video recorded using its second-gen PDR. The video, which was published this week, shows the Cadillac CT4-V Blackwing turning in a hot lap on the Grand Course at Virginia International Raceway. We expect to see plenty more onboard videos recorded using the updated PDR once the Blackwing sedans land in customer’s hands later this summer.

Be sure to subscribe to GM Authority for more Cadillac Blackwing news, Cadillac news and around-the-clock GM news coverage.