The General Motors design team has released a never-before-seen sketch of an unnamed futuristic Chevy truck – potentially giving us an idea of which direction the automaker’s pickup truck styling is headed in. 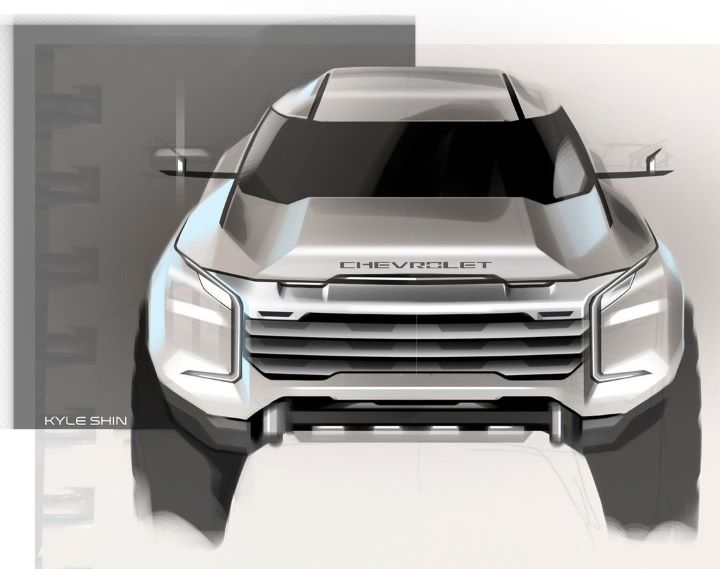 Details on this experimental Chevy truck sketch are slim. The sketch, which was shared on the official GM Design Instagram account this week, was completed by GM creative designer Kyle Minjae Shin. It has quite a different look than today’s Chevy Silverado 1500, incorporating horizontal grille slats, extremely thin C-shaped LED headlamps and a domed hood. Sharp-eyed readers may notice the sketch does not feature a Chevy bowtie logo, with a ‘Chevrolet’ script splayed across the leading edge of the hood in place of the bowtie. This truck also appears to have been envisioned as a performance off-road truck, featuring large tires and an integrated skid plate with tow hooks. 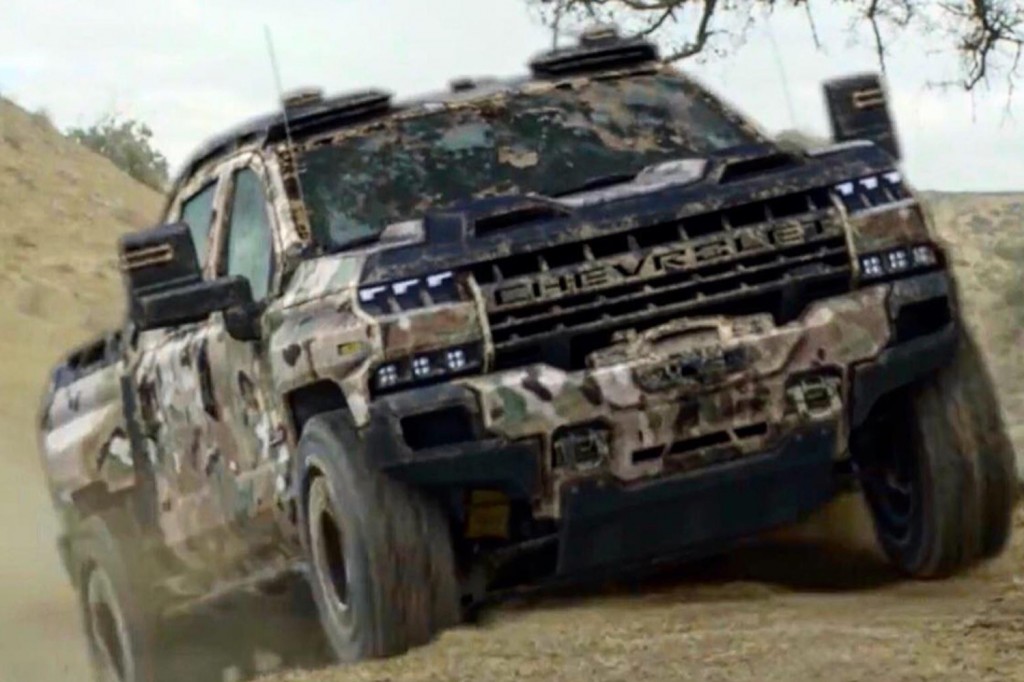 Kyle Minjae Shin has worked as an exterior designer at GM since he joined the company as an intern back in 2005, according to his LinkedIn page. He took on a roll with the Chevy trucks program in 2017 and subsequently began work on the Chevy Silverado ZH2 concept in 2018. The Silverado ZH2 concept, for readers who may not be aware, is an off-road-focused pickup truck with an experimental hydrogen powertrain. It was conceived as a potential military truck for the U.S. Army, but never made it past the concept phase due to an overall lack of interest. 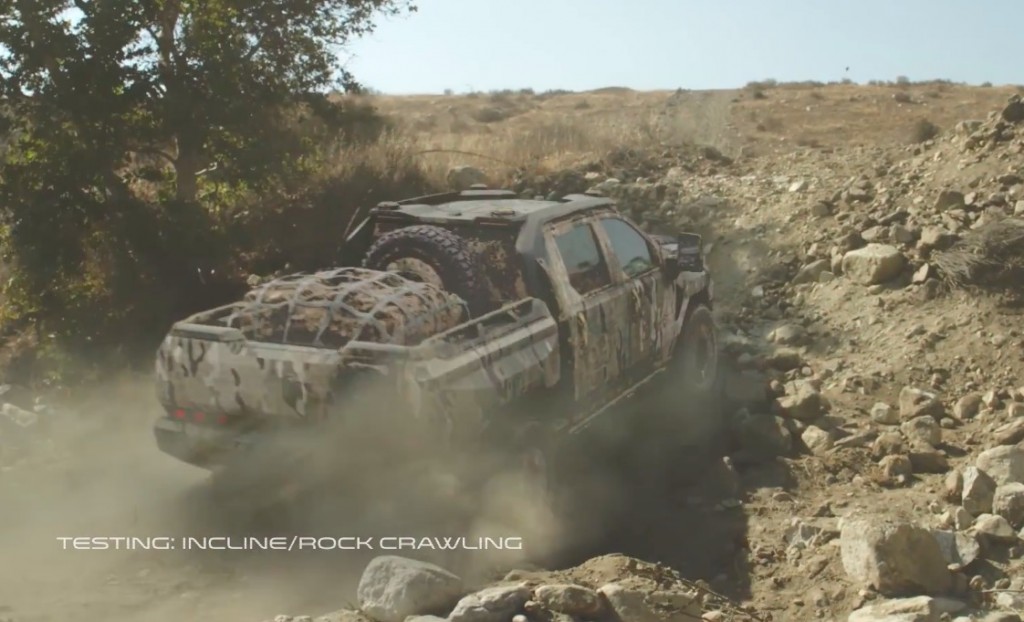 Prior to his truck-focused position, Minjae Shin served as a catch-all exterior designer under the GM Global Advanced Architecture and Design arm of the company and as an exterior designer on the first-generation Chevy Bolt EV program.

Feel free to let us know what you think of this futuristic Chevy truck design sketch by voting or commenting below, readers.