GM Defense, the military product division for General Motors, is set to ramp up production the new GM Defense ISV, or Infantry Squad Vehicle, which is powered by the 2.8L I4 LWN turbodiesel baby Duramax engine. However, in addition to producing the diesel-powered GM Defense ISV, the subsidiary also recently developed a new all-electric ISV concept, and now, we’re putting both models side-by-side for a comparison. 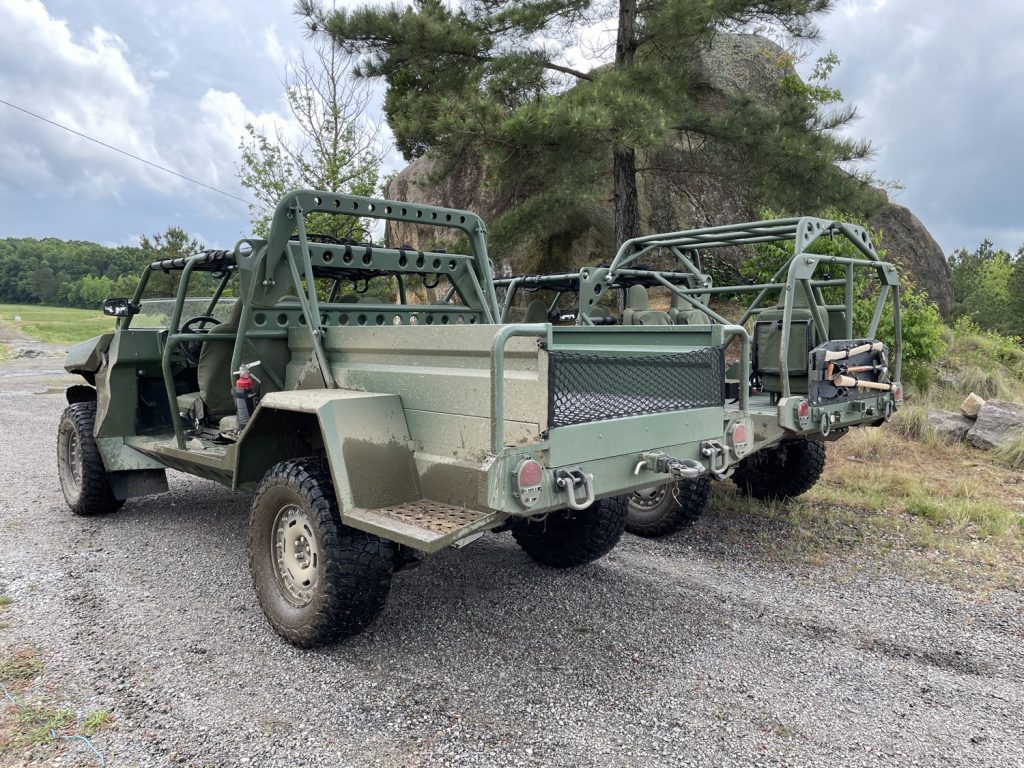 Known simply as the All Electric Concept Vehicle, the all-electric GM Defense ISV is closely related to the diesel-powered production variant. Like the “standard” GM Defense ISV, the all-electric concept is based on the Chevy Colorado ZR2 pickup, and is designed for the rapid deployment of infantry and their equipment onto the battlefield. Critically, the ISV leverages a swath of commercial-off-the-shelf components, such as Multimatic Dynamic Suspension Spool Valve dampers. In fact, according to GM Defense chief engineer Mark Dickens, the “standard” is more or less identical to the Chevy Colorado ZR2 from the waist down. 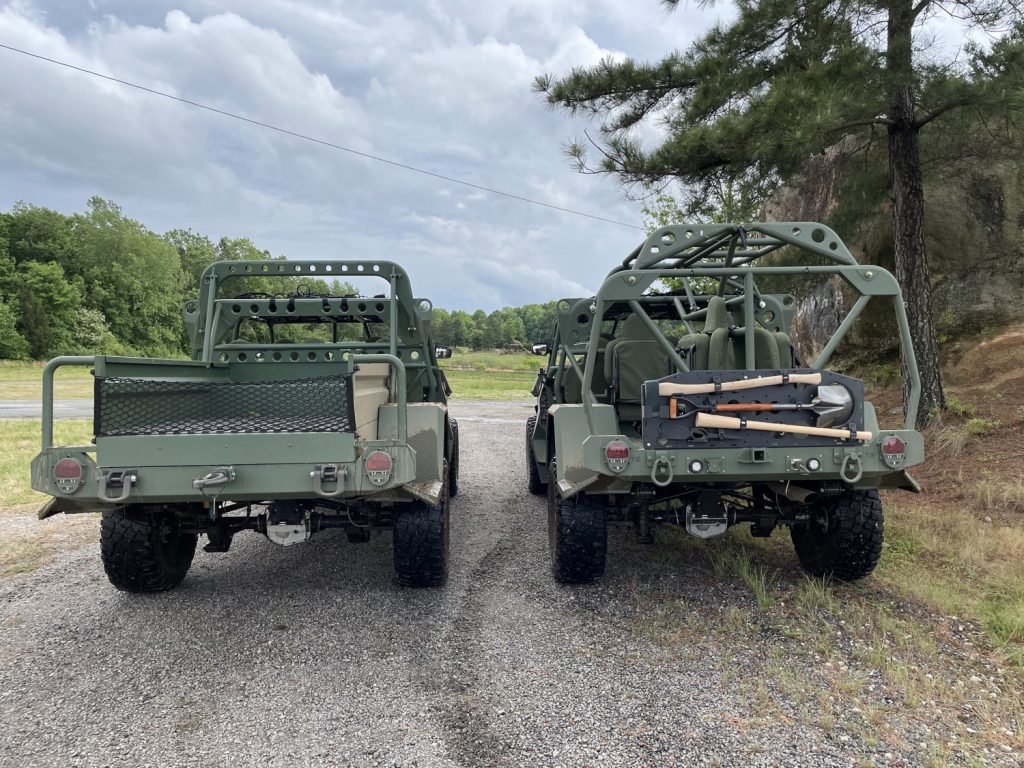 The all-electric GM Defense ISV takes the platform in a new direction, replacing the 2.8L I4 LWN turbodiesel engine with the same all-electric powertrain as the Chevy Bolt EV and Chevy Bolt EUV. The standalone powertrain made its debut as the E-Crate during SEMA 2019, and produces 200 horsepower, with motivation routed to the rear wheels. Alternatively, the drivetrain offers the option to switch into 4WD at any time. 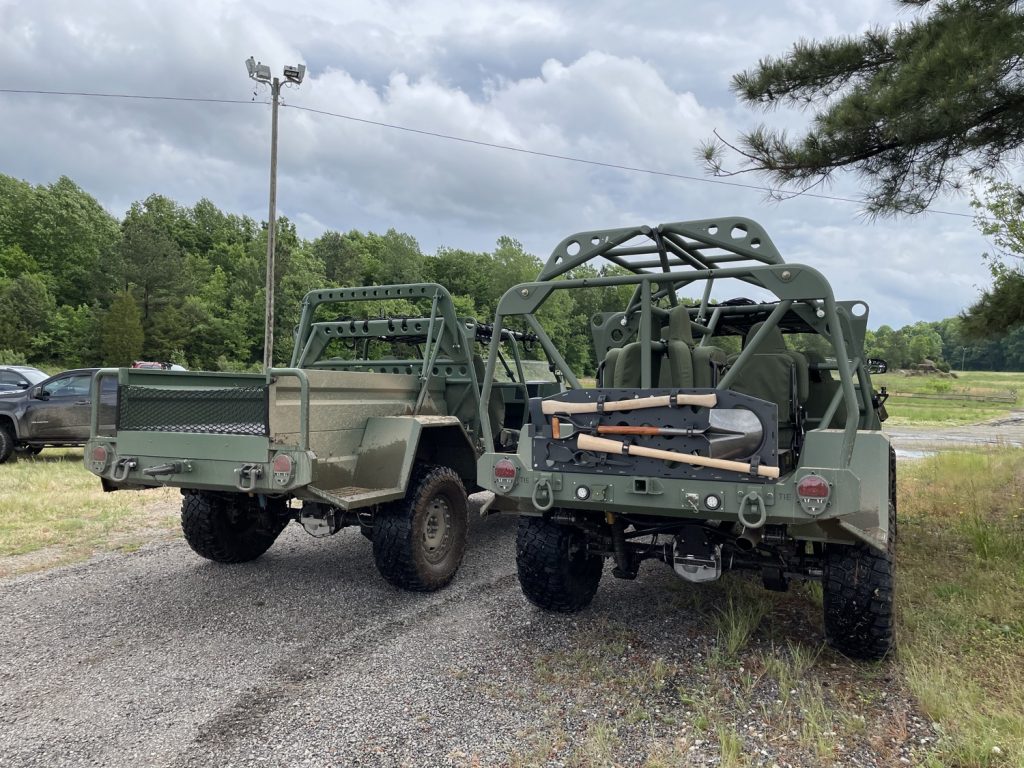 The battery pack for the all-electric powertrain is mounted under the bed floor, which is made from the same material as the GMC CarbonPro box found on the GMC Sierra pickup truck. Meanwhile, the electric motor is located up front under the hood. Range-per-charge depends on the driving style, with estimates laying between 70 miles and 150 miles. 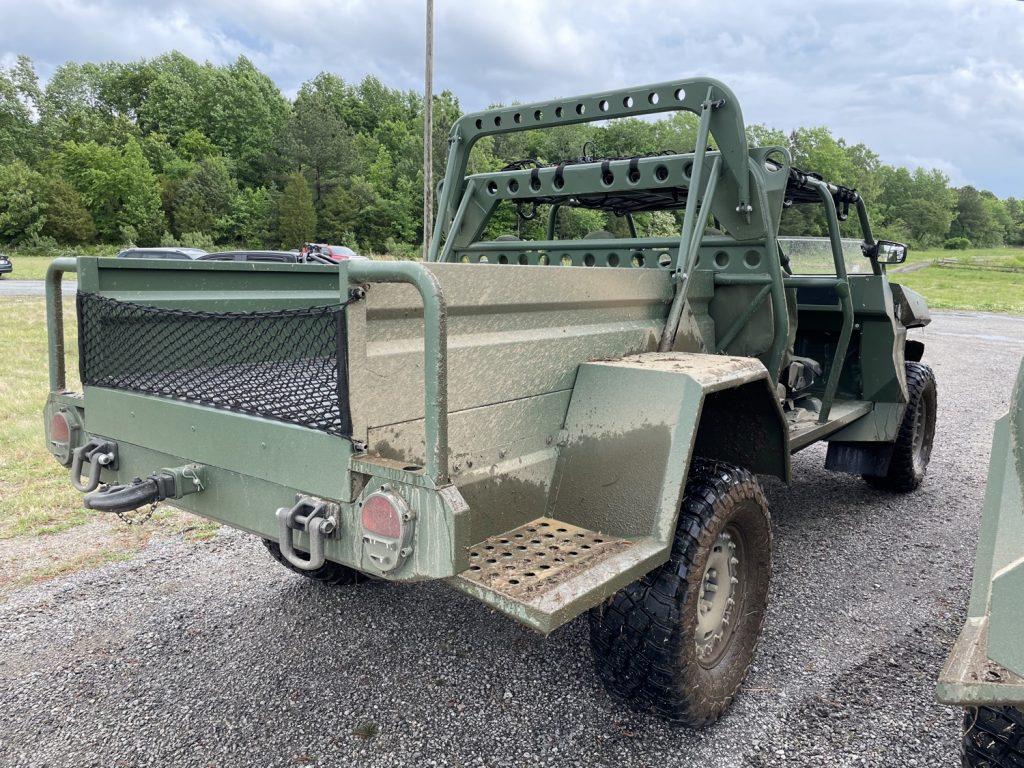 The rest of the concept is identical to the “standard” ISV, including the wheelbase, and seating area. 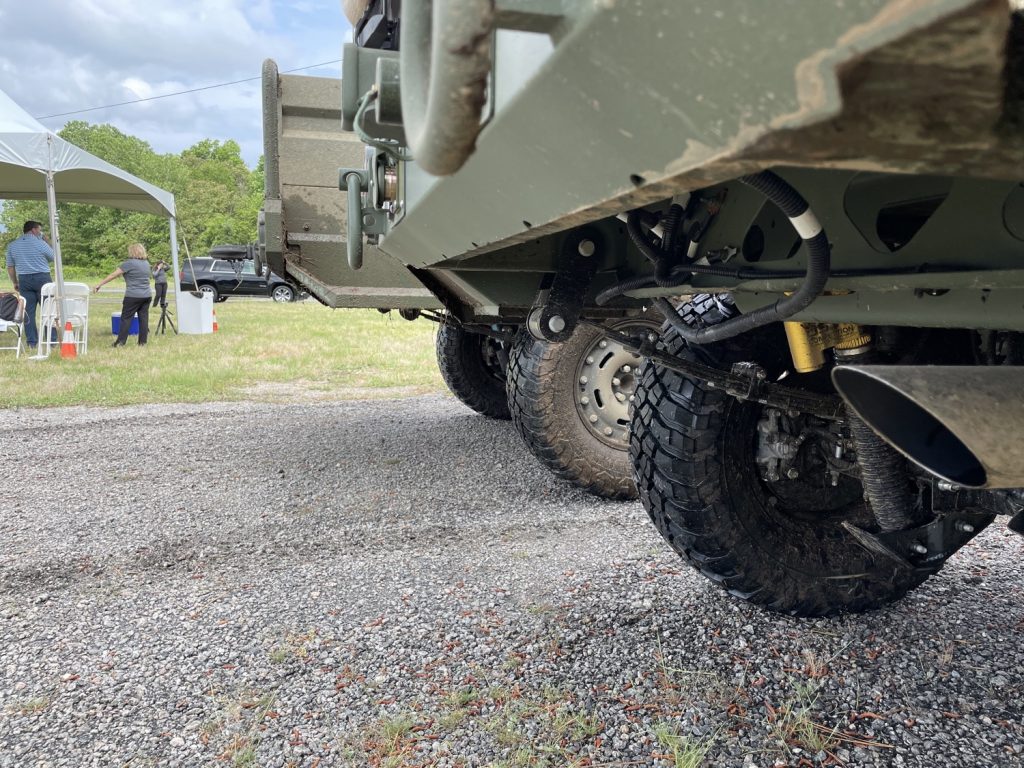 Whether or not the GM Defense ISV Electric Concept will make it to full production status remains to be seen. For now, though, the concept demonstrates just how flexible all-electric power can be, and what uses it may offer the military.