Five months after announcing that it had resumed its 2020-2024 investment plan in Brazil, General Motors just confirmed that a significant part of the budget will be dedicated to the São José dos Campos plant and the next-generation Chevy S10. The automaker reaffirmed its commitment to invest in the São José complex during a recent meeting with the Brazilian city’s workers union.

The news was published by the São José dos Campos Regional Metalworkers Union, exactly as happened in February 2019 when the organization announced that GM had reached an agreement with them to invest at least 5 billion reais (about one billion USD at the current exchange rate) at the São Paulo state plant. In addition to the upcoming Chevy S10, this investment also includes a makeover for its TrailBlazer SUV derivative.

“General Motors confirmed that it will carry out new investments for the São José dos Campos factory, in compliance with the agreement signed with the Metalworkers Union in 2019,” said the São José dos Campos division of the organization in a statement. “A confirmation of the meeting between the automaker and the union anticipates that the investments will be concluded in 2023,” the note also mentioned. 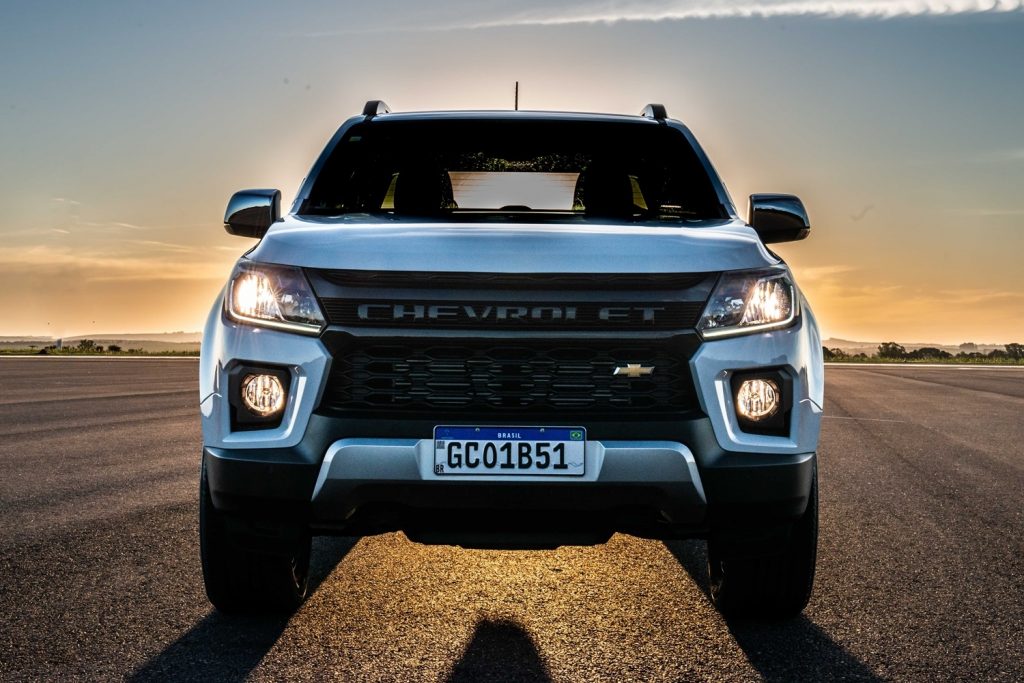 In a scenario heavily affected by the closure of factories and workforce reduction due to the economic instability, the investment confirmation by GM South America to manufacture the next-generation Chevy S10 and TrailBlazer at the São José dos Campos plant is undoubtedly good news for the Brazilian automotive industry. The union expressed its enthusiasm, as the company also plans to increase local production and hire new people.

The São José dos Campos plant currently employs about 3,800 workers and is the only GM facility that manufactures the international Chevy S10/Colorado and TrailBlazer SUV for worldwide consumption, after retiring from the market in Thailand and closing its local manufacturing operation over the past year. 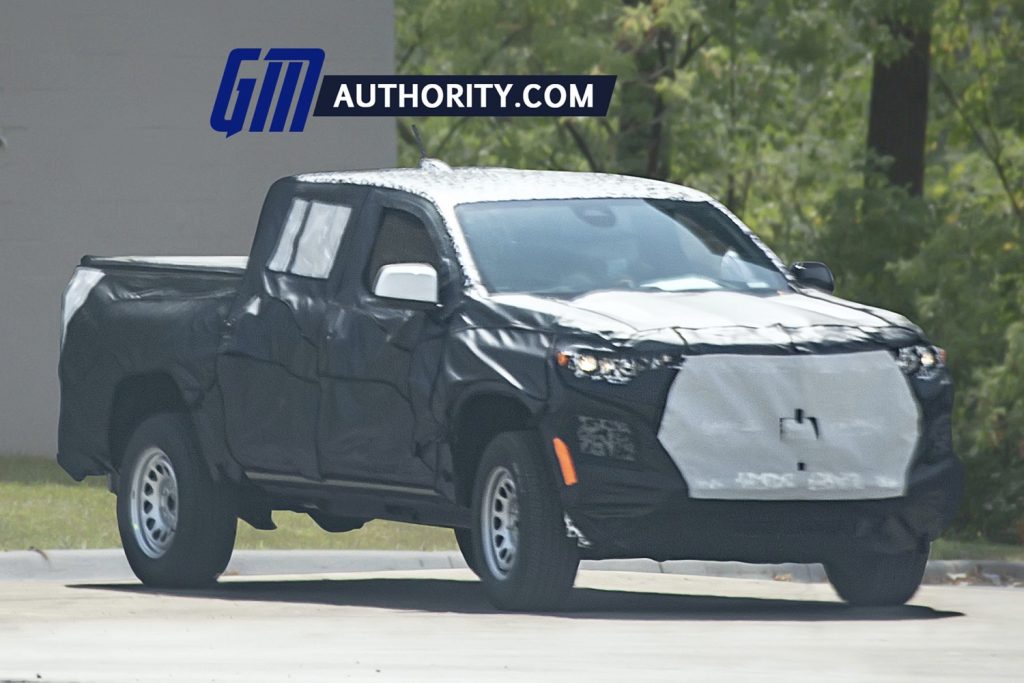 The next-generation 2023 Chevrolet Colorado was spied for the first time last month.

The fourth-generation Chevy S10 will be released during the 2023 calendar year in Brazil and will share even more components with the upcoming 2023 Chevy Colorado, including an updated version of GM’s midsize ladder-frame architecture called 31XX-2. Both the midsize pickup and its SUV variant are expected to adopt all-new exterior and interior designs as well as state-of-the-art technologies to reinforce its competitive advantage in the region.