General Motors is struggling to fill temporary part-time positions at its Flint Assembly plant in Michigan and Fort Wayne Assembly plant in Indiana – both of which build the automaker’s hugely popular and highly profitable full-size pickup trucks.

According to The Detroit Free Press, GM is looking to hire 450 temp workers at Flint Assembly and another 275 at Fort Wayne. However, UAW Local 595 Shop Chairman Eric Welter told the publication that he’s only been receiving around 22 to 25 applicants from a placement agency that GM uses to funnel workers to Flint Assembly. The automaker also held a job fair for the Fort Wayne Assembly plant last month, but it only resulted in around 60 new hires – a figure that UAW Local 2209 shop chairman Rich Letourneau says is not even close to the 275 bodies the plant needs “just to keep running.”

“We’re looking to hire temps like crazy, we just can’t get them,” LeTourneau told the Free Press this week. “Nobody wants to come to work here.”

A temporary part-time position at a GM assembly plant pays $16.67 an hour, with employees also receiving full paid healthcare and paid holidays after a 90-day work period. These temp employees can also be hired on as full-time workers after two years of service, with the last 12 months of that two-year period served as a full-time temp.

Both Welter and LeTourneau have suggested GM do away with its mandatory marijuana drug testing protocol in order to attract more workers. As of now, GM conducts on-site drug testing at job fairs, potentially turning away would-be candidates. Recreational and medical marijuana use is illegal in Indiana, although Michigan legalized recreational use back in 2018. Medical use of marijuana has been legal in Michigan since 2008.

“You’ve got this candidate pool that know they can smoke marijuana in the evening rather than having a drink,” Welter said. “It’s kind of silly to lose good workers. Marijuana doesn’t create the problems that opioids, cocaine and other drugs do.” 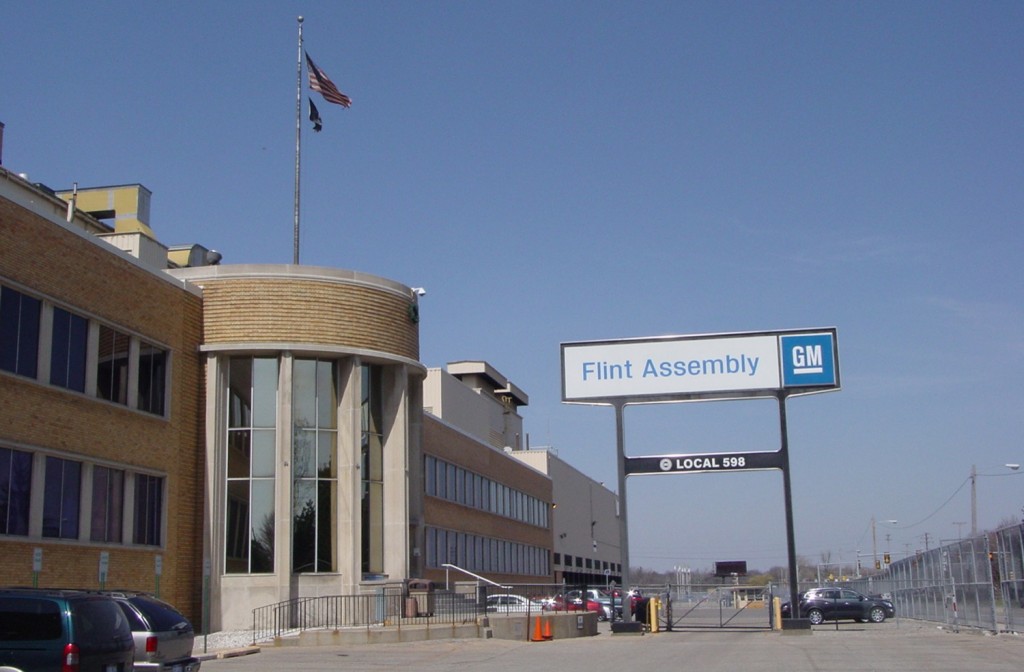 For now, GM hopes additional job fairs and new recruiting tactics on social media can help it find the temporary part-time workers it needs. The automaker will hold a two-day job fair at Flint Assembly next week, the Free Press reports, which will be held from 10 a.m. to 2 p.m. on Wednesday and 1 p.m. to 5 p.m. on Thursday.