The former General Motors Doraville Assembly plant in Georgia is set to host a classic car show later this month, which will pay tribute to the plant before it’s converted into a film studio.

According to The Atlanta Journal Consitution, the classic car show will be hosted on the site of the former GM car plant as part of the city’s 150th anniversary celebrations on June 26th. The car show will serve as a final farewell to the Doraville Assembly plant before the building is transformed into a film and TV production studio. The 128-acre plot of land the site sits on was purchased by Gray Television earlier this year.

“We have been working for over a decade to create a new future for the old GM plant,” said Doraville mayor Joseph Geierman. “As we look forward to the ‘Studio City’ development beginning, we are excited to give a proper goodbye to this historic site one last time. The GM plant helped set Doraville on the path to becoming what we are today and I can’t think of a more fitting tribute.” 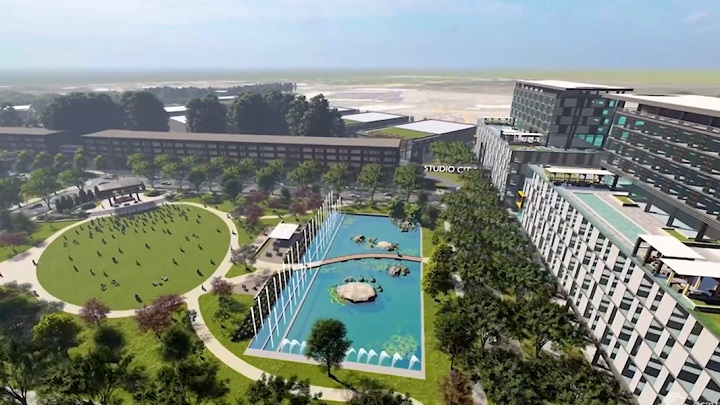 A local automotive event organizer called C5Carshows will host the car show portion of the celebration, but that won’t be the only attraction. Attendees can also enjoy food trucks and a variety of other family-friendly activities. 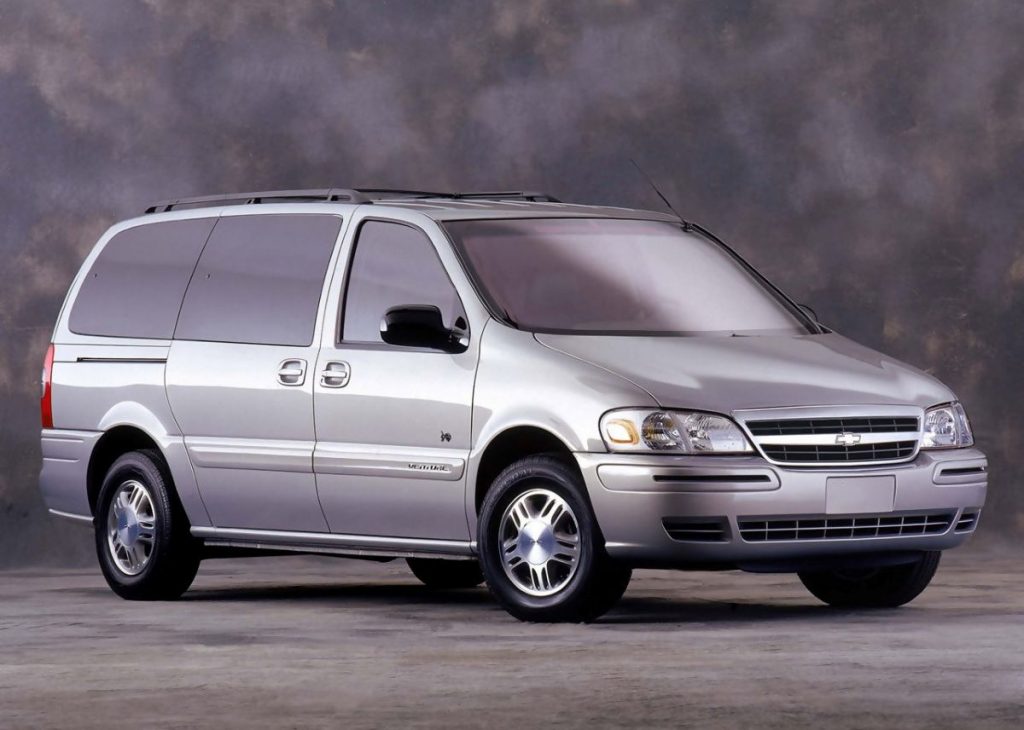 C5Carshows wants all types of cars at the event, but it is hopeful owners of GM vehicles that were produced at Doraville Assembly will come out and show off their rides. A wide variety of GM vehicles were produced at Doraville between 1947 and 2008, including the 1951 Oldsmobile 88, 1953 Buick Skylark, 1972 Pontiac Catalina and a variety of GM passenger vans like the Chevy Venture and Pontiac Trans Sport, among many others.