In keeping with its global strategic plan for a zero-emissions future, General Motors has just announced that it is tripling the number of dealerships trained to sell Chevy EVs in Brazil – the largest automotive market in South America. After completing a first introduction phase, the company will increase the number of stores capable of selling and servicing the current Chevy Bolt EV and pave the way for the brand’s upcoming fully electric vehicle portfolio. 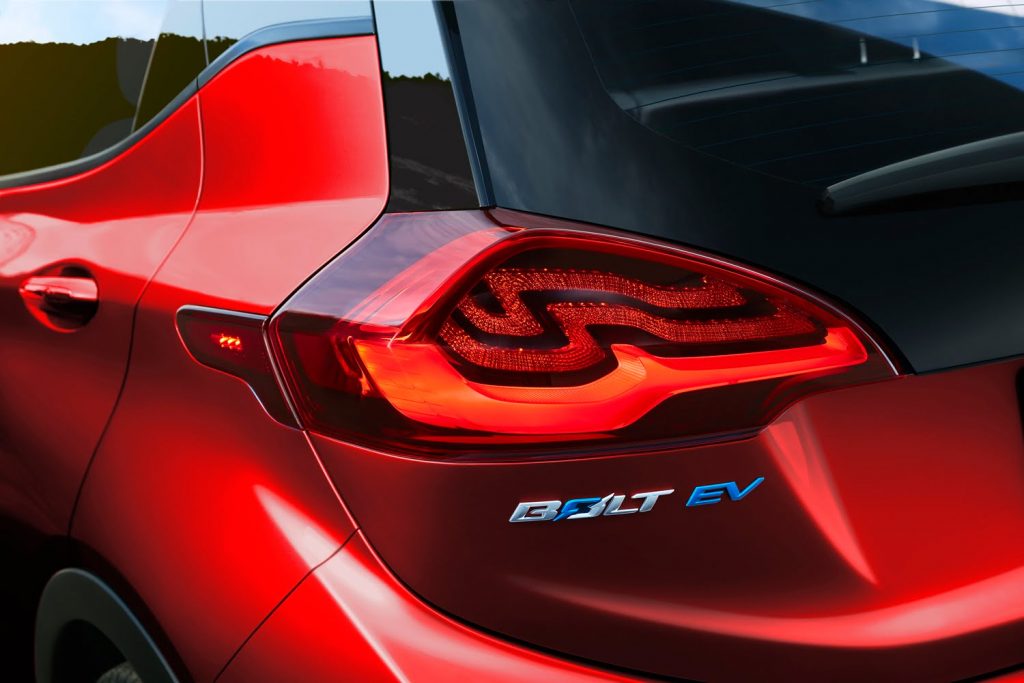 The dealership network expansion ready to sell and provide technical assistance to Chevy EVs in Brazil will begin this month, tripling the number of stores from 26 to 79 by the end of the year. This program coincides with the upcoming expansion of the new Bolt range in South America, which includes the launch of the refreshed Bolt EV as well as the all-new Chevy Bolt EUV in the coming year.

“GM is committed to leading electrification in the region, and increasing the number of authorized dealerships is an important element within this strategy,” said General Motors South America President, Carlos Zarlenga, in a statement. “With this, Chevrolet consolidates itself as the largest network specialized in EVs in Brazil,” he added.

According to General Motors, the initial stage for the Chevy Bolt EV’s deployment in Brazil involved a limited number of dealers from 14 cities in seven states in addition to the Federal District, while the expansion of Chevy EV stores will increase coverage to more than 50 cities throughout almost 20 states in the South American country. The Bow Tie brand will thus consolidate the largest and most diversified network of zero-emission vehicles in the Brazilian market.

The program includes the transition of 53 stores that will become specialized Chevy EV dealerships. In these authorized locations, the electric vehicles share the same showroom floor with the rest of the brand’s models, as well as the service area and test-drive policies. However, these dealers will also offer home charging stations for quick battery recharging. 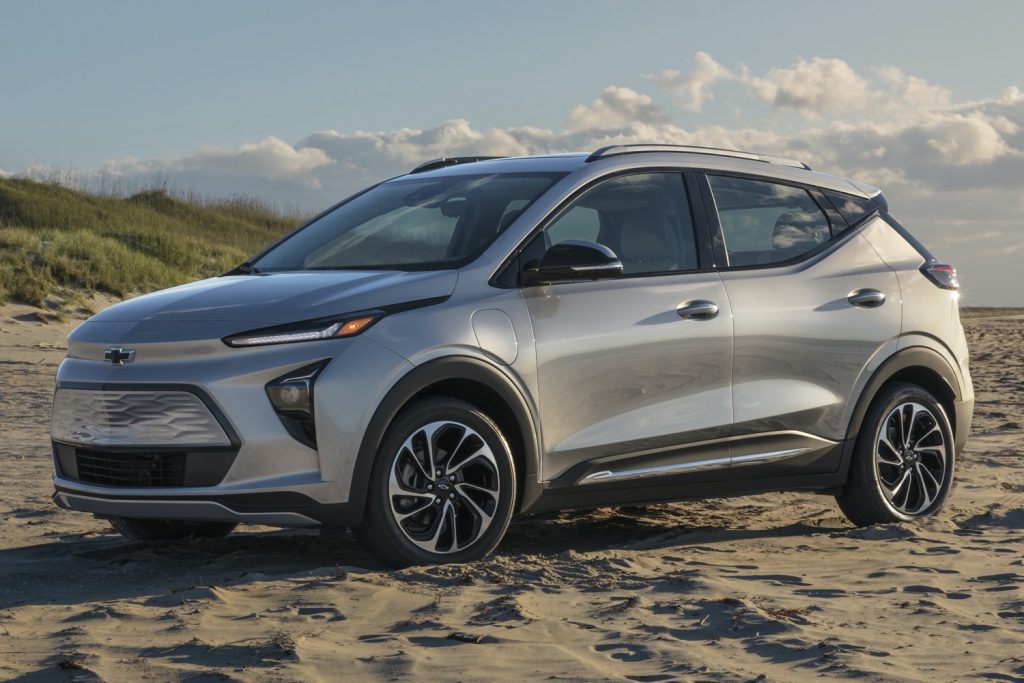 With the expansion of the Chevy EV dealer network in Brazil, General Motors will enhance its competitive advantage as the manufacturer that invests the most in the deployment of electric vehicles both in the country and in the region. The automaker is preparing to capitalize on the growth of the zero-emission vehicle segment in the Brazilian market, which doubles every year and is currently led by the Chevy Bolt EV.