General Motors CEO Mary Barra is distancing herself from strategist Declan Kelly and his consulting firm Teneo after he displayed “inappropriate” behaviour at a recent charity event. 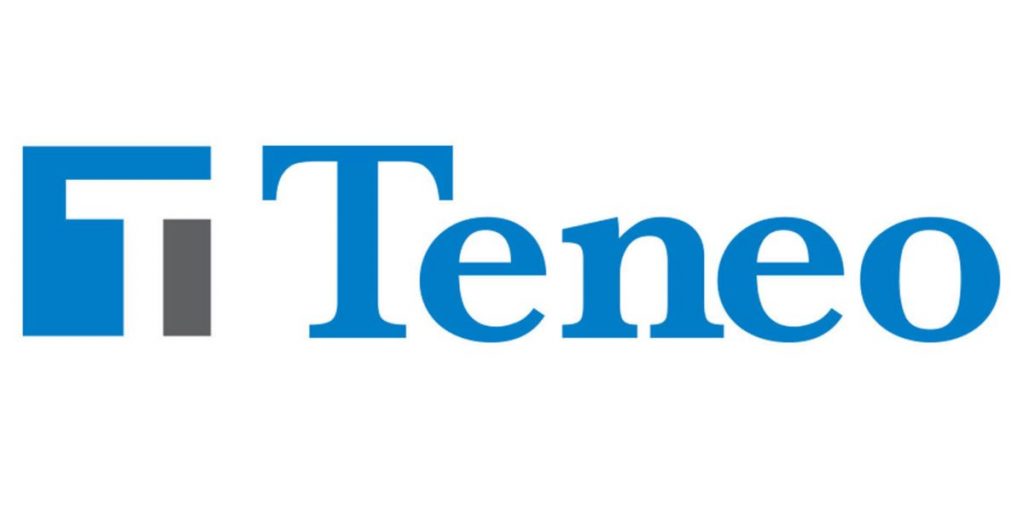 According to The Detroit Free Press, Kelly was observed behaving inappropriately at a cocktail party for the anti-poverty charity Global Citizen in May, which he serves on the board of. A spokesperson for the high-profile business consultant said he “became inebriated and behaved inappropriately toward some women and men at the event.” He was removed from the charity’s board a day after and subsequently announced a summer sabbatical from his role as the CEO of Teneo. 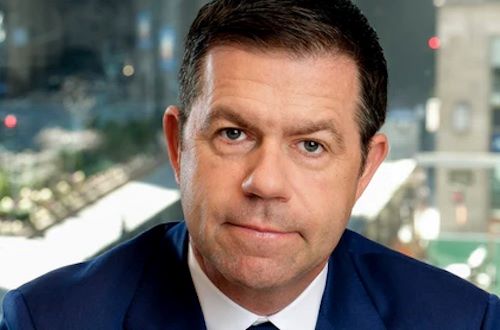 GM said it was re-evaluating its relationship with Teneo after initial reports of Kelly’s behaviour surfaced last week. The automaker has now confirmed the termination of its contract with the consulting firm, which included a $250,000-a-month retainer.

Kelly allegedly provided Barra and other high-ranking GM executives with advice on government relations and executive positioning, the Free Press reports. GM is the first company to publicly confirm that it has terminated its contract with Teneo following the Kelly controversy.

Kelly says he is re-evaluating his decisions in the wake of the controversy and has decided to quit drinking.

“This incident has been a huge wake-up call for me,” the business consultant said in a prepared statement. “I immediately quit drinking and am undertaking ongoing counseling from health care professionals. I will never drink again. I have learned hard lessons and the work that needs to get done is on me and I am doing it right now. It will be an ongoing journey that will last the rest of my life.”

The business consultant plans to return to his role with Teneo in full capacity in September.