At the end of June 2020, SAIC-GM-Wuling officially launched the Baojun E300 EV as the first new-era electric vehicle from General Motors’ youngest brand in China, debuting its new logo and design language for zero-emission vehicles. Now, exactly one year later, the joint venture is relaunching the E300 as the Baojun KiWi EV. 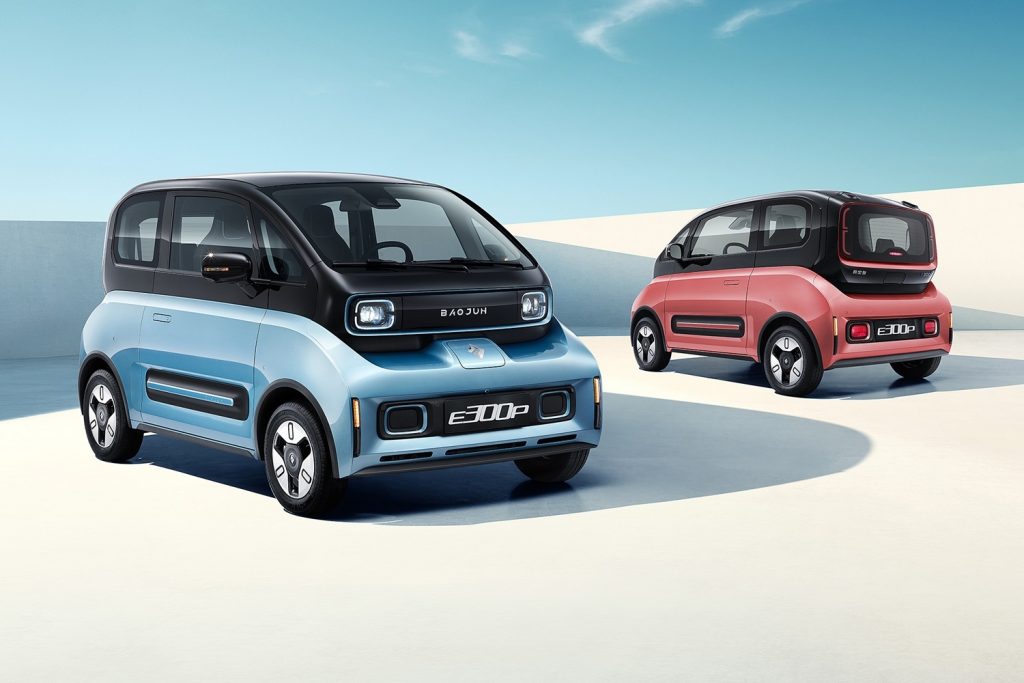 SGMW just revealed the first official images of the new Baojun KiWi EV, the brand’s next fully electric offering that will replace the current E300 and will go on sale in the third quarter of this year. It’s basically the same vehicle introduced last year, but under a different name, which the automaker hopes will have a greater impact among its target audience by better harmonizing with the young and modern spirit of the minicar. 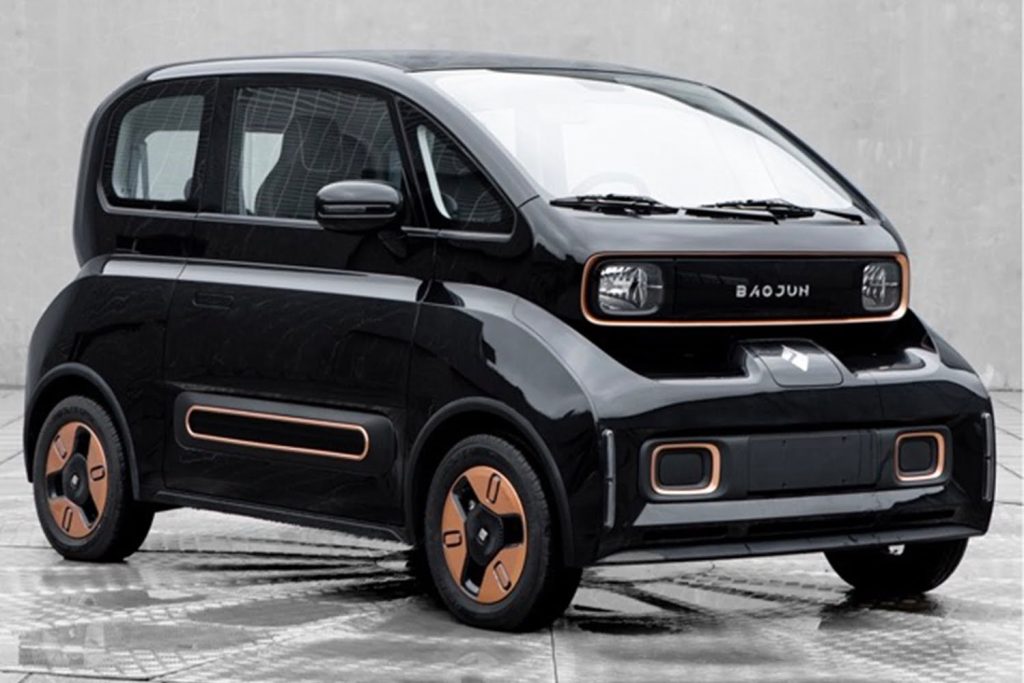 The new Baojun KiWi EV represents the second model of the Chinese brand to be renamed after only a year on the market, and that also breaks the alphanumeric naming scheme designed for Baojun’s most modern vehicle portfolio. Recently, the now-defunct RC-5W compact wagon was relaunched as the Baojun Valli due to marketing problems. 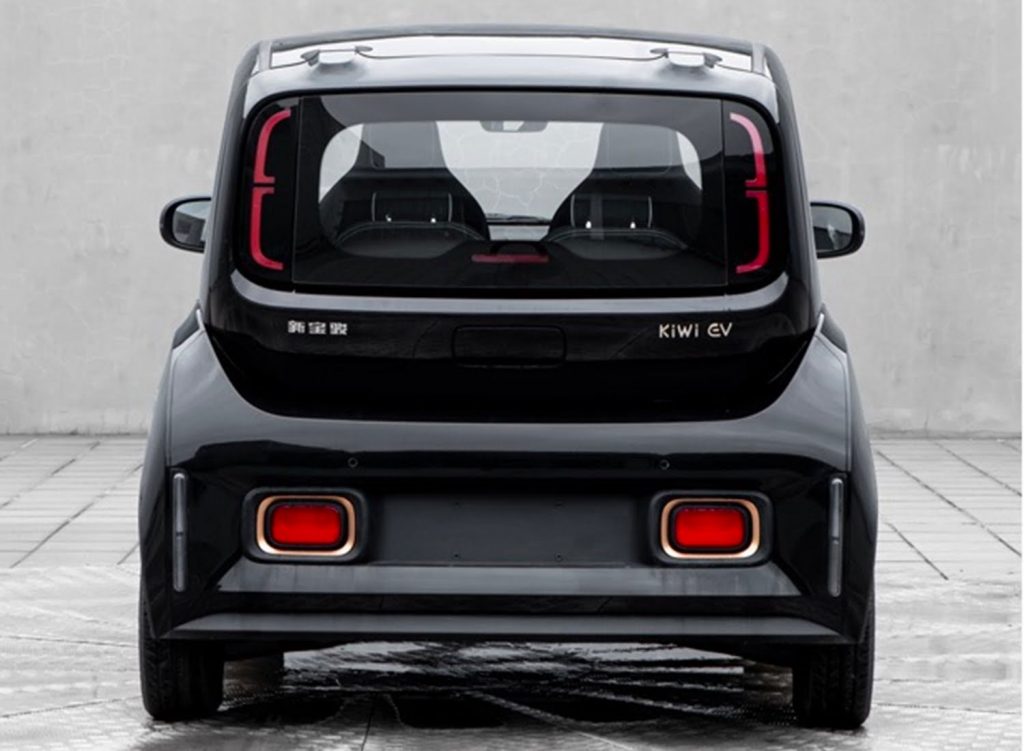 The new Baojun KiWi EV keeps the same styling as the E300 under the “interstellar geometry” design language adorning Baojun’s most modern models, which takes the uniqueness of the brand’s electric vehicles to a new level. However, the KiWi EV adopts a more striking look, with contrasting color accents that highlight its exterior appearance and give it a greater sense of customization. 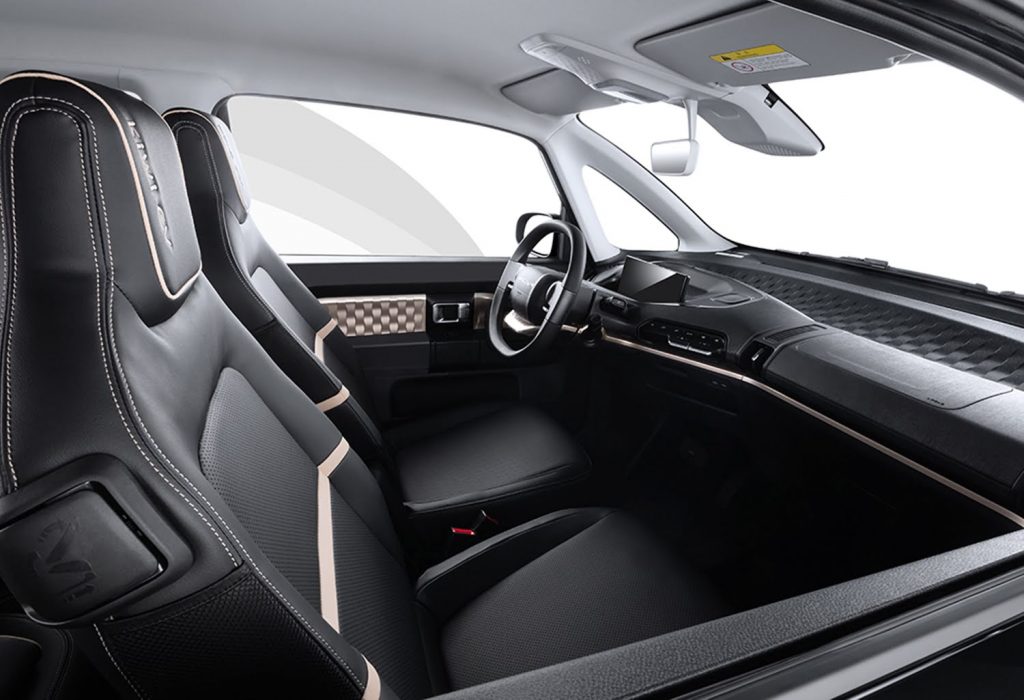 Ditto for the interior, where the Baojun KiWi EV retains the general format of its predecessor, but adds a special 3D woven texture trim on the upper portion of the dashboard and on the door panels. In addition, more color combinations will be available for the cabin, along with embroidered leather seats and a one-touch entry/exit handle to make life easier for rear-seat occupants. 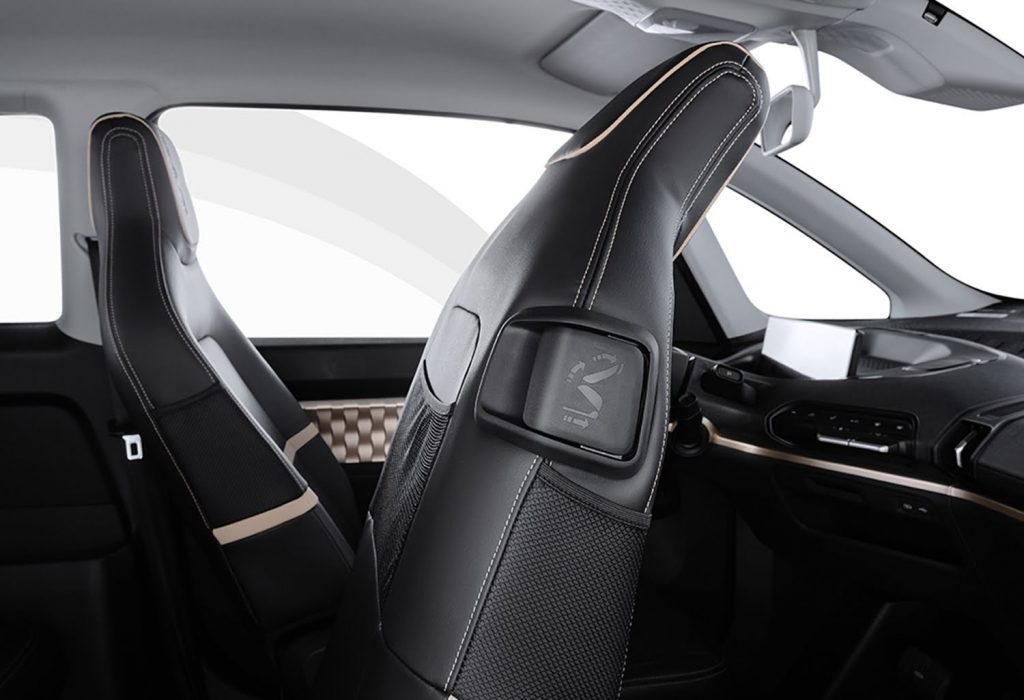 The new Baojun KiWi EV will officially launch in China before the end of the third quarter, when details on trim levels, features and pricing will be announced. The vehicle is expected to have a bolder presence than the outgoing Baojun E300, which failed to stand out in the Chinese market, not to mention being totally overshadowed by its best-selling relative, the Wuling Hong Guang MINI EV. 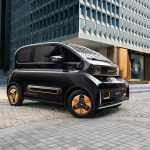 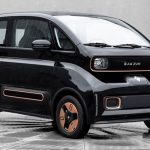 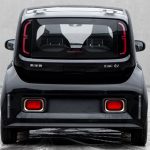 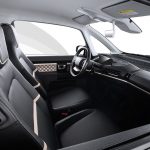 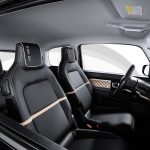 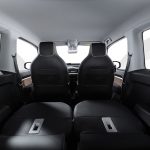 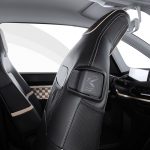 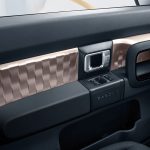 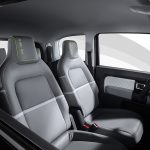 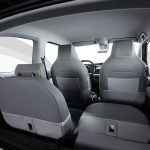