If you grew up in the United States in the mid-1960s to the late-1970s, there are a handful of powerful icons indelibly imprinted in your mind. One of those will likely be Evel Knievel, the daredevil stuntman who would attempt seemingly impossible feats, forgoing mathematic calculation of possible outcomes for a hefty swig of Tennessee whiskey and a fistful of throttle. The man built showmanship into everything he did and much of what he owned. Nothing of Evel’s was standard or run of the mill, including his custom 1971 Cadillac Fleetwood El Deora station wagon. 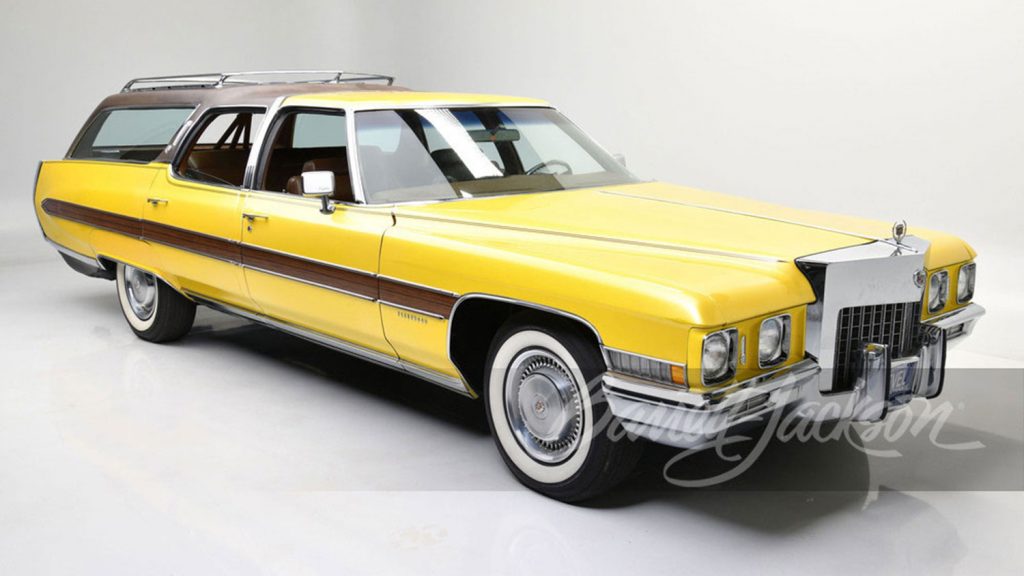 This Cadillac Fleetwood El Deora was special ordered by Knievel. The wagon was customized with styling parts by Custom Craft, a division of the American Sunroof Company (ASC). The base of the car was a Cadillac Special 60 wagon that utilized the roof, tailgate, and interior of Buick and Oldsmobile wagons. It was customized with a half landau roof, roof rack, C-pillar lights, fender skirts, oversize chrome grille, and a woodgrain stripe down the sides of the car. 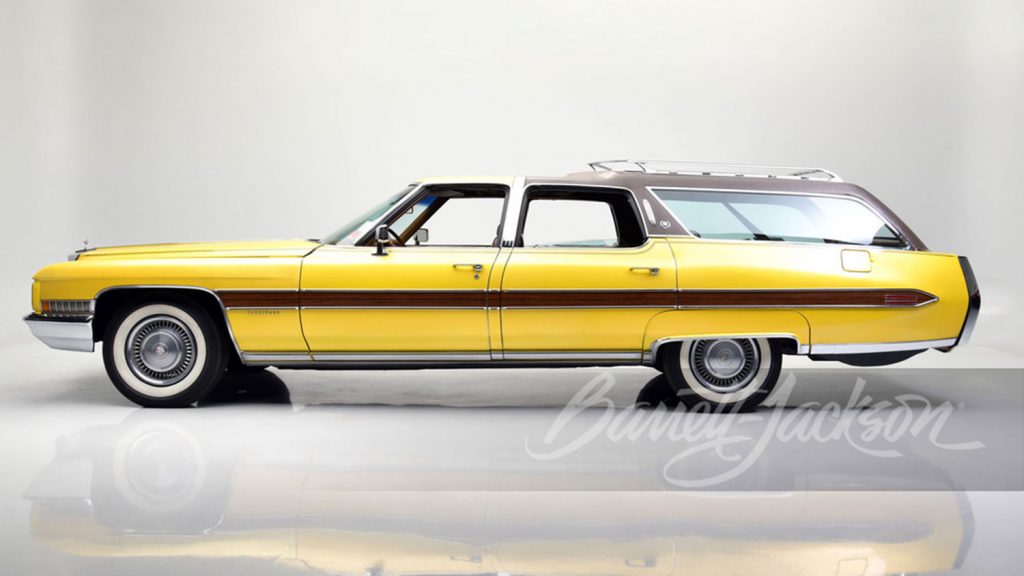 This Cadillac Fleetwood El Deora has racked up just 36,000 miles over its 50-year life. It is unrestored, wearing its factory bright yellow finish. Though mostly shiny, there are cracks and crazing visible in multiple places. The bumpers and grille show a bit of patina. The trim is in better-than-average shape overall, although the grille looks like it would weigh a ton. The landau top appears to be in better than usual condition, with no rips or tears, just a bit of lumpiness in spots. 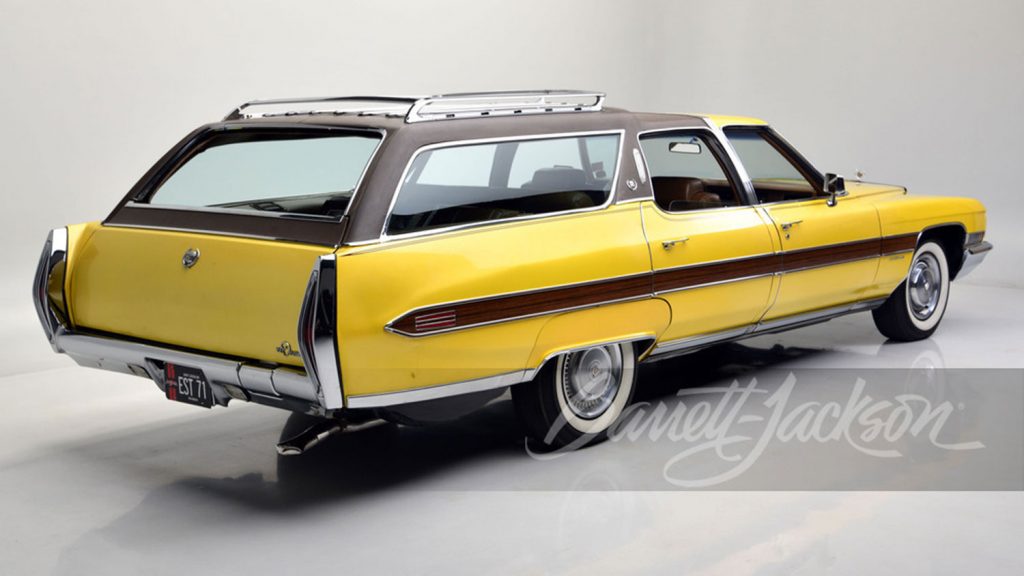 The interior of the Cadillac Fleetwood El Deora is in far better shape than one might have guessed. The three bench seats, front, rear, and the carbon monoxide-sucking rear facing cargo area seat, show very little wear. They all appear to be puffy and new, nearly in showroom condition. The steering wheel similarly shows little wear (the woodgrain decal always wore out on these big Caddies), but the chrome turn signal stalk and tilt adjustment lever show some surface corrosion beginning. The dash is slightly faded, but not too bad considering the age. The carpet looks surprisingly good throughout, but the step-over for the cargo area shows plenty of scratches. 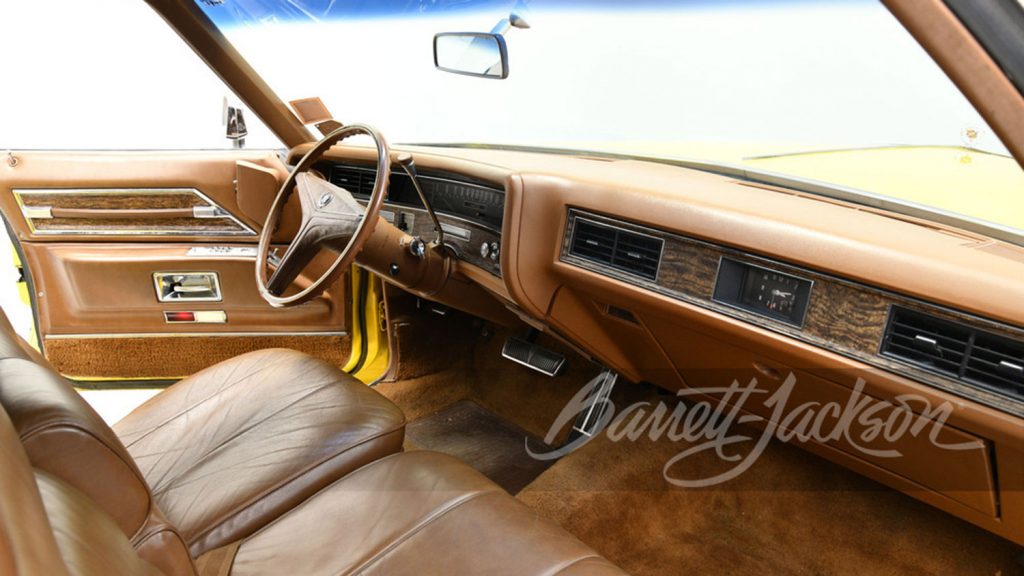 Beneath the hood of this Cadillac Fleetwood El Deora lurks a 472 cubic-inch V8 beast that is reputed to throw down 375 horsepower and a massive 525 pound-feet of torque. The engine bay could do with some sprucing up, and it is the spaghetti-gone-wrong confusion of wires and hoses that we all remember from early-1970s Caddies. 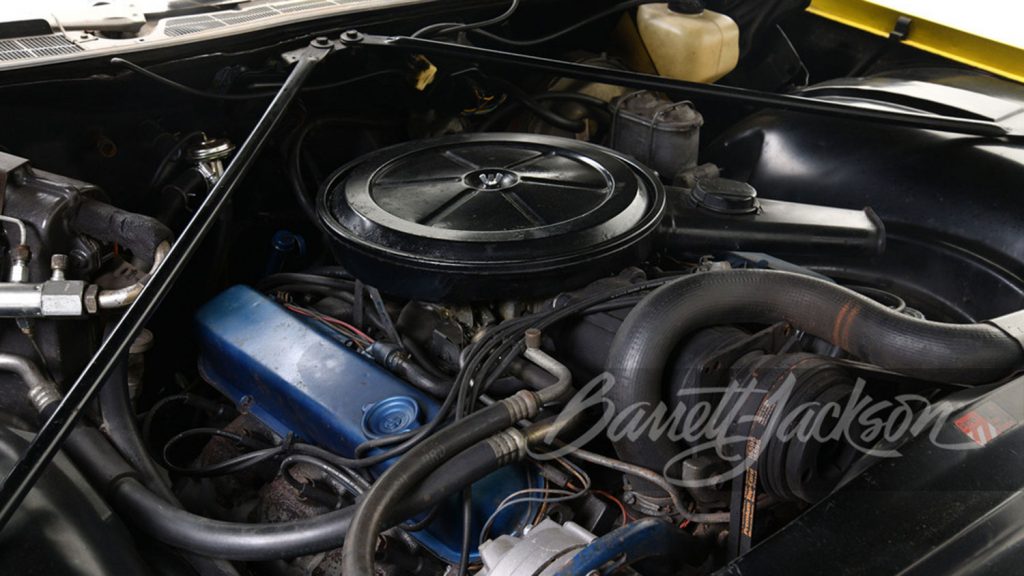 No, this Cadillac Fleetwood El Deora is not perfect, but it is a car that was driven by a man who was an icon, a trailblazer, and one of a kind. Just like there will never be another Elvis, Sinatra, Muhammad Ali, or Johnny Carson, there will never again be anyone quite like Evel Knievel. The El Deora is accompanied by a collection of pictures and documents from Evel Knievel’s ownership. 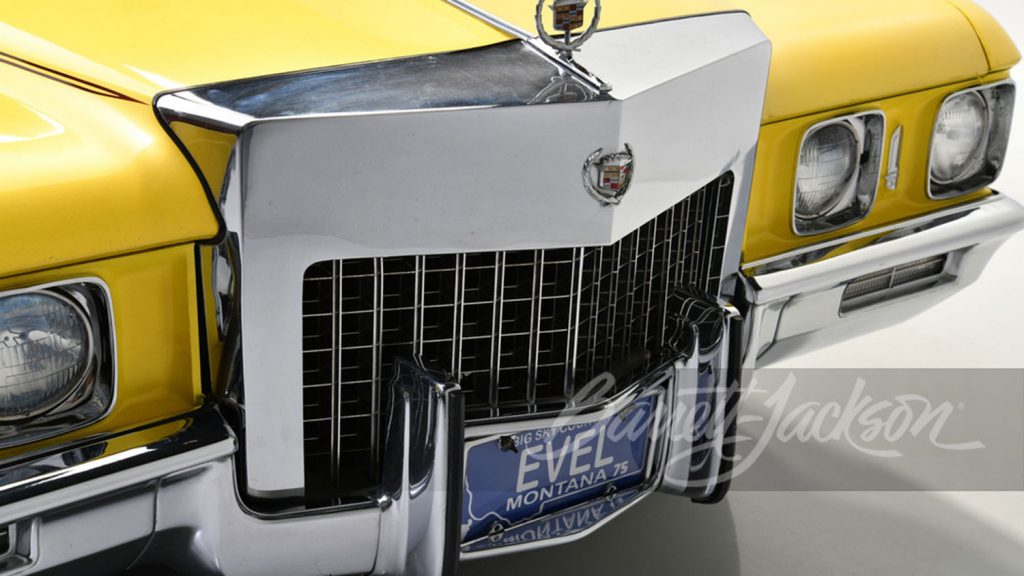 This Cadillac Fleetwood El Deora is being offered by Barrett-Jackson Auctions at their Las Vegas event, June 17th-19th. 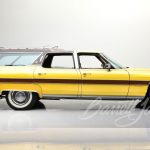 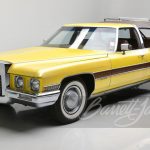 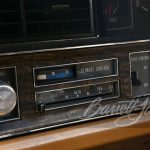 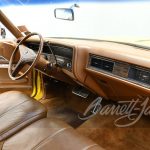 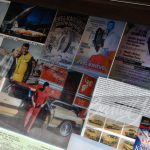 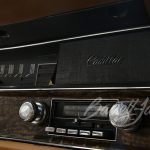 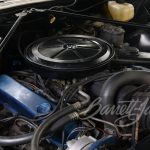 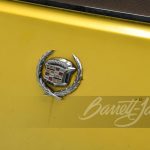 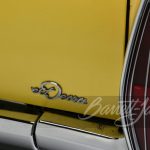 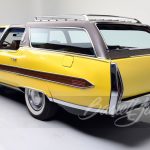 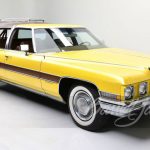 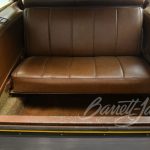 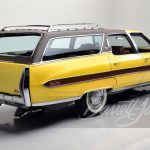 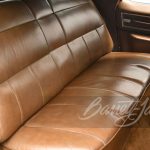 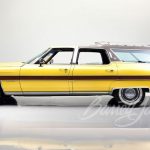 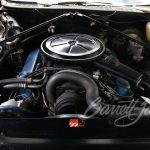 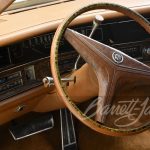 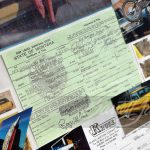 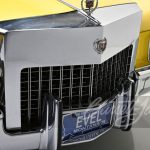 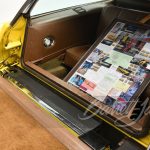