General Motors has broken ground on its new Charlotte Technical Center in North Carolina, which will expand the automaker’s performance and racing capabilities and help facilitate technology transfer between its race cars and production vehicles. 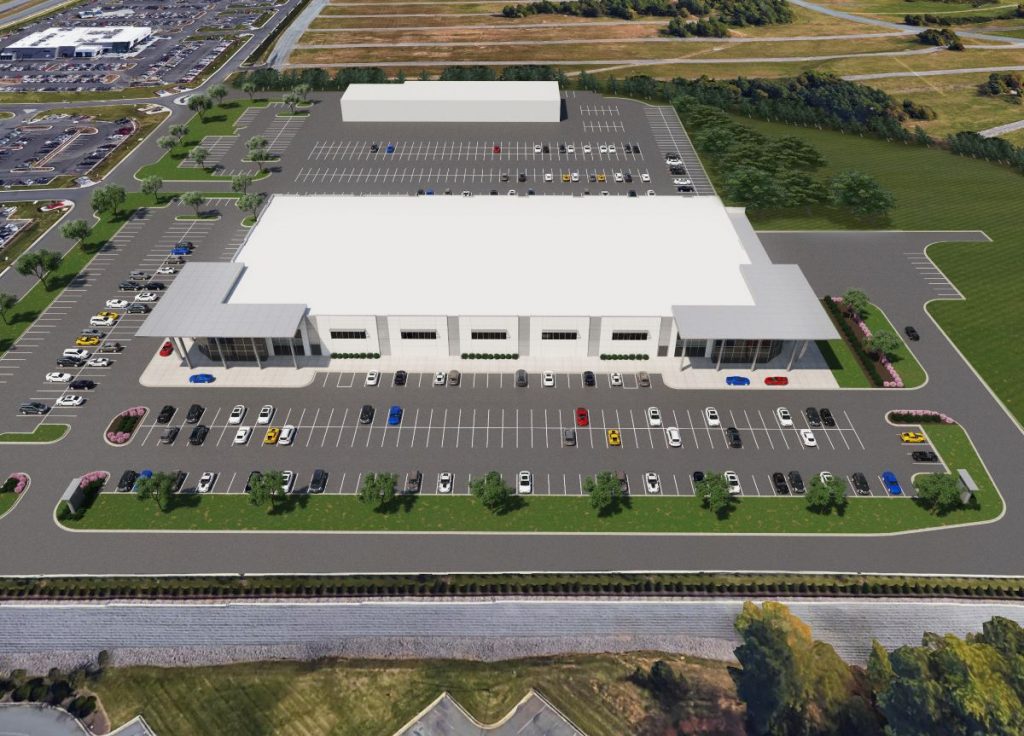 GM first announced plans to construct a new racing engineering hub in the Charlotte region last January, however it was forced to delay construction of the facility due to the COVID-19 pandemic. The automaker then decided to use the building it had previously earmarked for the new facility to produce the Chevy Colorado-based Infantry Squad Vehicle for the U.S. Army and purchased a separate plot of land to build the racing center on.

Construction on the new $45 million racing tech center began this week, the automaker said today. The exact location of the 130,000 sq. ft. facility was not disclosed, but being the Charlotte region, it will be situated close to many NASCAR and IMSA racing teams and also near a handful of colleges and universities.

“After more than a year of unprecedented challenges for everyone, we reevaluated our plans and found we could expand the footprint and scope for the Charlotte Technical Center to make it an even greater resource,” said GM’s vice president of performance and motorsports, Jim Campbell. “This new location and larger facility is a clean-sheet design, tailored for technology development and collaboration with our racing teams and technical partners.” 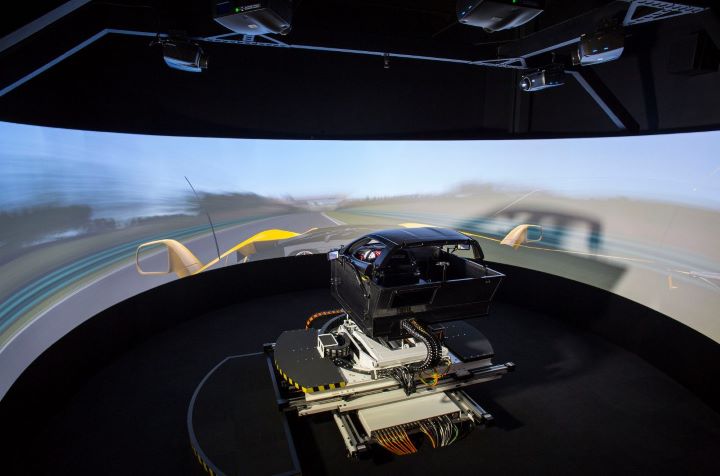 The new performance hub will feature three driver-in-the-Loop vehicle simulators, as well as aero development equipment and other software-enabled vehicle modelling technology. Increased access to technology like this will allow GM to enhance its performance and racing capabilities and apply more racing technology to its road cars.

Additionally, the facility will expand GM’s ability to “process, analyze and leverage vast amounts of data, allowing its racing and engineering teams to optimize designs earlier in the development process while simultaneously delivering greater first-time quality,” the automaker said in a press release. 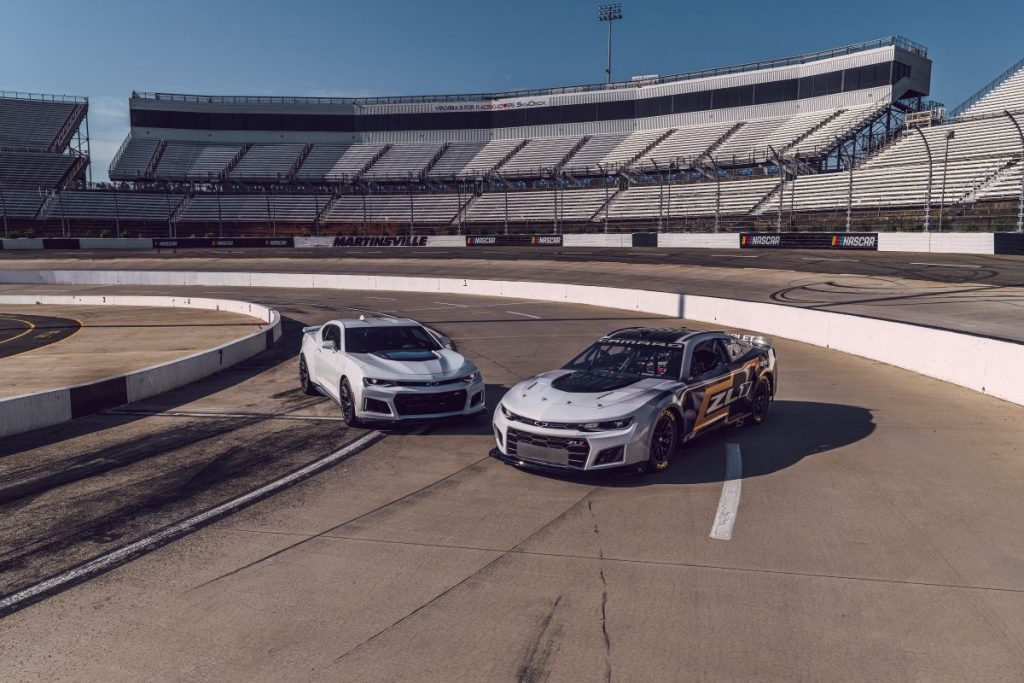 Representatives of Chip Ganassi Racing, Richard Childress Racing and Hendrick Motorsports joined GM for the groundbreaking at the complex this week. The facility will open in early 2022, just in time for the new NASCAR Next Gen car to hit the track in the NASCAR Cup Series.