Pato O’Ward won Race 2 of the Detroit Grand Prix doubleheader this weekend, putting Chevy in victory lane at its home race and helping to extend its lead over Honda in the manufacturer’s championship. 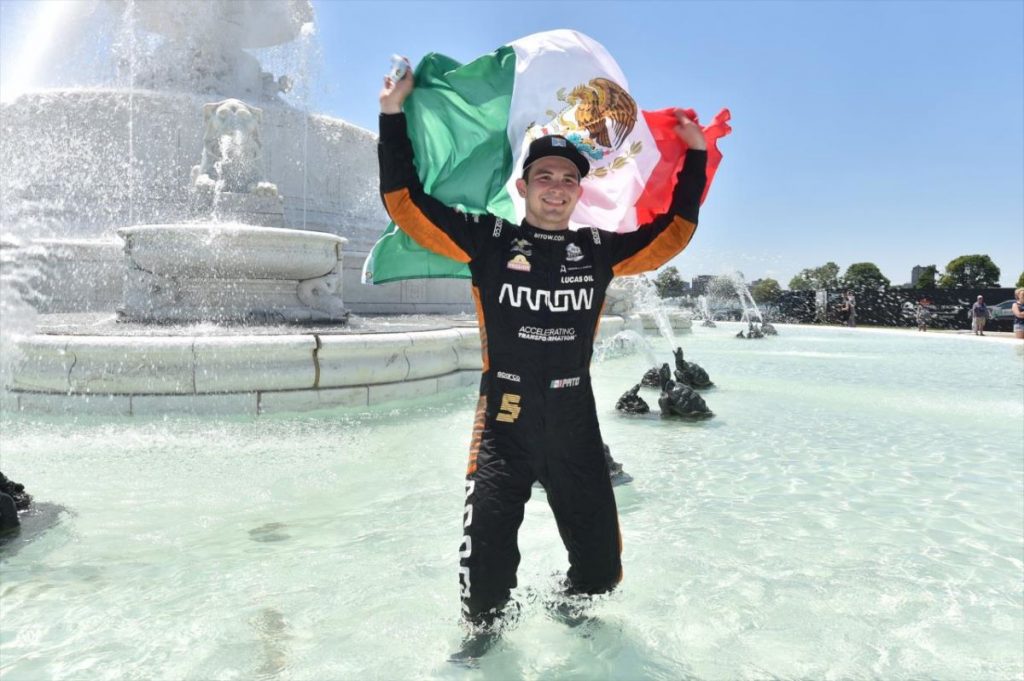 With the result, the Arrow McLaren SP driver now leads the NTT Data IndyCar Series driver’s championship by one point over Chip Ganassi Racing’s Alex Palou. O’Ward took his first-ever IndyCar win at Texas in May and has carried the momentum forward with a top-five finish in the Indy 500, a podium result in Race 1 of the Detroit Grand Prix and a victory in Race 2.

“I had such a great car all weekend,” O’Ward said post-race. “Today was my fault (in the qualifying session) that we made it a little extra hard on ourselves starting from the back. But I knew I had a great car under me.” 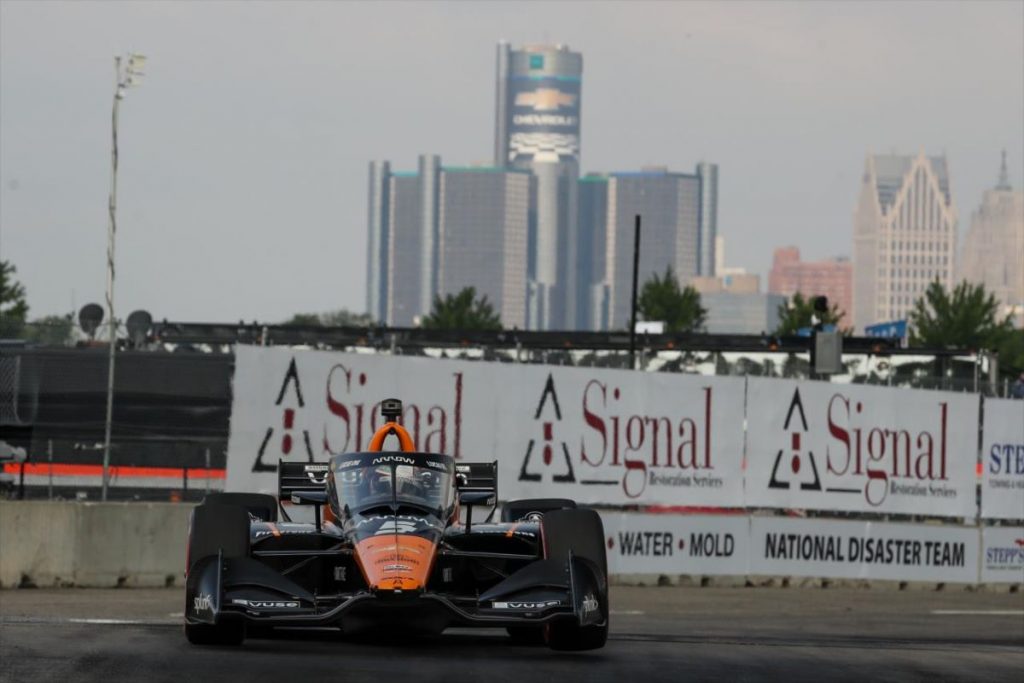 O’Ward started 16th of 25 drivers after a difficult qualifying but worked his way up to tenth in the opening five laps after starting on the stickier red sidewall Firestone alternate tire. The Mexican was sitting in fifth by the time the third and final caution of the day came out on Lap 59 for the stricken car of Romain Grosjean and used his fresher black sidewall tires to pounce on his rivals. He passed Graham Rahal on the restart before picking off Palou and Colton Herta and turning his attention to Josef Newgarden. O’Ward dove down the inside of the Team Penske driver in Turn 7 on Lap 68 of 70, leading the final three laps before taking the chequered flag. 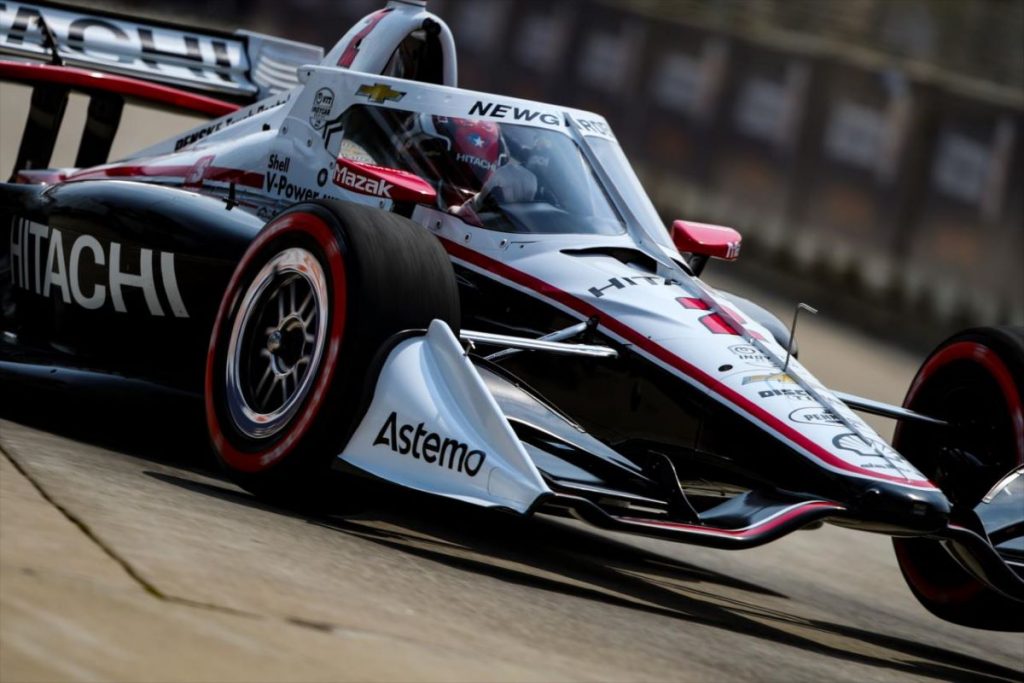 The Arrow McLaren SP driver finished third in Race 1 of the doubleheader, which was won by Chip Ganassi Racing’s Marcus Ericsson. Chevy looked set to take the win in Race 1 after Penske’s Will Power dominated the event, but the win was handed to Honda after Power’s car wouldn’t fire back up following a late-race red flag period.

Check out the videos embedded below for full highlights from Race 1 and Race 2 of the Chevrolet Detroit Grand Prix. The IndyCar Series heads to Road America next for the Rev Group Grand Prix on Sunday, June 20th.