The amount of time a new vehicle sits on a dealer lot from arrival to sale is usually expressed in terms of days, and is generally known as days supply. The optimal figure in the United States for a retail vehicle is considered to be 60 days, while the 16 days which currently applies to the Chevy Blazer crossover implies demand that is significantly outpacing supply. However, when it comes to the Chevy Silverado Medium Duty truck, the figure is actually in years. 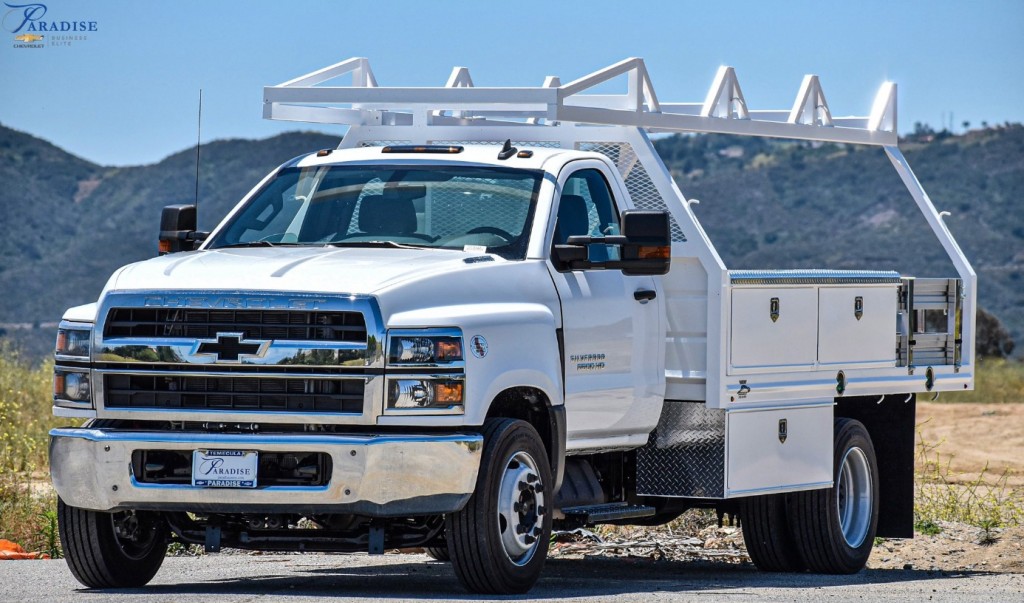 GM Authority last reported on this a few weeks ago, when the latest figures we had took us to the end of April. At that time, approximately 600 units of the 2019 Chevy Silverado MD and 1,800 of the 2020 Chevy Silverado MD were available at Chevrolet dealerships across the U.S., making for a total of around 2,400 combined units on-the-ground. April was therefore the third consecutive month when dealer inventory had fallen by 500 units. 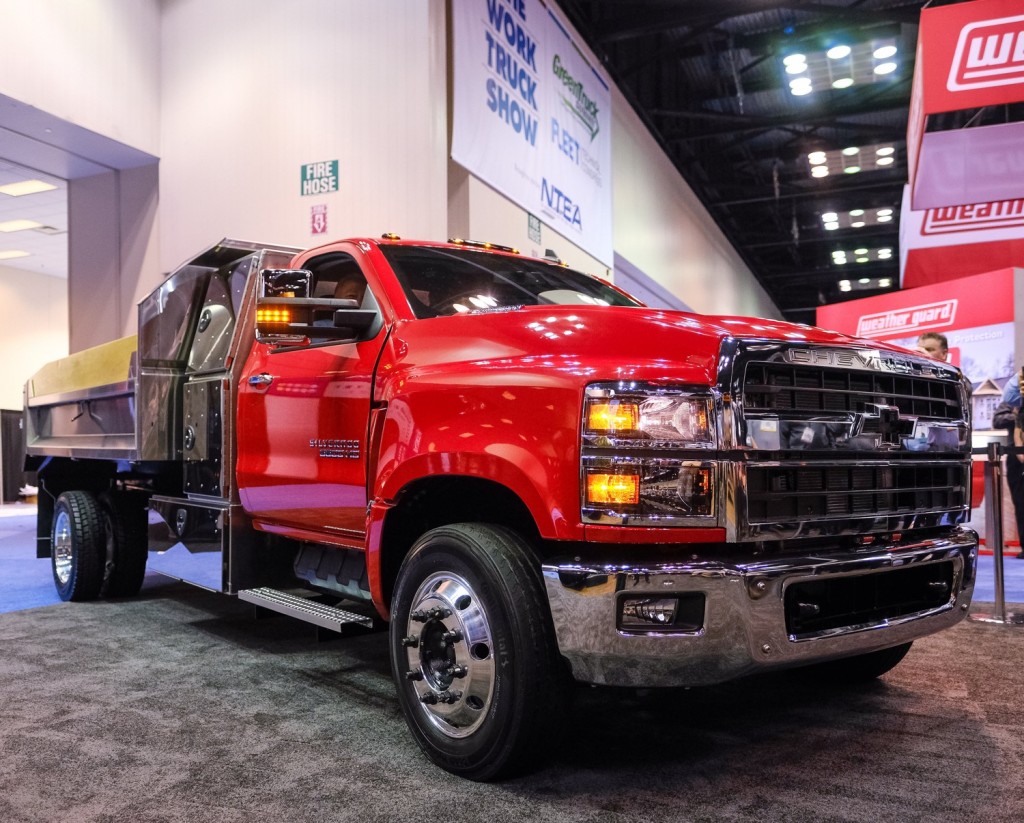 Now, GM Authority has learned from sources familiar with the matter that the process is continuing, but more slowly than before. As of the end of May, there were 500 units of the 2019 Silverado MD waiting for buyers, along with 1,500 units of the 2020 model, for a total of approximately 2,000. That equates to just 400 of the vehicles finding customers during May.

Meanwhile, dealer inventory of the 2021 Chevy Silverado MD was sitting at 2,500 units as of the end of May, which is around 200 units higher than at the end of April. Total inventory for the vehicle across all three model years is therefore around 4,500 units, or 200 less than it was at the end of March. For the sake of reference, 7,419 units of the Chevy Silverado MD were sold in the U.S. during the 2020 calendar year.

The situation is likely to improve still further, as a result of most states relaxing COVID-19-related measures. Additionally, the appeal of the Silverado MD should increase with the introduction of the 6.6L V8 L8T gasoline engine. The naturally-aspirated eight-cylinder made its debut in the 2020 Chevy Silverado HD and the 2020 GMC Sierra HD, and we expect it to be offered in the Silverado Medium Duty in the future as an alternative to the 6.6L V8 L5D turbodiesel Duramax, which is currently the only engine offered in the MD range.

The Medium Duty trucks play a small but important part in the success of the Chevy Silverado as a whole, but they are not closely related to other models in the line-up. That’s because the Silverado MD rides on a unique platform developed jointly by GM and Navistar. The trucks are fitted with cabs from the previous-generation, K2-based Silverado HD rather than the current, 2020 and newer model.