In September 2020, GM Authority exclusively reported that General Motors was planning to introduce the next-generation Chevy Monza in Mexico. Nine months later, the automaker has just confirmed the introduction of Chevrolet’s compact sedan in the Mexican market, while announcing that the vehicle will be sold in the Latin country as the Chevy Cavalier Turbo. 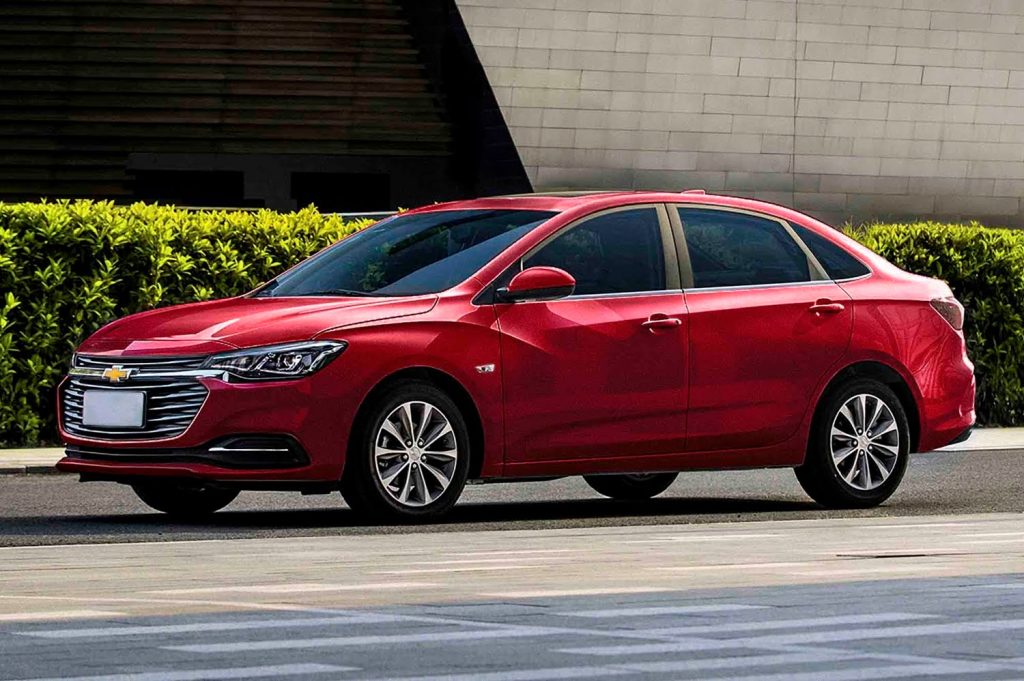 The GM subsidiary in Mexico decided to rename the new Chevy Monza as the Cavalier Turbo in order take advantage of the nameplate’s strong recognition among Mexican customers, in addition to giving continuity to its current sedan offering against highly established rivals. As such, Mexico will not only become the first country outside of China there the Monza is marketed, but it will also receive it with an exclusive name. 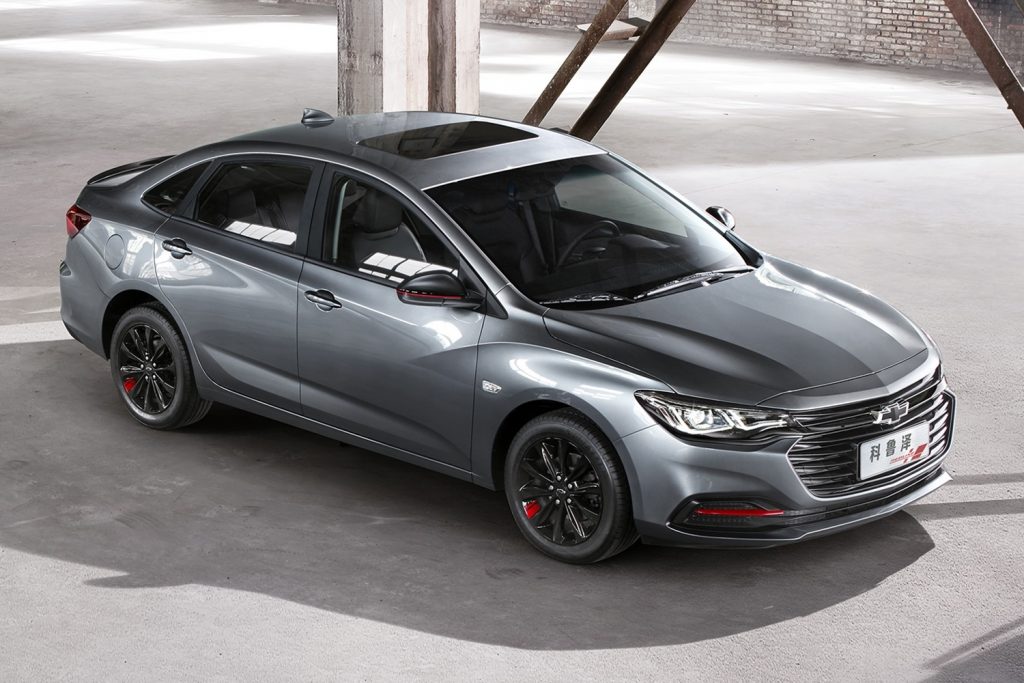 “Cavalier has an important legacy in the Mexican market, and this year, it is renewed to reinforce Chevrolet’s position in the sedan segment,” said Marketing Manager for Chevrolet at GM Mexico, Yammil Guaida, in a press release. “We are confident its new design will turn heads and its new engine will provide a driving experience that will exceed expectations,” he added. 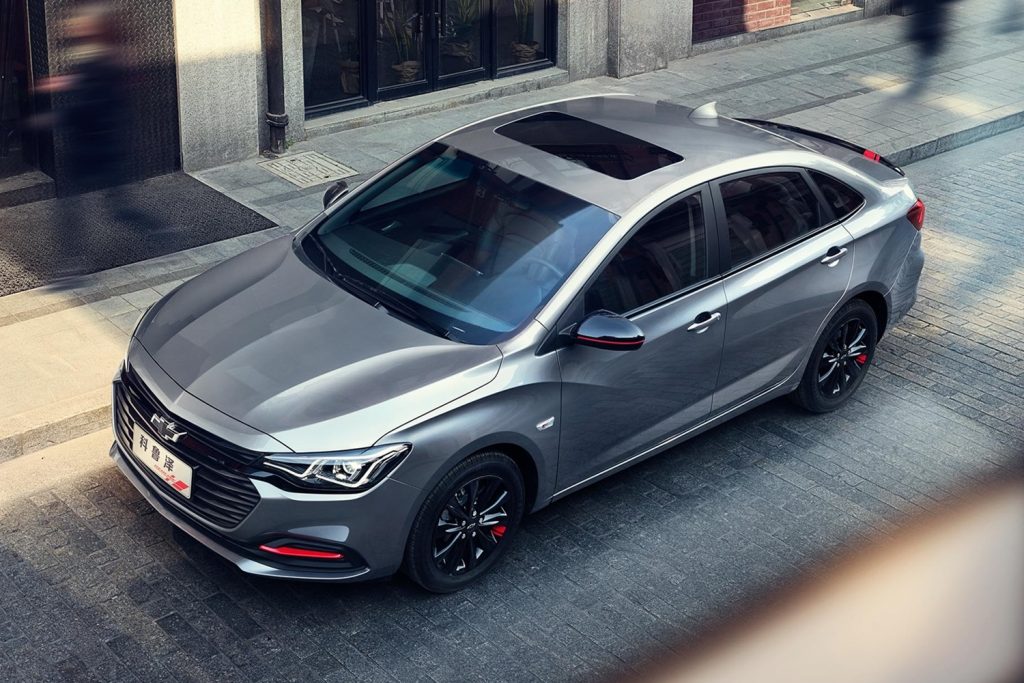 The 2022 Chevy Cavalier Turbo will maintain the nameplate in Mexico, the only country in the world where the fourth-generation Cavalier, manufactured since late 2016 in China, is currently sold. The 2022 Cavalier Turbo will serve as the fifth generation of Chevy’s longest-running compact sedan, which will once again compete in the C segment in the Mexican market. 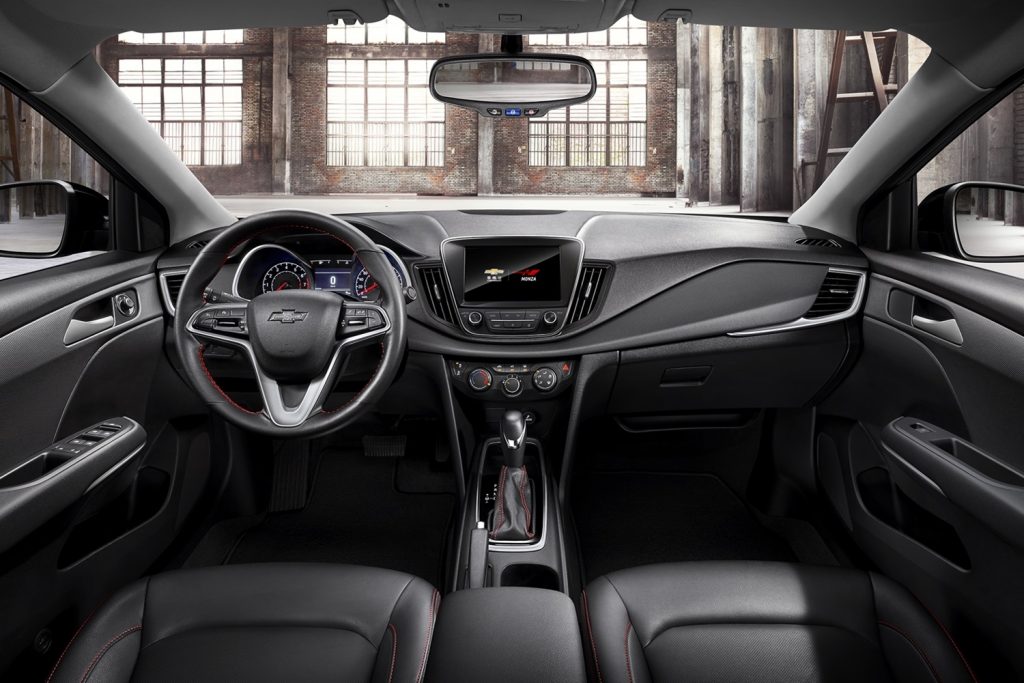 Unlike the outgoing Cavalier, the Chevy Cavalier Turbo not only has a more modern design and a larger body, but it will also boast a more powerful engine to better compete with other compact sedans and stand itself apart from the subcompact Chevy Onix. Although exact details have yet to be revealed, the Cavalier Turbo is expected to feature the 163-horseower, turbocharged 1.3L engine currently found in the range-topping Monza in China. 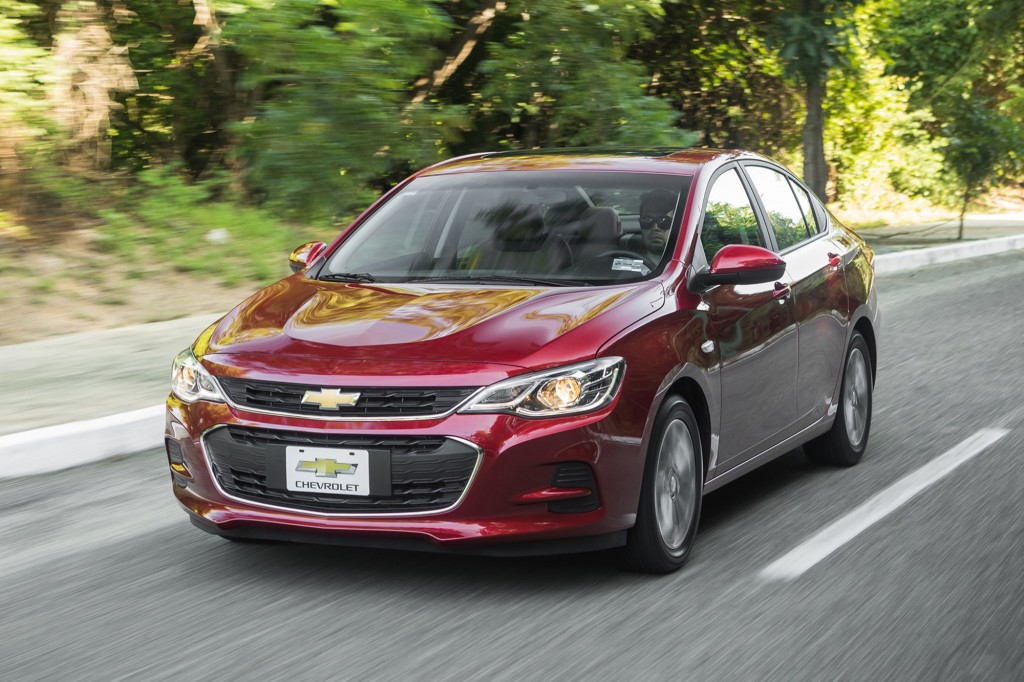 The new 2022 Chevy Cavalier Turbo will arrive in Mexico during the last quarter of the year, when all the information about its powertrain, trim levels and pricing will be announced. It’s worth nothing that GM Mexico has a long history of renaming Chevrolet models, with exclusive names for the local market that include Cheyenne for the more-equipped variants of the Silverado 1500, Tornado instead of Montana and Aveo instead of Sail. 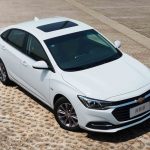 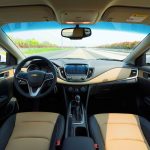 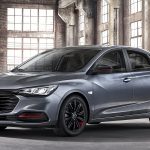 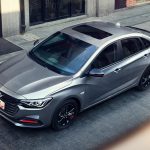 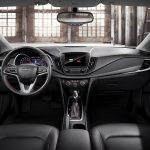 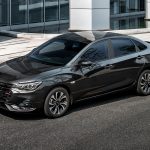 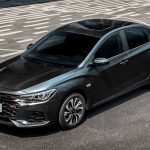 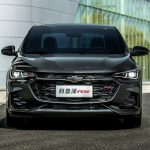 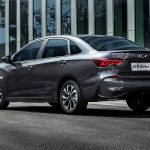 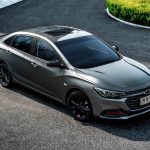 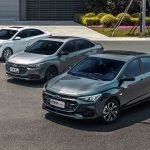 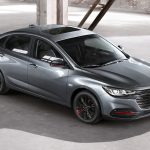 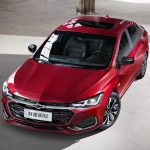 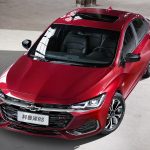 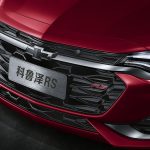 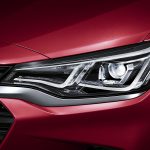 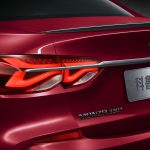