It seems like everyone is trying to get behind the wheel of the new C8 Corvette these days. And for good reason – with its mid-mounted, naturally aspirated 6.2L V8 LT2 engine, the eighth-gen Corvette has the goods to deliver a lot of fun. That said, you should always ask before driving someone else’s car, something a few Chevy dealer service technicians failed to do before taking a customer’s ride out for a spin up to 104 mph, as seen in the following video. 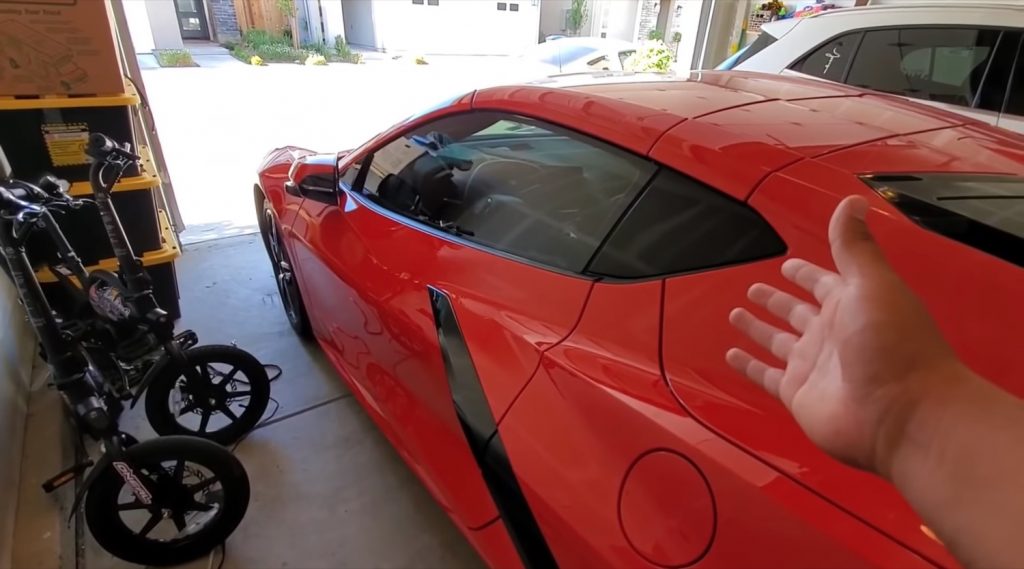 The video is pretty long, clocking in at over 30 minutes, and includes commentary from the owner as well as the entirety of the technicians’ joyride. The video was posted by YouTube user Jaysmizle, whose videos GM Authority has covered previously. For those who may not remember, Jaysmizle has had more than a few problems with his C8 Corvette in the past, including an odd glitch in the car’s infotainment system that displayed the Cadillac logo on startup. Other issues have included a problem with the actuator for the hood latch, and various other electronic errors.

This latest issue, however, has nothing to do with the C8 Corvette, but rather the folks assigned to work on it. After getting his car back from some routine maintenance, the owner noticed that his car had quite a few more miles on it than expected. After checking the onboard Performance Data Recorder, he discovered that the Chevy dealer service technicians who worked on his car had taken it for a joyride, accelerating up to 104 mph on the highway. 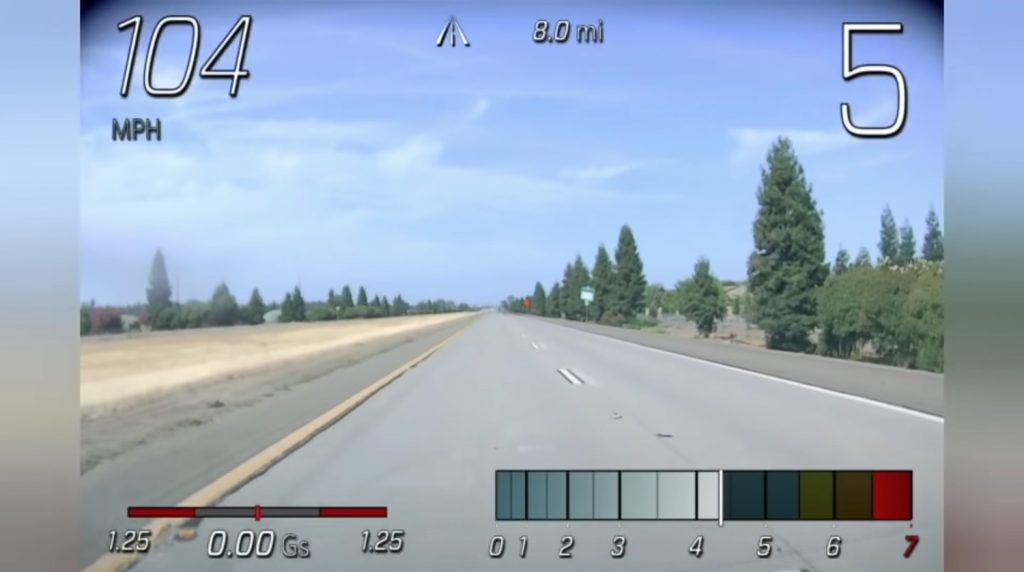 For those that don’t know, the Performance Data Recorder captures high-definition video using a front-facing camera, with overlays displaying critical data like engine rpm, lateral acceleration, and vehicle speed. Designed primarily for track days, the system can also be used to document street driving – even if the owner isn’t behind the wheel.

Understandably, Jaysmizle isn’t happy about the situation. Check out the full video below: