Earlier this year, the Chevy Camaro had its worst-ever first-quarter sales performance in a decade, per a GM Authority analysis. The iconic Bow Tie Muscle only sold just 7,089 units during Q1 of the 2021 calendar year, nearly 100 fewer units than were sold in Q1 of the 2020 calendar year, during which 7,185 units were sold.

It should be noted that there were no availability issues affecting sales performance during this time.

As discussed in a previously in a GM Authority analysis, the Chevy Camaro’s decline in sales performance can be attributed to a variety of contributing factors, such as higher prices for the sixth-generation model, which may have driven price-conscious buyers to more affordable models from Dodge and Ford. To that point, Chevy Camaro sales were behind those for the Dodge Challenger and Ford Mustang during the fourth quarter of the 2020 calendar year, with 7,549 units sold compared to 13,453 units for the Ford Mustang and 14,605 units for the Dodge Challenger.

The 2019 model refresh sought to address this with a new trim level structure and broader pricing spectrum, including a $2,000 price reduction for mid-level LT models when compared to the 2018 model year. The introduction of the Camaro LT1 for the 2020 model year also helped to bridge the gap to the more-powerful SS trim. 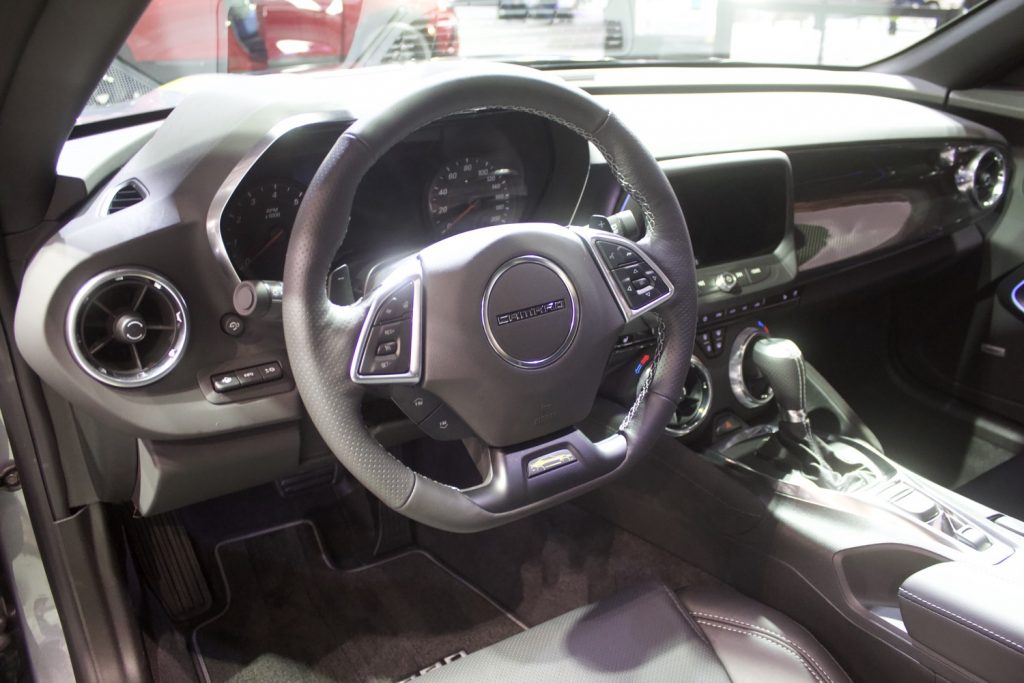 Other factors that may be impacting Chevy Camaro sales are the interior, which has been criticized for its low visibility, perceived low-quality dash and instrument panel, and low-quality materials, as well as the lack of clear styling differences between the sixth-generation model and fifth-generation model.

For the moment, the future of the Chevy Camaro nameplate is uncertain, with no seventh-generation model in the works. As GM Authority was the first to report, the discontinuation timeline for the current sixth-gen model is a moving target, with no firm date with regard to when the current generation will sunset.