The Chevy Bolt EV had its best monthly sales performance so far this year in the Brazilian market, selling a 17 units during the month of May.

As GM Authority covered previously, Chevrolet Brazil sales jumped an impressive 73 percent during the month of May, 2021, with a total of 17,291 units sold. That puts the Bow Tie brand in third-place in the country behind Fiat and Volkswagen. May marked the second consecutive month that Chevrolet deliveries increased in the Brazilian market. 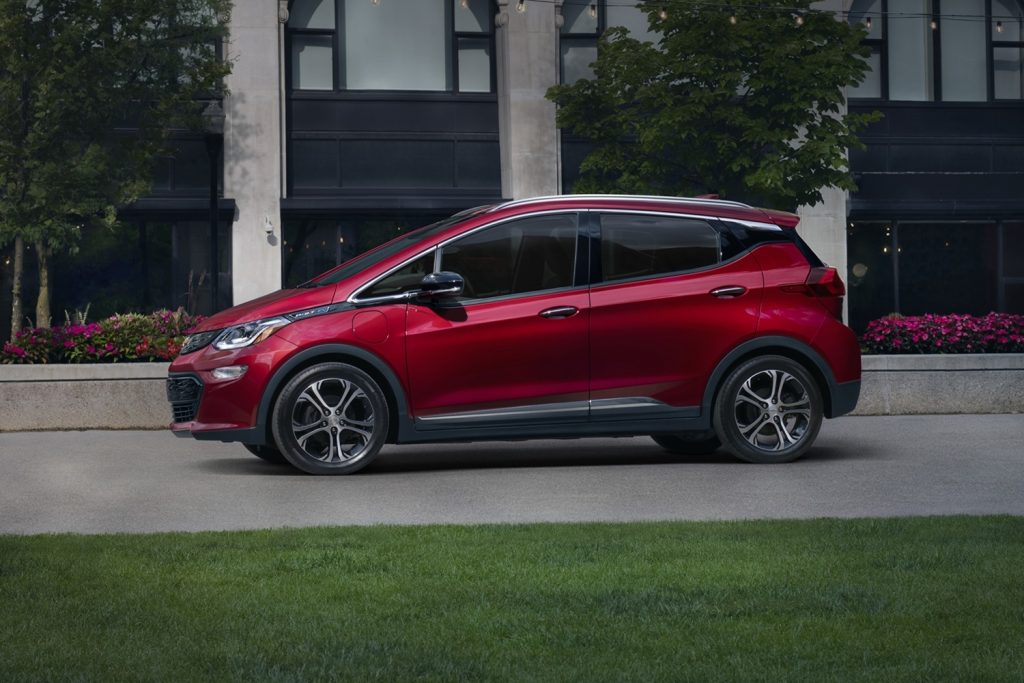 Chevrolet sales for the first five months of the 2021 calendar year decreased 1.5 percent to 112,973 units. The Bow Tie brand also lost a significant slice of its market share in May due to low inventory for some of its best-selling models, largely due to the ongoing global shortage of microchips. For example, the Chevy Onix lost its title as the best-selling vehicle in Brazil for the first time in nearly six years, overtaken by the Fiat Argo and Hyundai HB20 as a result of the closure to the Gravatai plant. Onix production is expected to resume next month.

Meanwhile, the Chevy Tracker remains one of the fastest-growing nameplates in Brazil.