General Motors is boosting its support for animal protection initiatives as part of its social responsibility programs in South Korea, where the company currently operates two manufacturing plants and a technical center. Through the Chevrolet brand, the automaker announced that it will increase its fleet of relief vehicles and expand its collaboration with non-profit organization Korea Animal Rights Advocates (KARA). 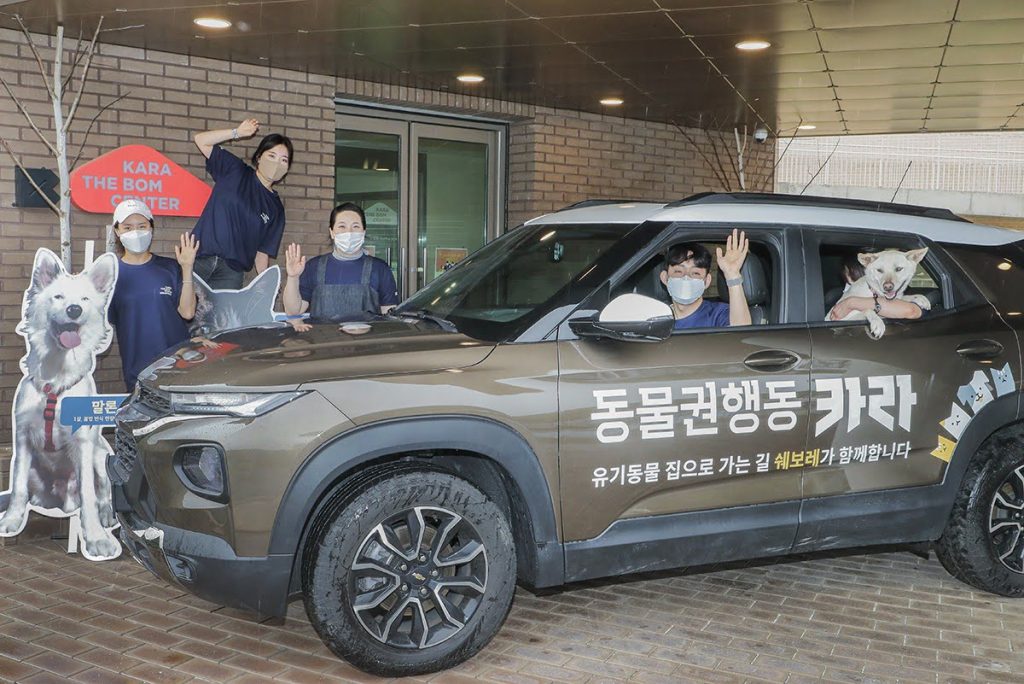 Chevrolet has been providing Trax subcompact crossover units to KARA since September 2020, when GM Korea began its alliance with the organization, seeking to support its animal protection activities such as rescue, hospital care and adoption. Now, KARA’s vehicle fleet has been bolstered with units of the new Chevy Trailblazer that continues to grow in popularity with the nation’s youth. 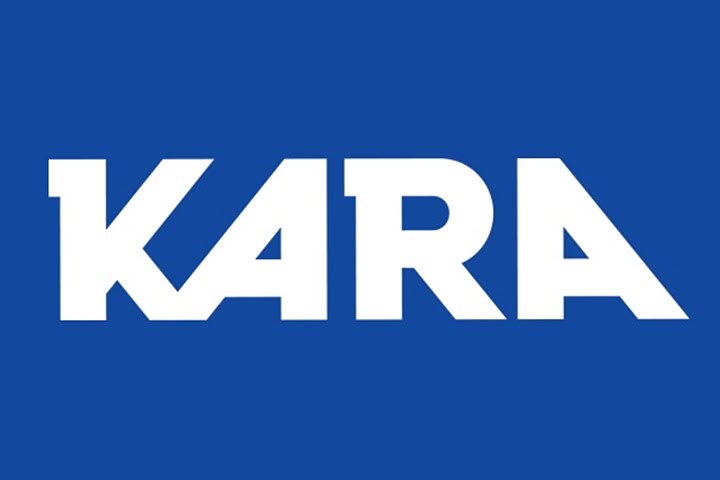 “Chevrolet is happy to accompany abandoned animals as they are safely rescued, treated, and reunited with new families,” said Marketing Manager of GM Korea, Jeong-Yoon Jeong, in an official press release. “We will continue our role in this endeavor as a well-established brand,” he added. The brand also supports KARA’s abandoned animal protection campaign by producing themed vehicle decals. 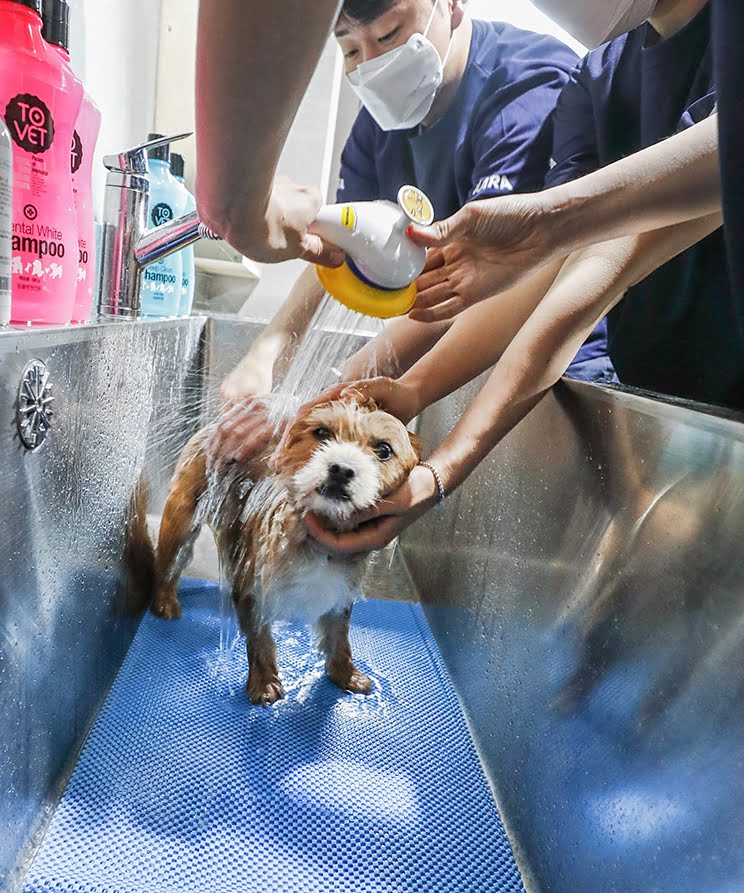 In addition to this important donation to support logistics and smooth running of KARA, the Bow Tie brand is expanding volunteer activities among its employees to establish an appropriate culture of companion animals and this reduce the problem of abandoned animals. The idea is to offer permanent and more active support, involving thousands of GM Korea workers in KARA initiatives. 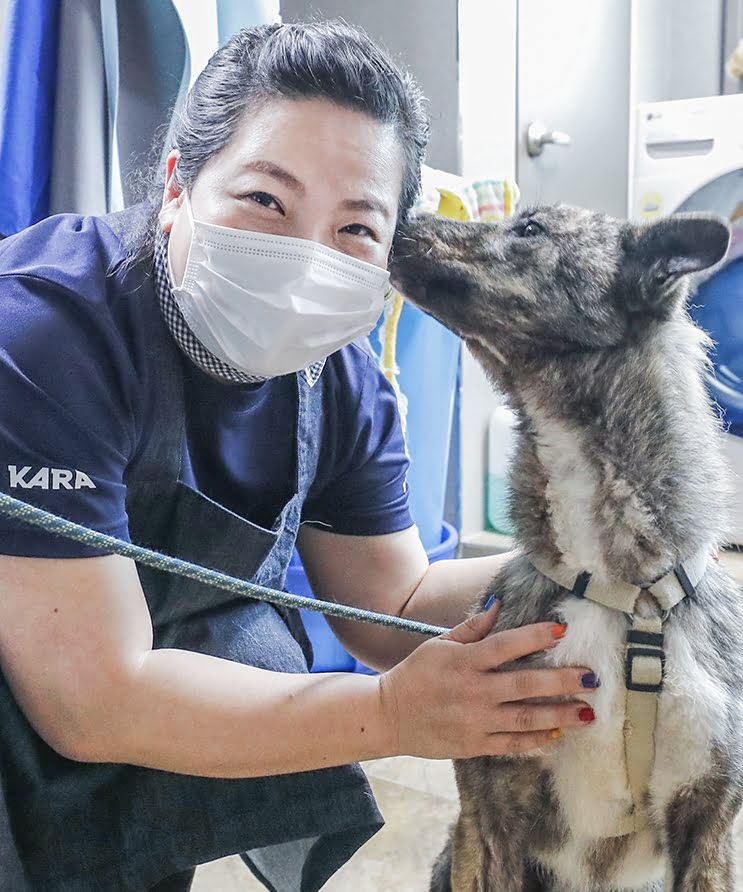 In this sense, Chevrolet formed a group of volunteers among its employees and carried out the first activity at KARA’s The Bom Center in the Korea city of Paju. The employee volunteer pool is primarily made up of workers who currently own or have had experience with companion animals, and plan to continue their activities for at least three months.

Founded in 2002, KARA is a non-profit organization registered in 2006 that supports animal well-being in South Korea, and is recognized in the country for its efforts to reduce animal cruelty – such as consumption of dog meat. At the same time, the organization also takes cares of abandoned animals and promotes their adoption through the active support of the South Korean artistic community.

Subscribe to GM Authority as we bring you the latest Chevrolet news, GM Korea news and ongoing GM news coverage.