The General Motors Lansing Grand River facility went offline in March, and remained offline through April as GM grappled with the global microchip shortage. Limited areas of the plant were brought back online in May, but were idled again shortly thereafter, with production expected to resume June 28th. 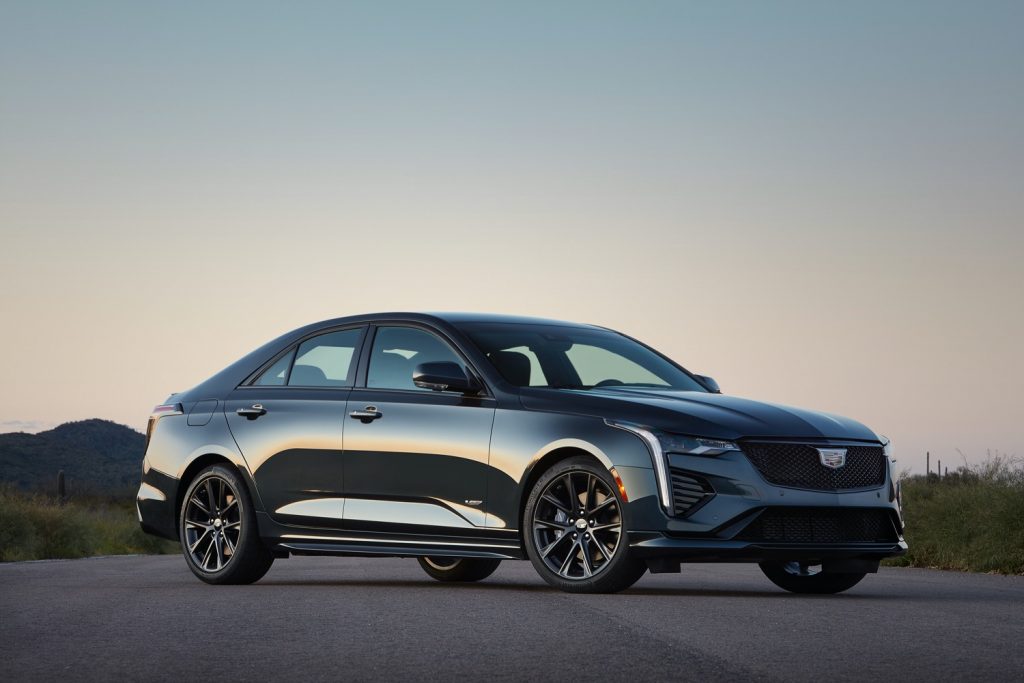 The global microchip shortage has resulted in production cuts at several different GM facilities, including San Luis Potosi in Mexico, Fairfax Assembly in Kansas, and CAMI Assembly in Ontario, among others. As GM Authority recently covered, the GM Fairfax Assembly plant is expected to remain offline until August 16th.

The shortage is estimated to have forced production cuts numbering some 278,000 GM vehicles thus far, eating into annual net earnings by as much as $2 billion.

General Motors is now seeking a long-term supply contract in the hopes of mitigating the effects of another potential microchip shortage in the future. GM also announced that it anticipates better-than-expected first-half financial results.