The 2021 Cadillac CT4 and Cadillac CT5 both offer Super Cruise, giving customers a chance to enjoy the comfort and convenience of GM’s semi-autonomous driver assist system. However, CT4 and CT5 models equipped with Super Cruise will be constrained to just 15 percent of the usual dealer allocation during the month of July, GM Authority has learned. 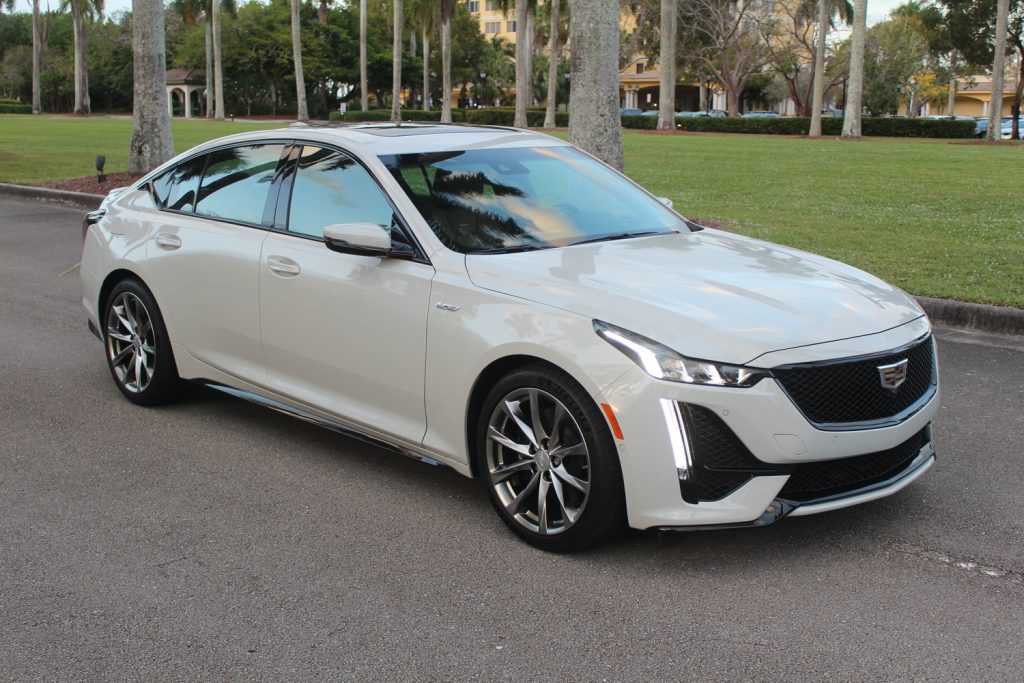 The exact reason behind the limited availability is unknown at this time.

General Motors announced an enhanced version of the Super Cruise semi-autonomous driver assist system in January of the 2020 calendar year, with the 2021 Cadillac CT4 and 2021 Cadillac CT5 arriving as the first models to offer the enhanced feature. The all-new 2021 Cadillac Escalade follows the two Caddy sedans in offering the system. Some of the enhancements announced last year include automated lane changing, which enables the driver to remove their hands from the steering wheel during lane changes on compatible highways when requested by the driver, assuming certain conditions are met. 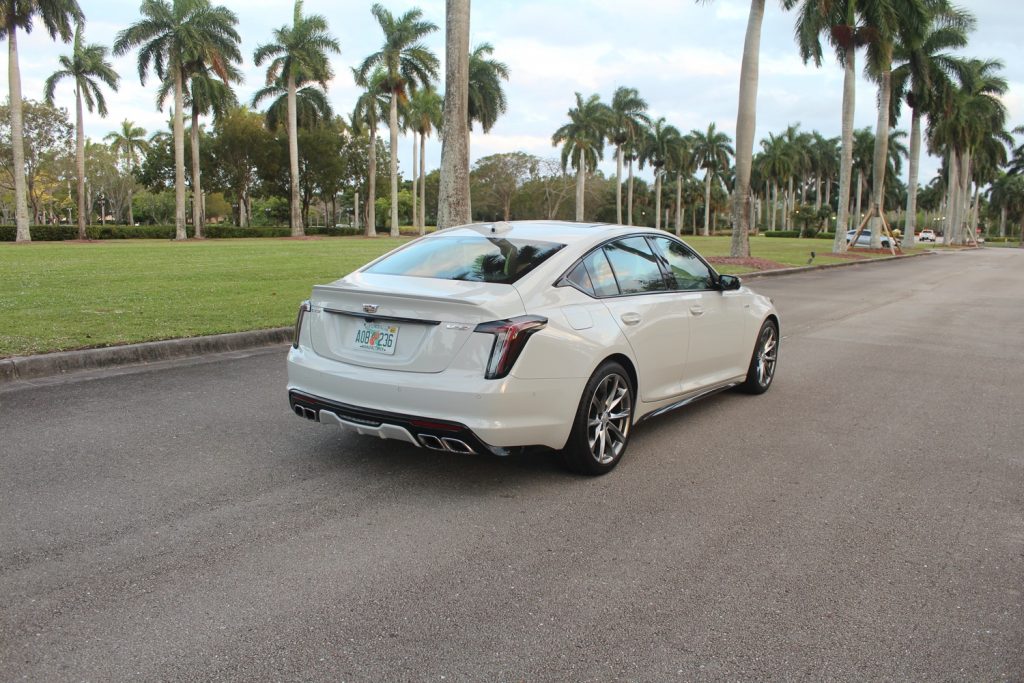 GM’s Super Cruise system was first offered with the 2018 Cadillac CT6. The Cadillac CT6 has since been discontinued for the U.S. market.

The system allows drivers to remove their hands from the steering wheel while driving on certain highways in the U.S. and Canada, utilizing visual cameras, long-range radar, short-range radar, and other sensors to control the vehicle. In June of 2019, GM expanded the available highways in which the system could be operated, with an additional 70,000 miles of compatible highways, bringing the grand total to 200,000 total miles by Q4 of 2019. 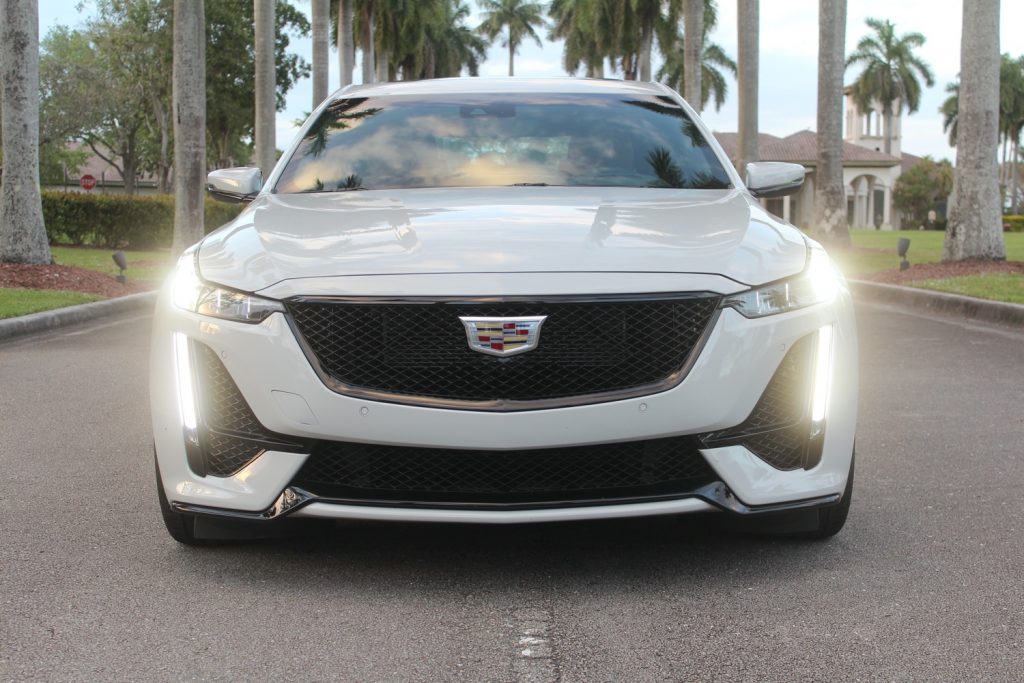 The system will be expanded to 22 GM vehicles by the 2023 calendar year. That includes the entirety of the Cadillac lineup, with the Cadillac XT4, Cadillac XT5, and Cadillac XT6 each set to receive the feature in the coming years, as well as the Cadillac Lyriq all-electric crossover. Variants of the GMC Sierra and Chevy Silverado pickup trucks will also offer Super Cruise.