The short 15-second advertisement was posted to FedEx’s social media accounts last week and stars musician and actor Willie Nelson, who plays a hardware store shopkeeper. As a customer pulls up to the hardware store in his Shelby-tuned Ford F-150 Raptor, Nelson pokes his head out from the store to compliment the man on his fancy pickup. The Raptor owner thanks Nelson for the compliment, which is when Nelson informs him that he wasn’t talking about his truck, but rather the battery-electric BrightDrop EV600 that just so happened to be passing by behind him.

This spot is one in a series of eco-themed ads that FedEx has produced starring Nelson. A 60-second spot released earlier this year showed the various ways FedEx is working to make its day-to-operations more environmentally friendly, from reusable packaging to same-day delivery robots. This longer ad also showed Nelson, playing the same hardware store shopkeeper, reacting to a delivery robot bringing him a package. 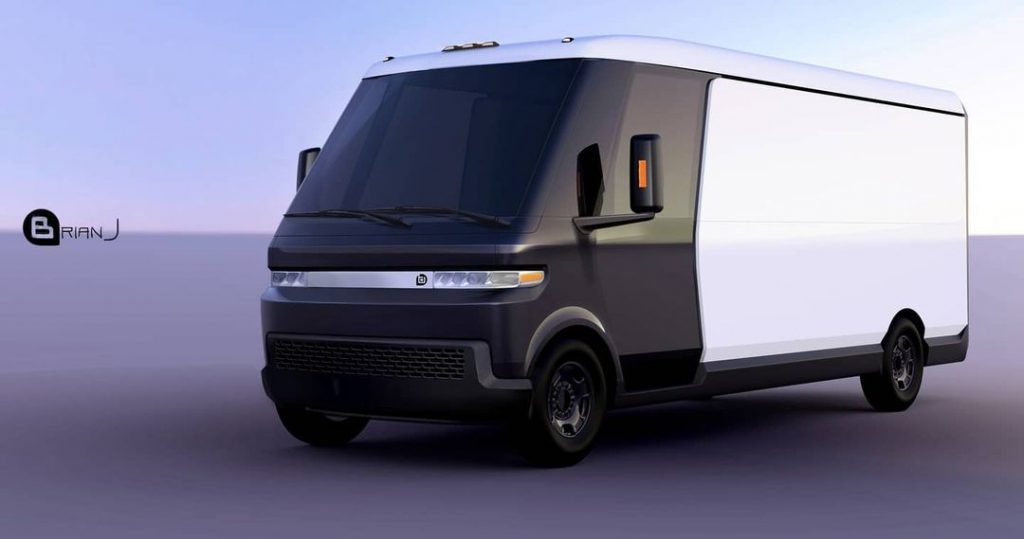 FedEx will be the first company to employ the new BrightDrop EV600 electric delivery vans, with the logistics company placing an order for 500 of the vans shortly after its debut at CES earlier this year. The BrightDrop EV600 will enter production at the GM CAMI Assembly plant in Ingersoll, Ontario shortly, with deliveries set to commence in early 2022. The delivery van will boast an estimated range of up to 250 miles per charge, along with a peak charge rate of up to 170 miles per hour via 120kW DC fast charging. It will also feature over 600 cubic feet of cargo space and will be compatible with BrightDrop’s new EP1 electric delivery pallets.

In addition to FedEx, a fleet company called Merchants Fleet has also placed a large order for 12,600 examples of the BrightDrop EV600. Deliveries of the EV600 to Merchants Fleet are expected to begin in 2023.

Check out the new FedEx spot embedded below.