Insane four-figure show cars are all well and good, but there’s something special about a tastefully done restomod that keeps the original muscle car goodness intact. Double points for something that is homebuilt. This 1968 Chevy Corvette L71 ticks all those boxes, plus a few more. 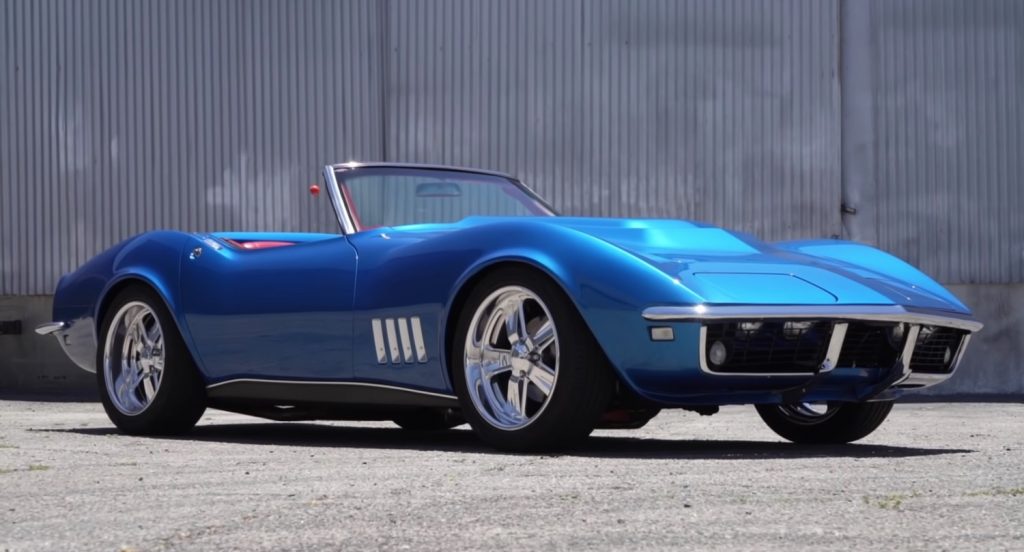 This particular 1968 Chevy Corvette belongs to Jeff, who grew up helping his father wrench on classic Chevys, including a 1957 Nomad he and his dad built for Jeff’s mom. However, after the Nomad got supercharged, Mom didn’t want to drive it, so they decided to build this Chevy Corvette instead. As it turns out, Mom didn’t like the Vette either, so Jeff’s dad decided to build it with a full restoration.

Fast forward a few years, and the shop that was supposed to do the restoration dropped the ball. As such, Jeff decided to build it himself. 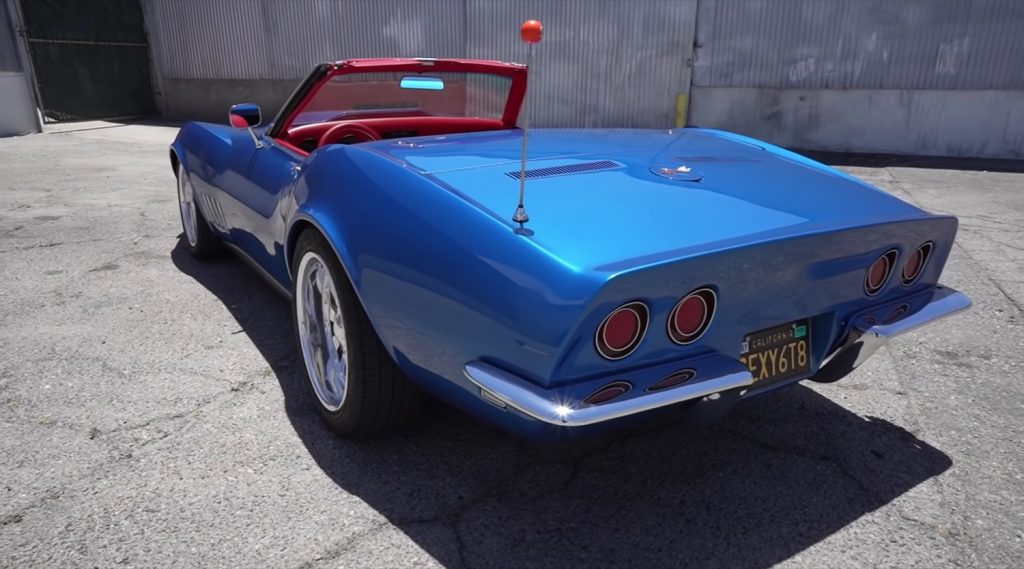 Despite the car being completely disassembled, Jeff dove in head first. That includes the exterior, which now looks incredible with gorgeous blue paint.

The blue is paired with a bright red interior, including full leather upholstery laid on top of the original seats, which were slightly modified for extra side bolstering. There’s also a set of Autometer gauges in the dash, and a new Alpine stereo with a Retrosound head unit. 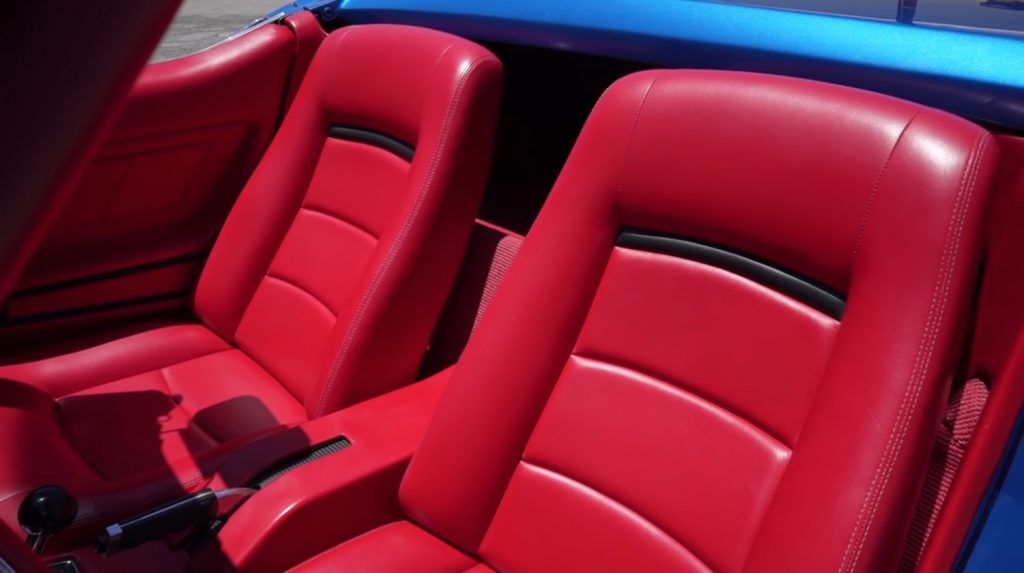 The engine spec is a 427 V8 L71, which is period correct, but not numbers matching. Output measured at the dyno comes to 520 horsepower and 560 pound-feet of torque, which reaches the rear wheels through the M22 four-speed transmission.

The suspension was rebuilt as well, and was lowered to give it the right stance to sit the body over new 18-inch wheels. 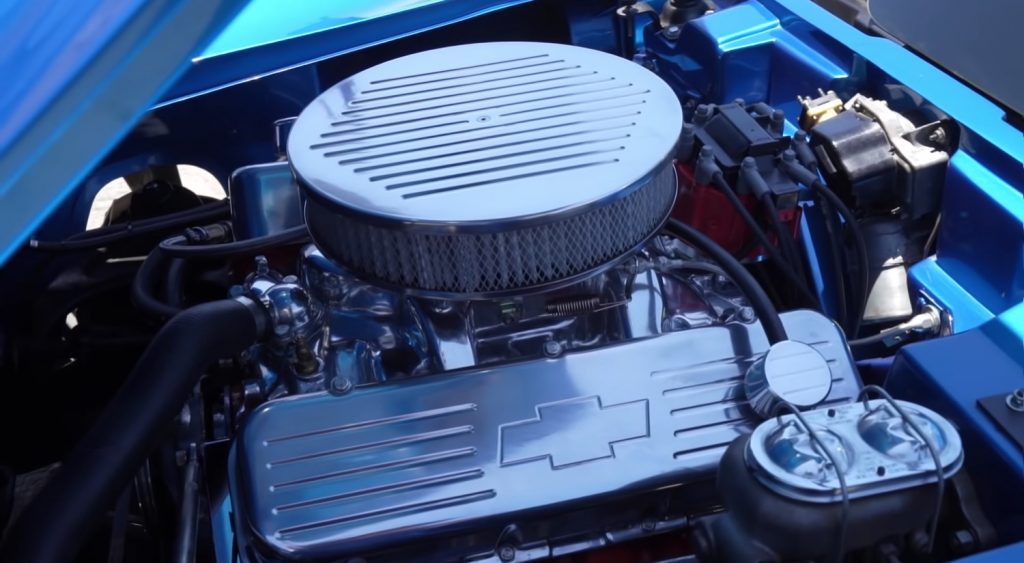 Incredibly, despite the history and work that went into his ride, Jeff is selling this gorgeous 1968 Chevy Corvette to support his new project, a 1957 Chevy Nomad.

All told, the build keeps the old school feel while tossing in just a few mild modifications here and there. Check it out below: