When it comes to making great automotive content, the folks behind the scene are driven by the same love for the automobile as the enthusiasts. That includes Jason Lubken, whose 1963 Chevy Impala provides not only transportation to the next shoot, but fuel for his passion as well. 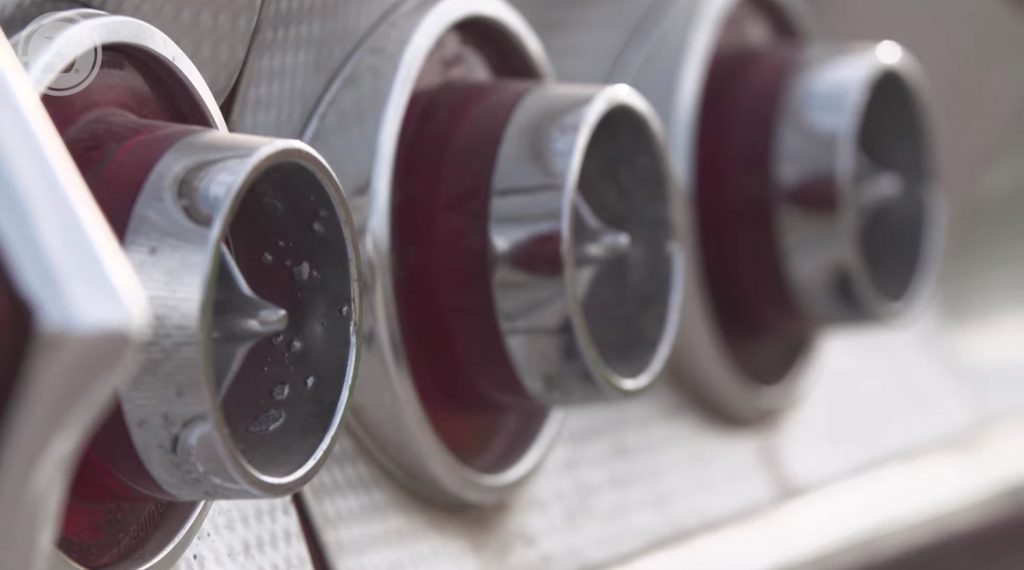 Lubkin is the multimedia strategist at the Museum of American Speed in Lincoln, Nebraska, and when he isn’t creating new car content or working at the museum, he’s throwing a wrench on his classic Chevy Impala.

“Being an automotive photographer and getting the experience to build a car has only taught me respect in my photography,” Lubkin says.

Lubkin’s Chevy Impala was originally found abandoned in a field, but was subsequently rescued and restored to working condition by Lubkin’s mechanic minded friend. Now, the two-door is a source of enjoyment and fun, not only for its owner, but for local car lovers as well. 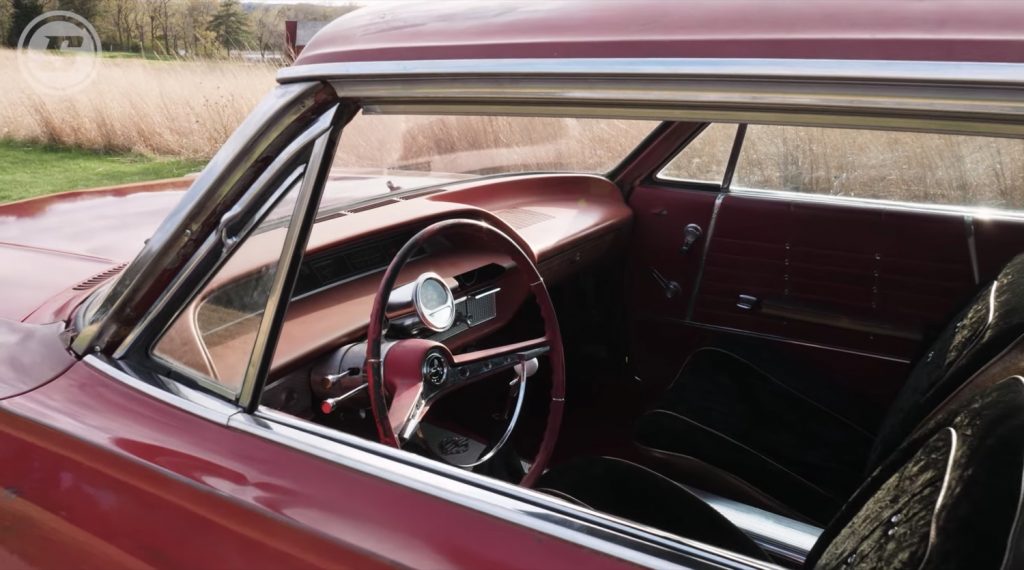 “The reason this car is driving today is not just because of me, it’s because of the relationships I have with my friends,” Lubkin explains.

While this ’63 Chevy Impala is pretty rough around the edges, with some oxidation and misaligned components here and there, it still exudes that old-school charm. In fact, the imperfections are part of what makes it so great, giving it that much more character and road presence. 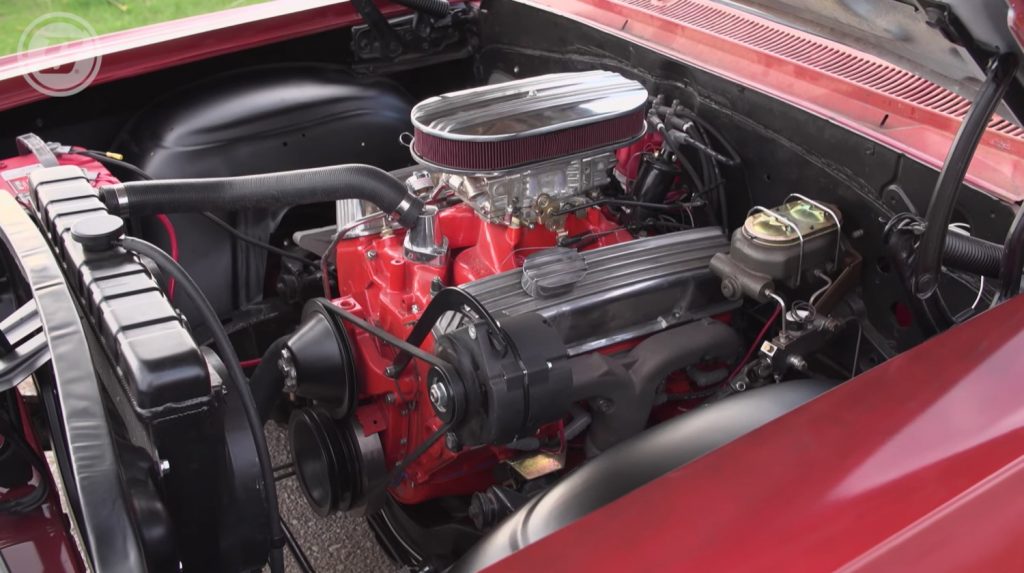 While the style captures plenty of attention, Lubkin’s favorite feature is the way his Chevy Impala sounds. Under the hood is a Small Block Chevy 355 with a roller valvetrain, and with the throttle pushed to the carpet, the V8 spits out some fantastic noises.

The video feature is under five minutes long, and provides plenty of footage of the Chevy Impala, as well as some of Lubkin’s photography, all of which should help to spark that passion for fellow enthusiasts. Check it out in the video below: