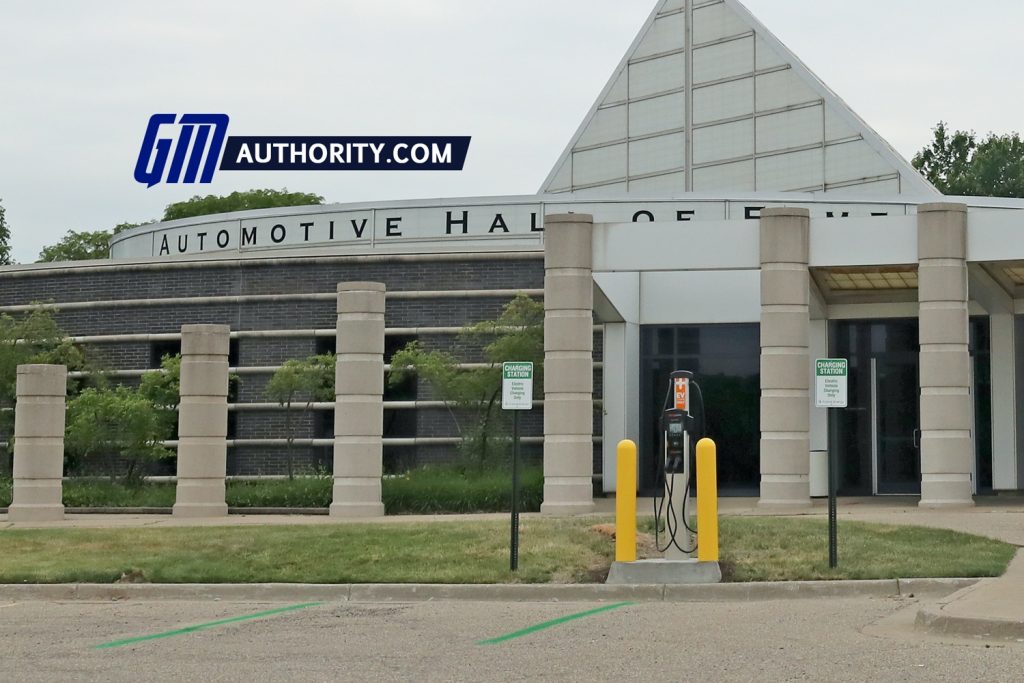 The organization moved to Washington, D.C. in 1960, and was later moved to Midland, Michigan in 1971, eventually landing at its current location in Dearborn in 1997.

Every year, The Automotive Hall of Fame recognizes important members of the automotive industry by inducting distinguished men and women, including the founders of major automakers, media personalities, and others. A few standouts include Zora Arkus-Duntov, Louis Chevrolet, Bob Lutz, and Jay Leno. 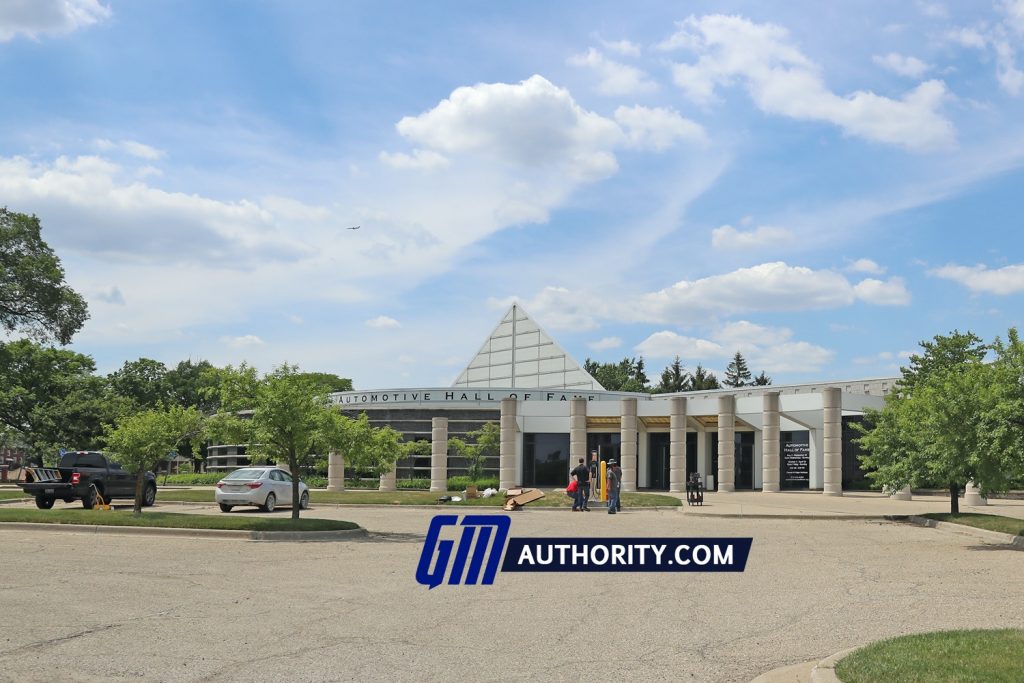 Now, The Automotive Hall of Fame hosts an electric vehicle charger on site for those that wish to drive there in a battery-powered vehicle.

General Motors has explored the concept of a modern mass-produced electric vehicle for decades, starting with the GM EV1. More recently, The General announced that it would launch 30 new EV models globally by 2025, ushering in a wave of fresh battery-powered vehicles spanning a broad range of segments, including crossovers, SUVs, pickups, hatchbacks, and sedans. 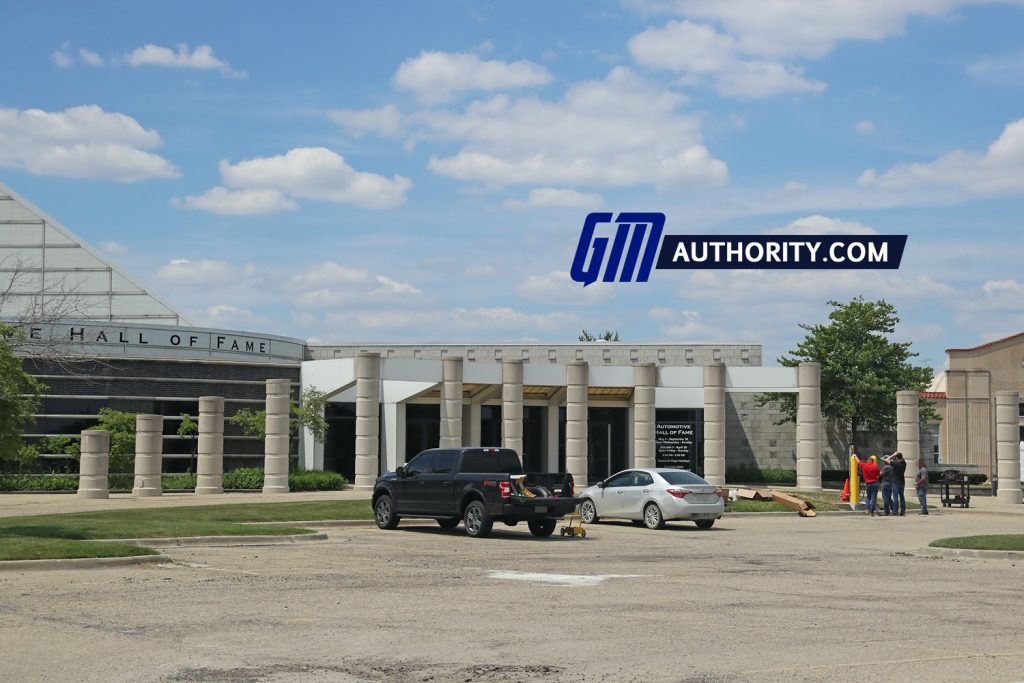 To make this new electric vehicle revolution a reality, General Motors is building a new battery manufacturing facility in Lordstown, Ohio. The facility is part of a joint venture with LG Chem known as Ultium Cells, LLC.