The 2022 Nissan Z sports car will make its official debut at the New York International Auto Show in August, the Japanese automaker confirmed this week.

The automaker has already shown images of a pre-production concept of the next-generation sports car called the Z Proto, however the version set to debut in NYC this August will be a production-ready model. Nissan shared a short teaser clip on its Twitter page this week confirming the August 17th debut date for the production model.

Rumors allege the next Nissan Z will feature a twin-turbocharged 3.0L V6 engine. This will likely be a version of the twin-turbo 3.0L V6 that is currently found in the Infiniti Q50 and Q60, but with the wick turned up to produce around 400 horsepower. The current Nissan 370Z features a naturally aspirated 3.7L V6, which produces 332 horsepower and 269 pound-feet of torque. 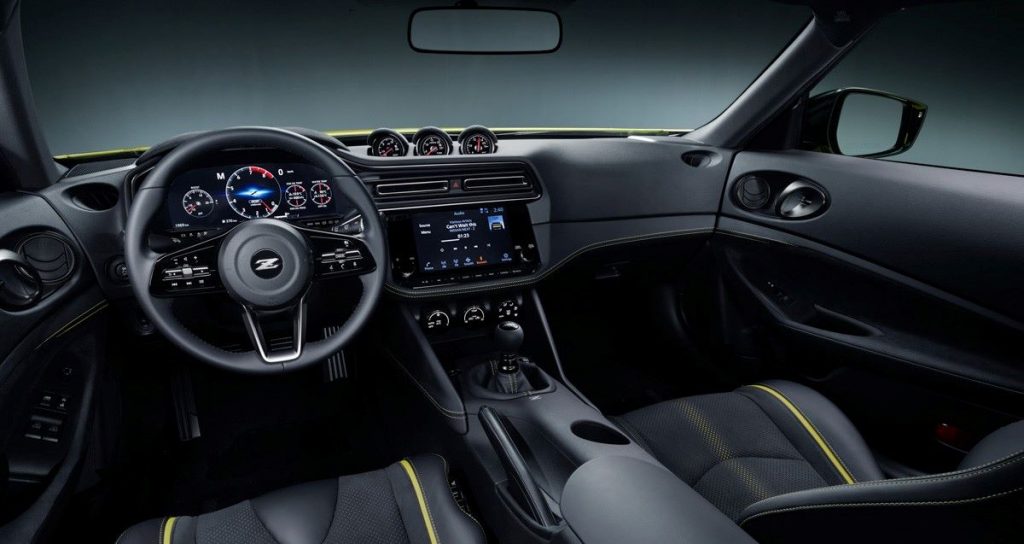 The Z Proto model featured a six-speed manual transmission, which will almost certainly find its way into the production vehicle as well. Additionally, the Nissan 370Z is offered with a seven-speed automatic transmission, so it would stand to reason that Nissan will offer an automatic in the next-gen Z car.

“The Z represents the joy of driving in its purest form and has helped shape Nissan’s DNA as a passionate, innovative challenger,” said Nissan CEO Makoto Uchida. “Ever since the first generation, it has captured the hearts of car enthusiasts all over the world. That’s why we’re so excited today to be able to say to them: Yes, the next one is coming!”

The new Nissan Z will serve as a direct rival to the Chevy Camaro, competing in the budget-friendly sports coupe space alongside other entries like the Ford Mustang and Toyota Supra. It will also compete with the C8 Corvette in a roundabout way, likely offering similar levels of track performance as Chevy’s mid-engine sports car.

We’ll have all the details on the 2022 Nissan Z once it makes its official debut in August.