The 2022 Ford Maverick compact pickup will make its official debut on June 8th, the Dearborn-based automaker has announced. 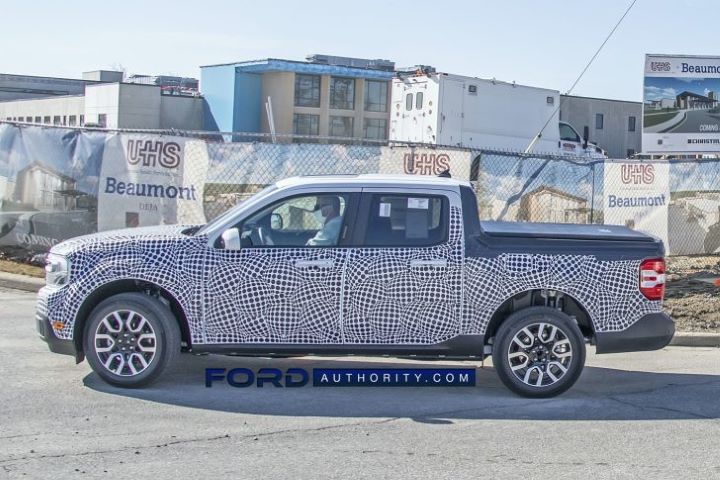 The Ford Maverick will slot in underneath the mid-size Ford Ranger in the automaker’s lineup and will enter production at its Hermosillo Assembly Plant in Mexico in July. The compact truck will share the unibody Ford C2 platform with the Bronco Sport crossover and is expected to offer a range of three- and four-cylinder gasoline engines. 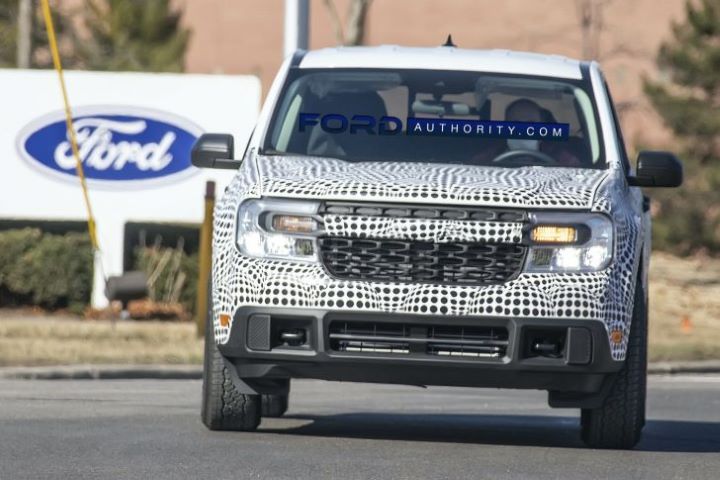 A teaser video released by Ford this week showed a Maverick model with a hybrid badge affixed to its tailgate – a sign that an eco-friendly four-cylinder hybrid engine will be offered in the truck from launch. The Maverick will also come standard with front-wheel drive, while all-wheel drive will be available as an option.

“Months of rumors, spy shots and speculation have all led to this moment,” Ford said in a statement. “It’s true – Ford is adding an all-new compact pickup to the lineup, and it’s called Maverick.”

“Bringing a rebirth of a classic name and the creation of a new choice for truck customers, the all-new Ford Maverick makes its debut on June 8 with the help of actress Gabrielle Union,” the automaker added. 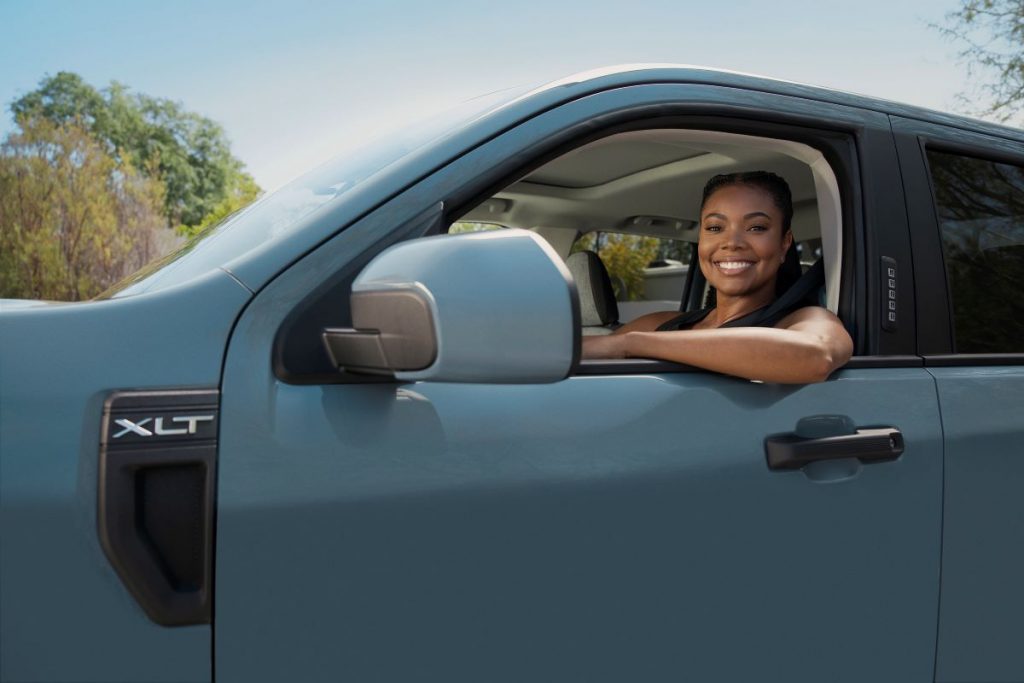 General Motors does not have a compact pickup truck of its own to rival the 2022 Ford Maverick, leaving Ford to go it alone in the compact truck segment in North America. Chevy is planning a new compact unibody pickup based on the GM GEM (Global Emerging Markets) platform, though it’s unlikely this vehicle will be offered in the United States and Canada. The smallest trucks in GM’s portfolio at the moment are the mid-size Chevy Colorado and GMC Canyon, which compete with the Ford Ranger.

We’ll have all the official details on the 2022 Ford Maverick immediately following its official unveiling next week, so be sure to subscribe to GM Authority for more GM-related Ford news, GM competition news, Chevrolet news and around-the-clock GM news coverage.