The 2022 Chevy Trax will start at $22,595 in the United States for the entry-level LS trim with front-wheel drive. That figure includes the mandatory $1,195 destination and freight charge.

The Trax will only be offered in two trim levels for 2022. Prices for the well-equipped LT trim level will start at $24,395 with front-wheel-drive. All-wheel-drive is available on both trim levels and will add $620 to the price of the subcompact crossover. The most expensive possible 2022 Chevy Trax with all available options, including equipment packs like the Premium Seat Package and Driver Confidence Package, would cost buyers $28,580 USD with destination and freight charges.

The 2022 Chevy Trax will remain mostly unchanged from the 2021 model year. Power comes from a turbocharged 1.4L LUV inline four-cylinder gas engine, which is paired with a six-speed automatic transmission and standard front-wheel-drive. The crossover will also stick with its familiar GM Gamma II platform, of course. 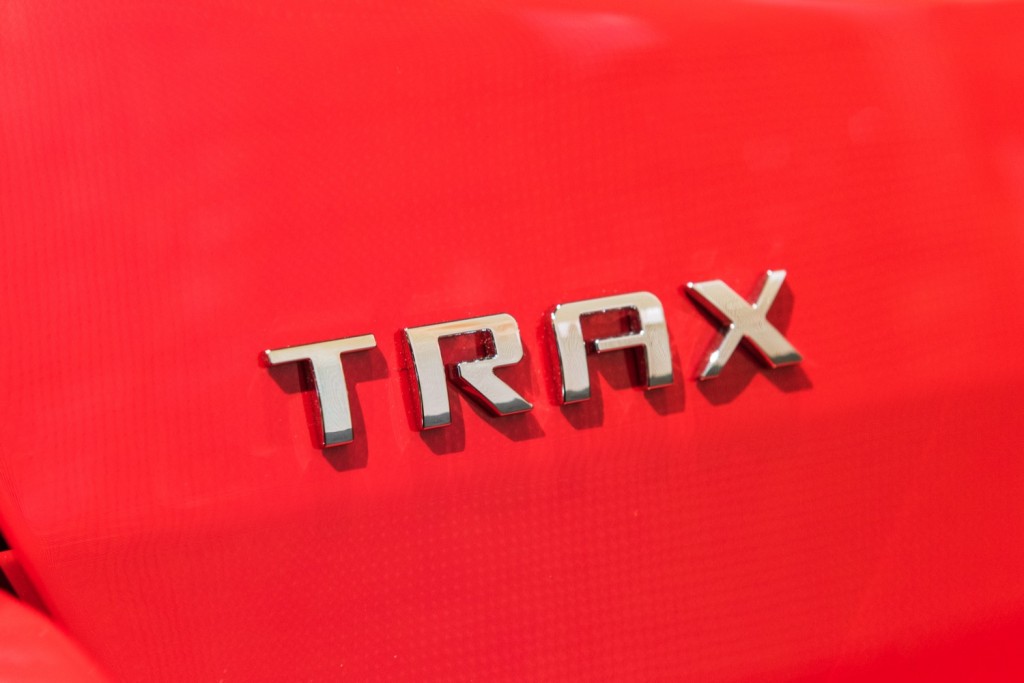 The 2022 Chevy Trax will be built at the GM Bupyeong Assembly plant in Bupyeong-gu, Incheon, South Korea alongside the related 2022 Buick Encore. Production will begin this summer.