The 2022 Chevy Trailblazer arrives as the second model year of the nameplate’s all-new crossover body style, which debuted for the 2021 model year. The Trailblazer slots in between the Chevy Trax and the Chevy Equinox in Chevrolet’s current U.S. crossover lineup. 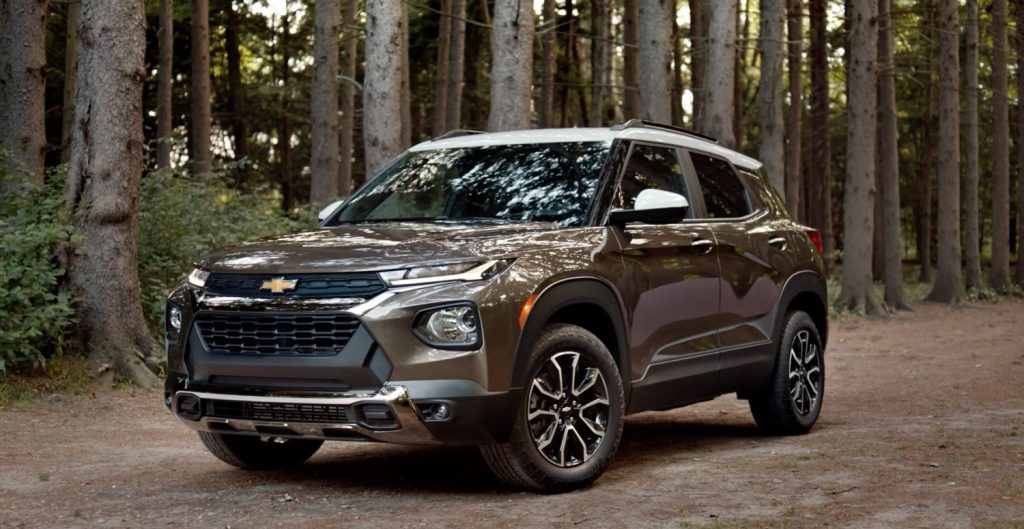 In addition to dropping the base L trim level, the 2022 Chevy Trailblazer also deletes four exterior colors previously offered for the 2021 model year, including (relevant paint codes listed in parentheses):

Each of these four exterior colors will be replaced with new paint options. 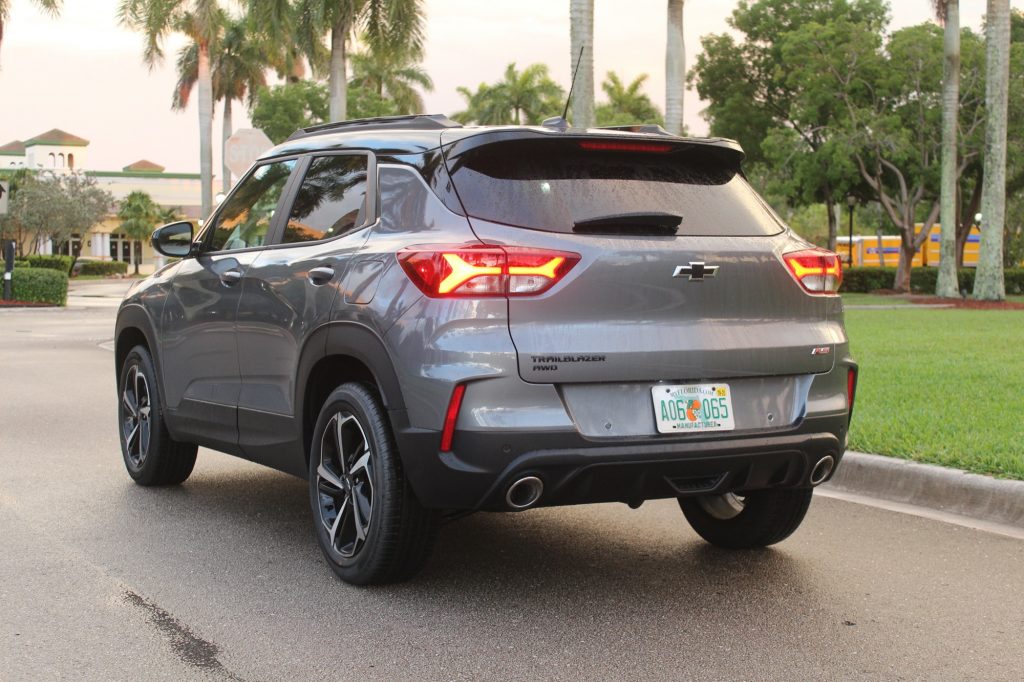 Pricing for the new 2022 Chevy Trailblazer LS starts at $22,795, including destination and freight charges.