The 2022 Chevy Spark compact hatchback went into production at the GM Changwon plant in South Korea on June 7th, GM Authority has learned. 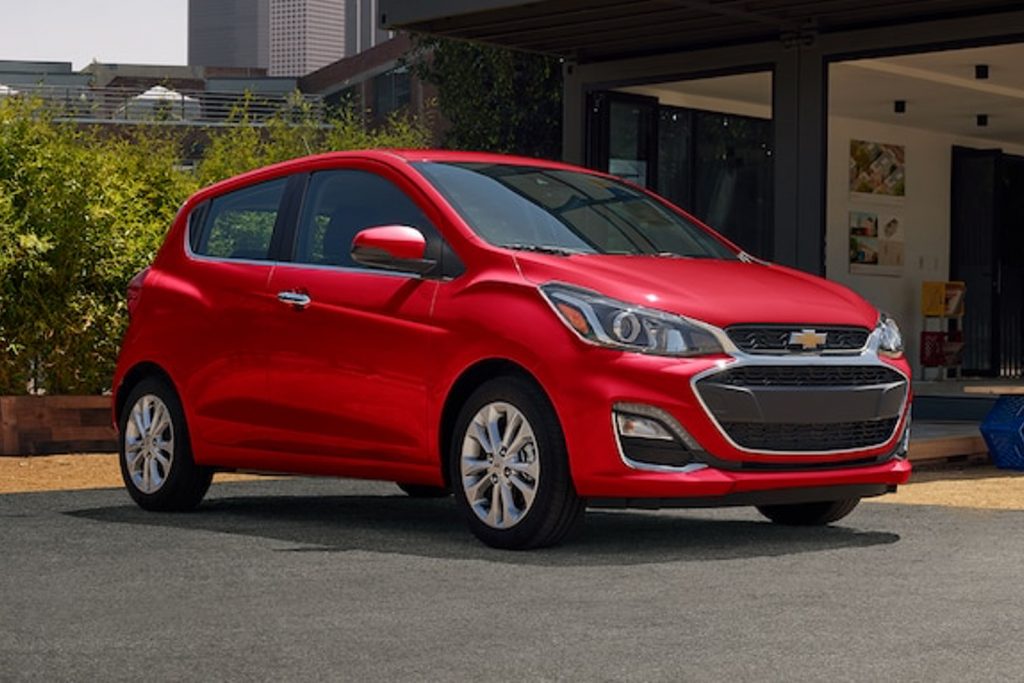 The new version is very similar to the 2021 Chevy Spark. In fact, it’s difficult to imagine a more subtle changeover in the recent history of the auto industry. The only significant change is that Chevrolet has deleted three exterior colors – Passion Fruit, Toasted Marshmallow and Caribbean Blue – and replaced them with three metallic ones – Crimson, Blue Glow and Nitro Yellow. That’s it. 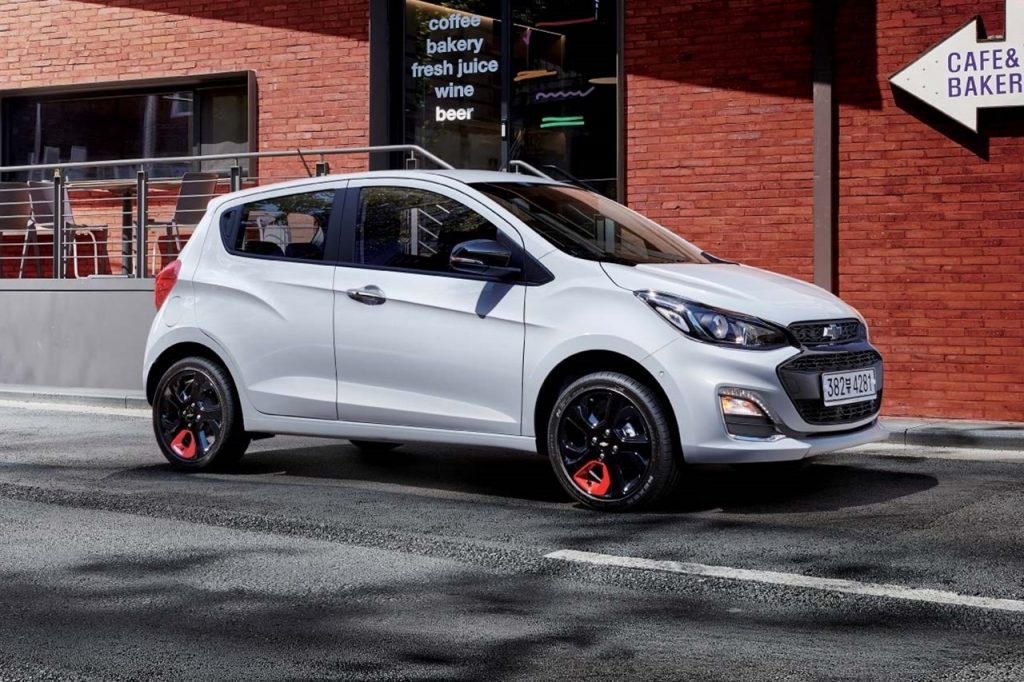 It’s easy to see why GM has filed the Chevy Spark under the “if it ain’t broke, don’t fix it” column. With the demise of the Fiat 500, the mainstream city car segment in the U.S. is now occupied only by the Spark and the Mitsubishi Mirage, and the little Chevy is outselling its Japanese rival by almost two to one. In Q1 of 2021, 11,505 units of the Spark were sold in the U.S., compared with 6,932 units of the Mirage.

The fact that Chevrolet is an American brand and Mitsubishi isn’t is probably significant here, but the Spark has other advantages too. Its engine has an extra 20 horsepower, it has ten airbags while the Mirage has seven, it comes as standard with a seven-inch display screen with Apple CarPlay and Android Auto (an option on the Mitsubishi), and in its most basic form, it is still the cheapest car currently on sale in the United States. It’s priced to start at $14,595, including destination charge, compared with $15,290 for the base-level Mirage. 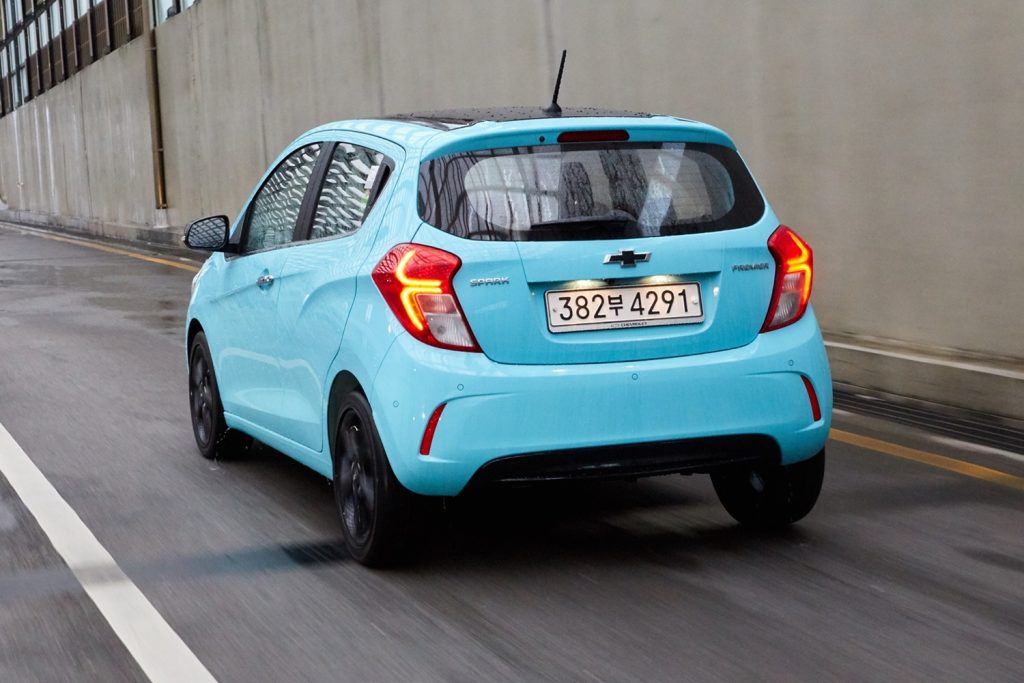 As GM Authority has exclusively reported, landed (or on-the-ground) inventory at Chevy dealerships was running at just 26 days at the end of April this year. This is less than half the 60 days considered optimal in the U.S. auto industry, and suggests that demand is exceeding supply.

Every Chevy Spark is powered by GM’s 1.4L I4 LV7 Ecotec gasoline engine, which produces 98 horsepower and 94 pound-feet of torque. It drives the front wheels through either a five-speed manual gearbox or a continuously variable transmission (CVT).

Be sure to subscribe to GM Authority for more Chevy Spark news, Chevrolet news and around-the-clock GM news coverage.