In case it wasn’t already abundantly obvious, auto buyers are going gaga over rugged crossover models. Just a few examples include the GMC Terrain AT4, the Toyota RAV4 TRD Off-Road, and the Ford Bronco Sport, each of which combine a crossover body with a selection of unique equipment designed to leave the pavement. Now, we’re taking a look at what Chevrolet might do in this space with this new 2022 Chevy Equinox Activ rendering.

For those that don’t know, the “Activ” nomenclature is already in use with the 2021 Chevy Trailblazer, denoting the range-topping trim (alongside the sporty RS) with a few special touches to help it in the rough. Now, we’re taking the Activ formula and applying it the the Chevy Equinox as well.

Introducing an Activ trim for the Chevy Equinox lineup makes a whole lot of sense, especially with the continuing popularity of the rugged crossover segment. In fact, we fully expect Chevy to add an Activ trim (or something like it) to the Equinox lineup at some point in the future. The Chevy Blazer crossover is another logical next step for the Activ treatment as well, as GM Authority explained previously. 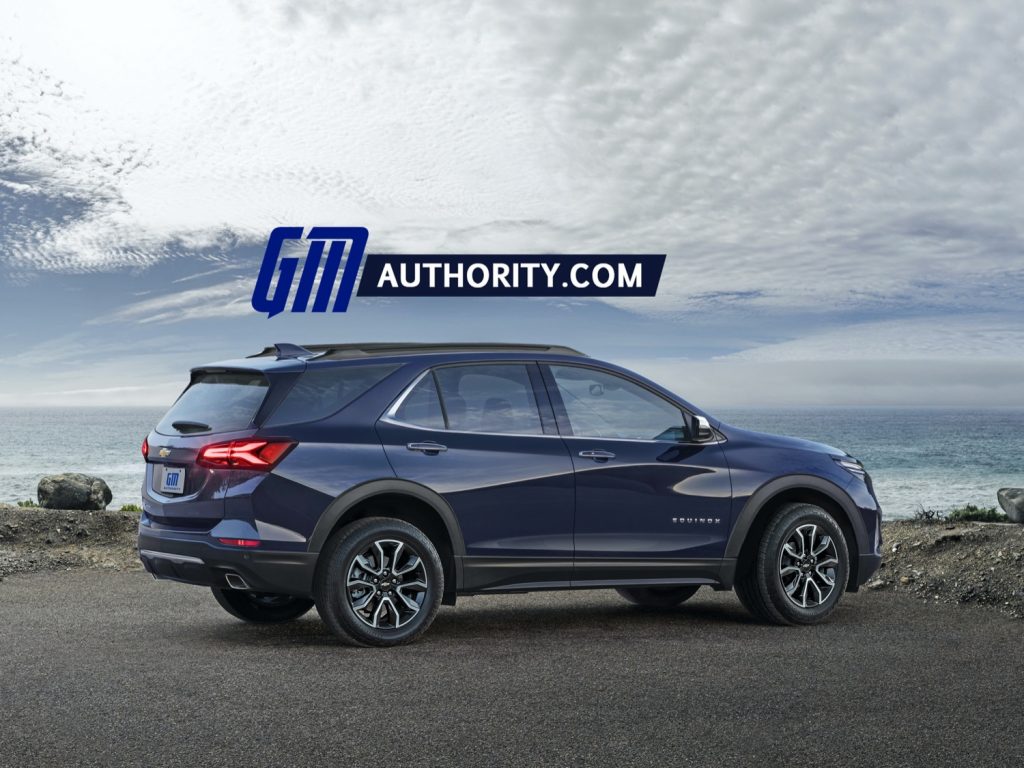 As for this 2022 Chevy Equinox Activ rendering, it has all the upgrades one would expect, starting with new off-road-oriented tire specs. The new rubber is mounted on new wheels, while the front end was revised with a new fascia design that accommodates a higher approach angle. The tail end of the crossover was also touched-up, with a new rear fascia that complements the front with a higher departure angle. Meanwhile, the ride height was raised slightly compared to the standard model. 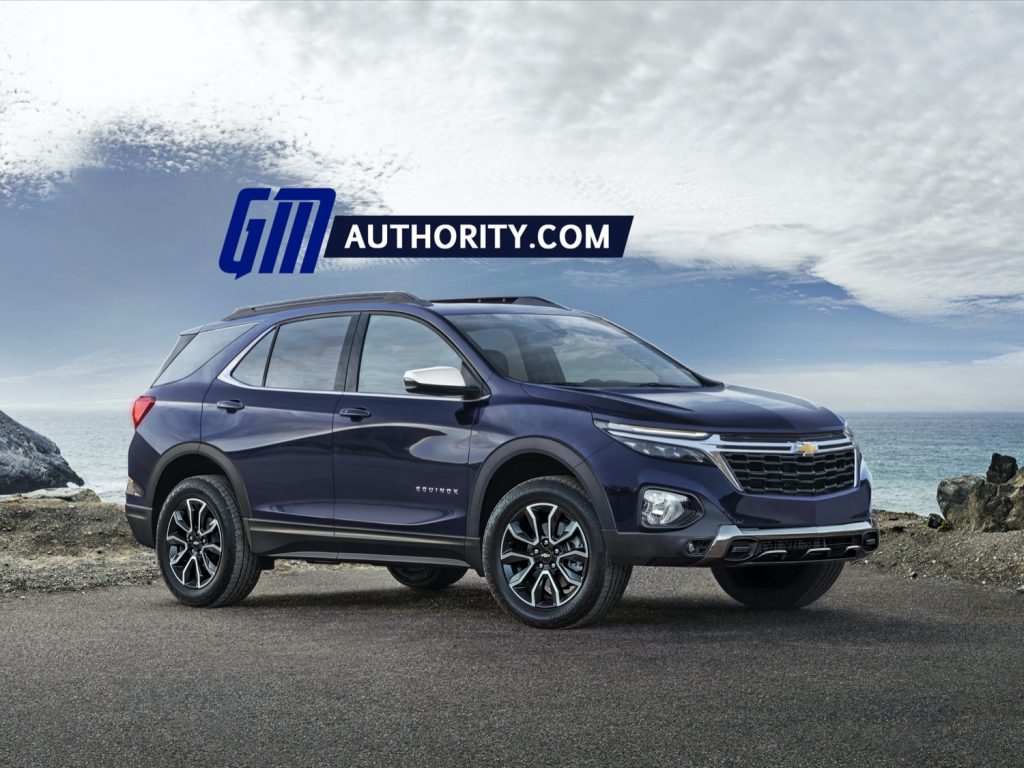