It’s possible that Cadillac will allow customers to order individual components from each package down the line a-la-carte and install them on the vehicle after taking delivery, essentially as an LPO-level item. However, this often ends up being more expensive than purchasing the items in conjunction with the vehicle.

Regardless, let’s compare what visual impact the standard and two optional packages have on the vehicle. 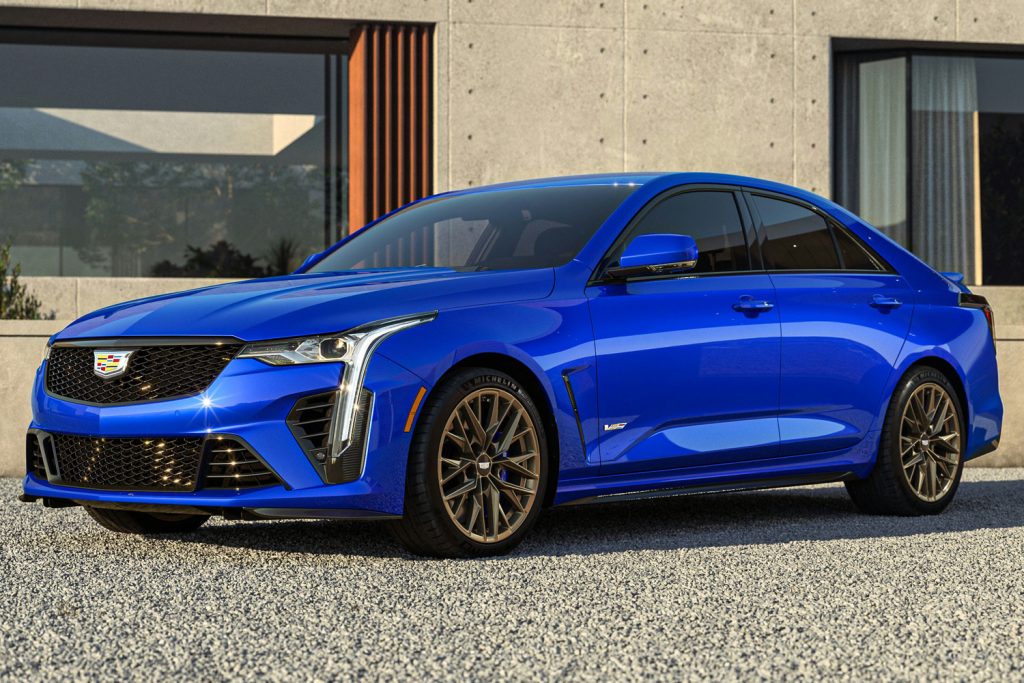 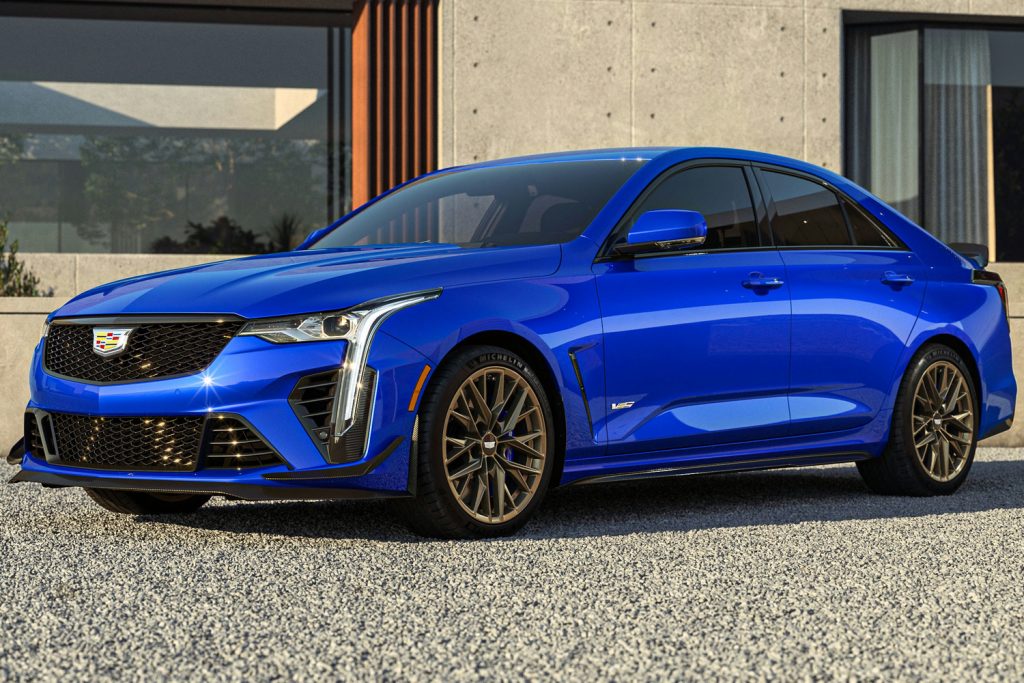 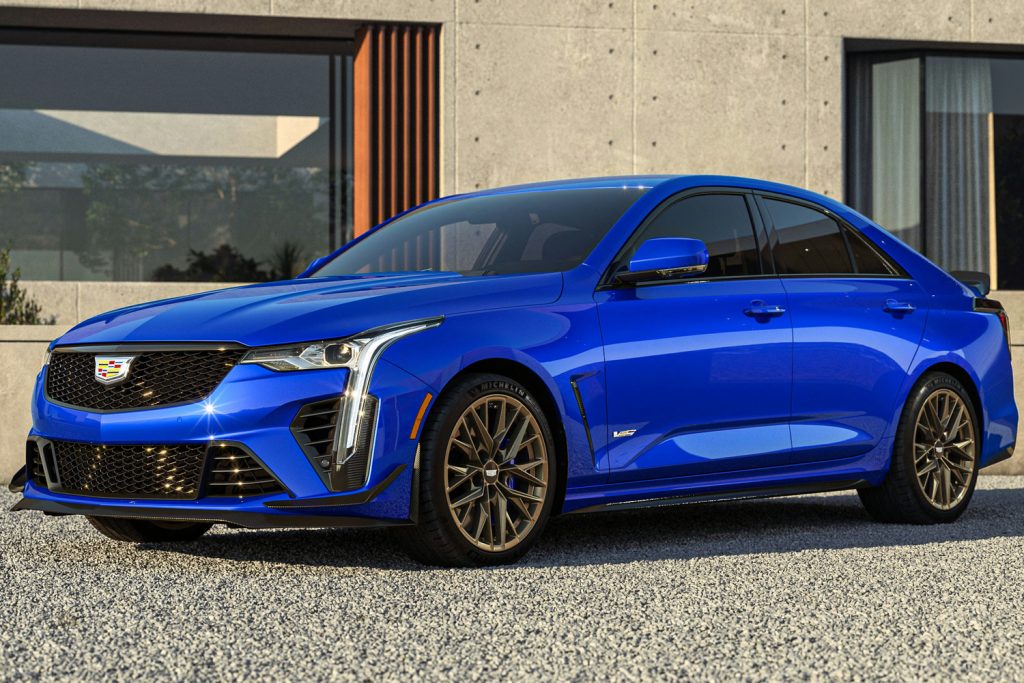 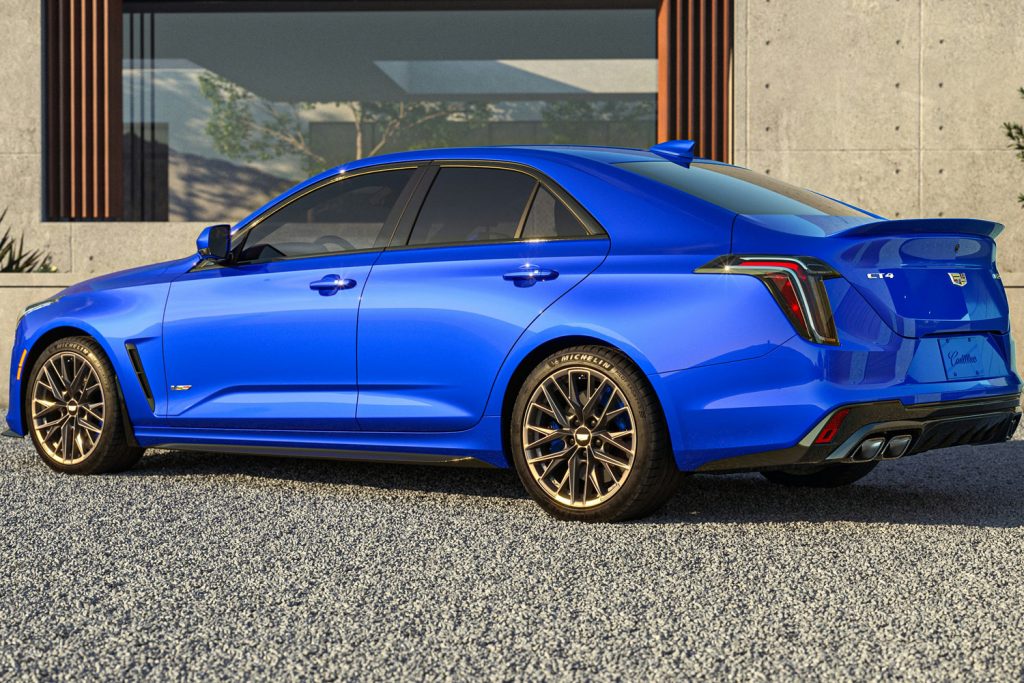 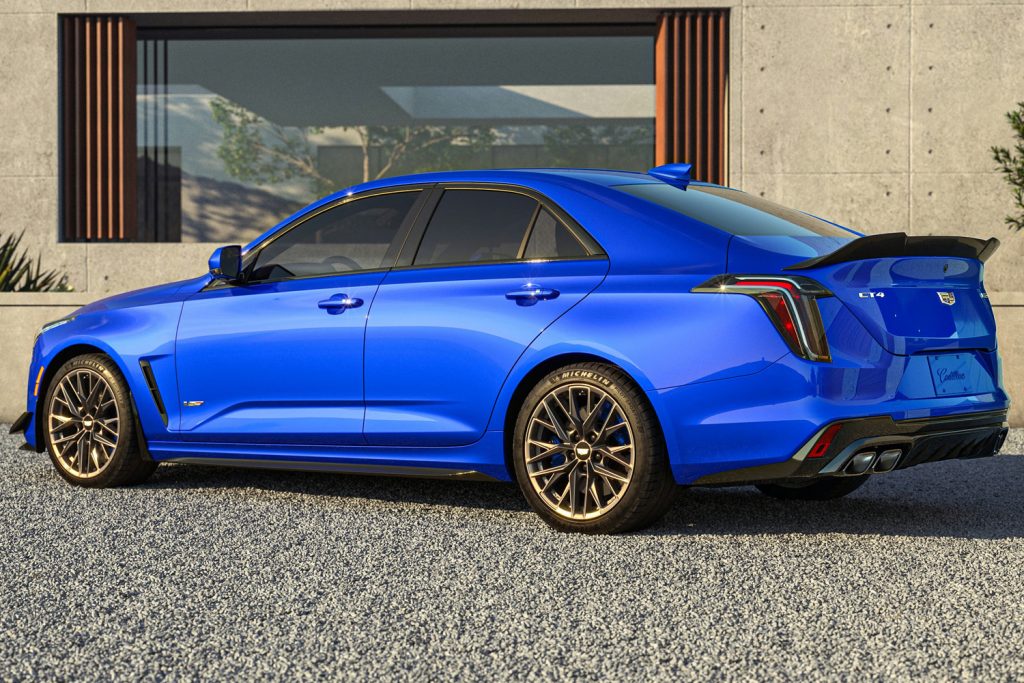 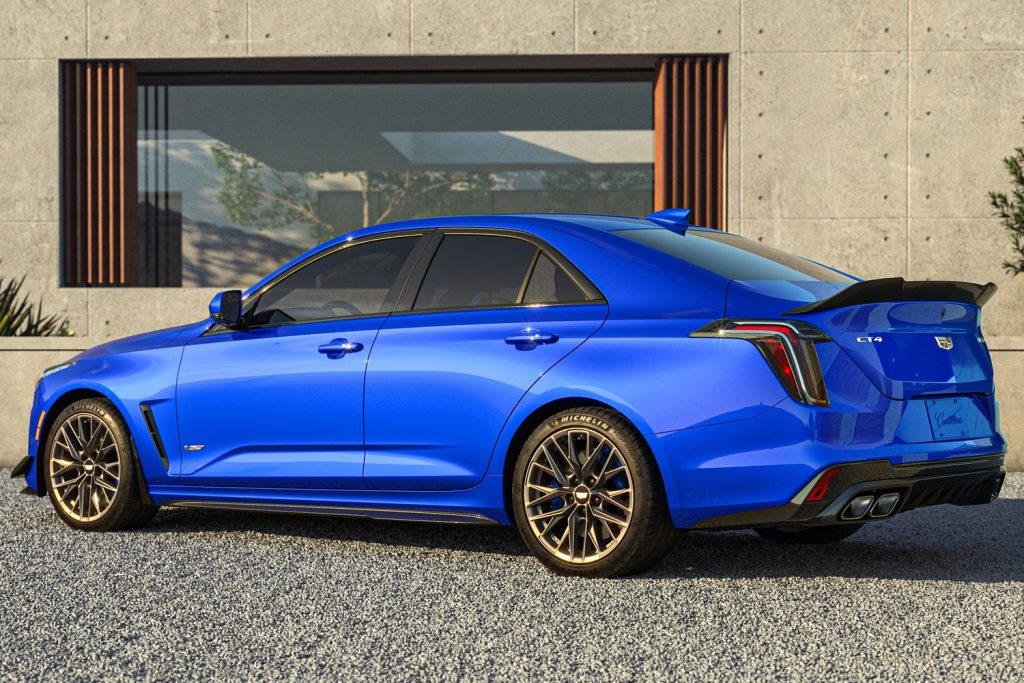 While the carbon fiber components are often seen as a cosmetic enhancement, the performance aspect is arguably more important. According to Cadillac, the wind-tunnel-tested carbon fiber packages can reduce lift by 75 percent compared to the model with standard aero.

The Cadillac CT4-V Blackwing made its official debut on February 1st, 2021 via an online stream. The model is powered by GM’s twin-turbocharged 3.6L V6 LF4 engine rated at 472 horsepower and 445 pound-feet of torque. A six-speed manual transmission is standard, while a ten-speed automatic is optional.

The first 250 reservations of the CT4-V Blackwing sold out within about 24 hours. The ultra-high-performance luxury sedan is set to go into production this July.