As we reported previously, the 2022 Buick Encore will drop the self-titled base trim from its lineup, with the Preferred trim continuing as the only available trim level. The base trim is priced from $24,395 for the 2021 model year, while the Preferred trim starts at $25,795. In short, the price of the Buick Encore has not actually increased for the 2022 model year, but rather the base level trim is simply no longer available. 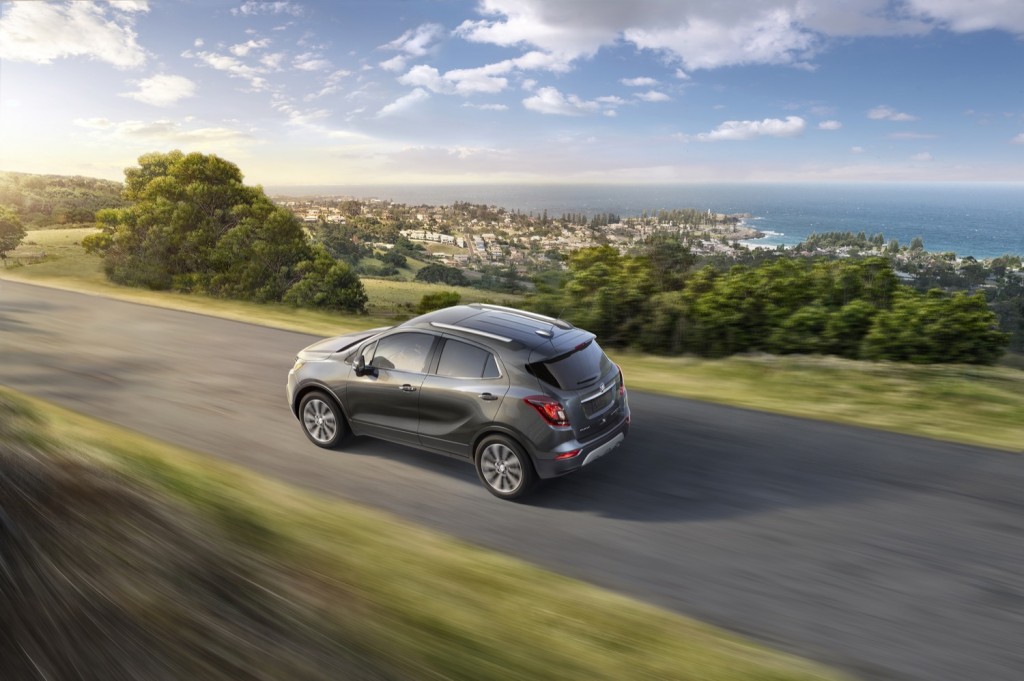 Additionally, the 2022 Buick Encore will drop the available flat-folding front passenger seat from its order book. This feature essentially extended the surface area of the flat load floor, allowing users to load longer items into the vehicle by resting them on the flat-folded rear of the front passenger seat. GM also dropped this option from the order book for the closely related Chevy Trax for 2022. 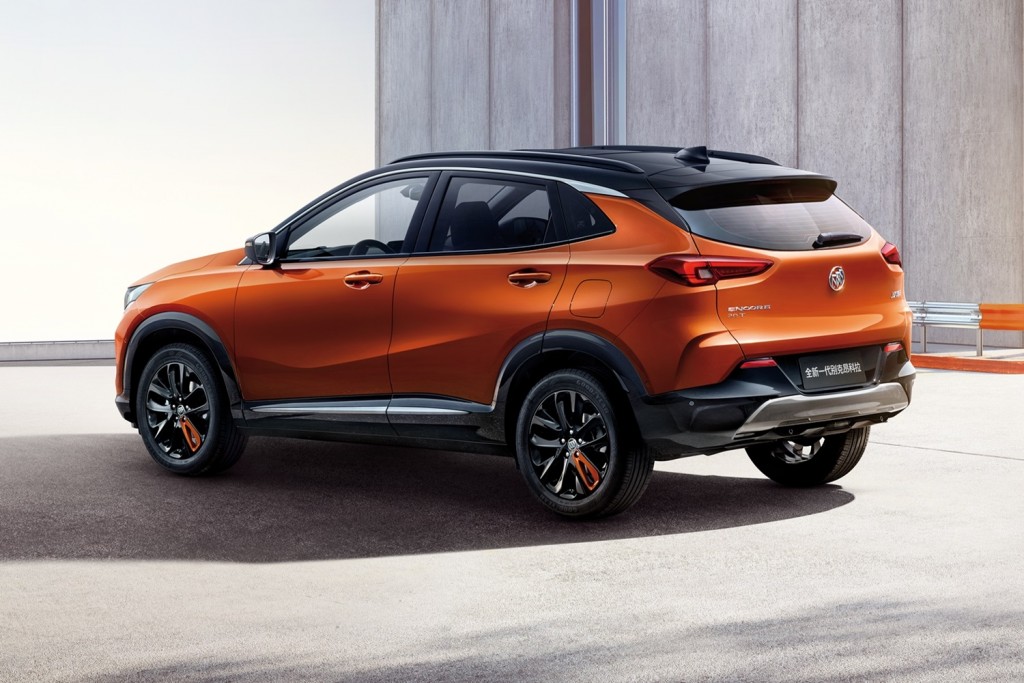 A replacement for the current, first-generation Buick Encore is currently under development. The next-gen Encore is expected to be closely related to the Chinese-market Buick Encore, which utilizes the GM Global Emerging Markets (GEM) platform. China received an updated version of the Encore on the GEM platform when the Buick Encore GX was introduced locally in 2019, however North America stuck with the current Gamma II-based Encore.

Consumers can expect the 2022 Buick Encore to begin arriving at Buick dealerships in North America in the coming months.