The 2021 Woodward Dream Cruise will be held on August 21st, 2021, the event’s organizers announced this week.

The annual automotive gathering was cancelled last year due to the COVID-19 pandemic, but is set to return in full force this year with title sponsorship from General Motors’ crosstown rivals over at Ford Motor Company. 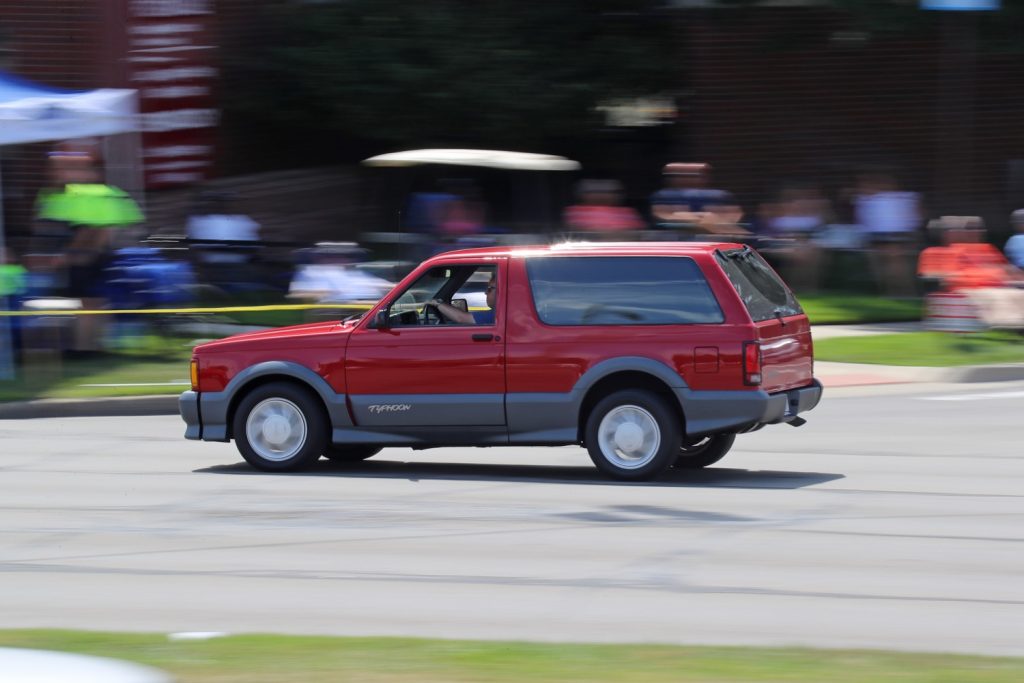 Thanks to the Ford backing, the 26th edition of the annual Woodward Dream Cruise will celebrate the return of the Ford Bronco SUV, which entered production at the automaker’s Michigan Assembly Plant in Wayne earlier this year.

“Woodward is our hometown celebration, commemorating the best of what we do and what we assemble — right here in the Motor City,” Rob Johnston, Ford Performance marketing manager, said in a prepared statement. “It’s fitting that this year’s Dream Cruise honors the original Bronco at a time when the all-new, Michigan-built Bronco is rolling off the line.”‘ 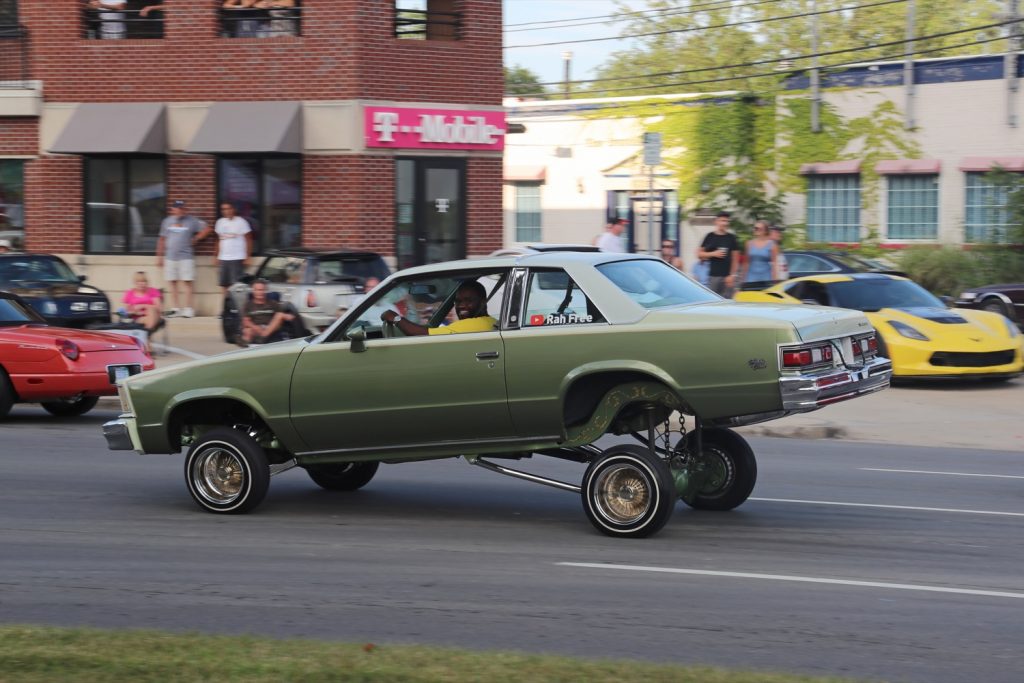 While Ford is the headline sponsor for this year’s edition of the Woodward Dream Cruise, there will still be plenty of activities and attractions for GM fans to enjoy. The Dream Cruise attracts over one million attendees and 40,000 vehicles each year, ensuring there are cars, trucks and SUVs for all types of enthusiasts scattered up and down Woodward Avenue.

The immensely popular Roadkill Nights drag racing event will also return this year and will be held on August 13th and 14th on Woodware Avenue. A new attraction called the Woodward Dream Show will be held on August 19th through the 21st, as well, which will serve as a one-stop place to see some of the Cruise’s rarest, most valuable and most sought-after vehicles. 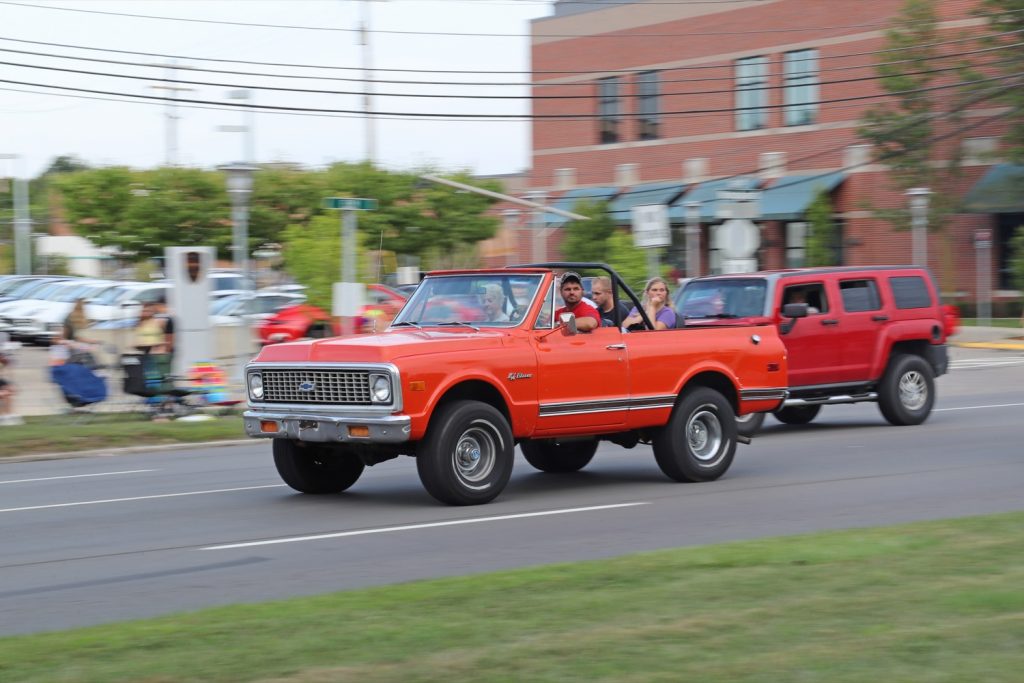 While last year’s edition of the Woodward Dream Cruise was cancelled, enthusiasts still participated in an unofficial Cruise on Woodward Avenue, which attracted thousands. 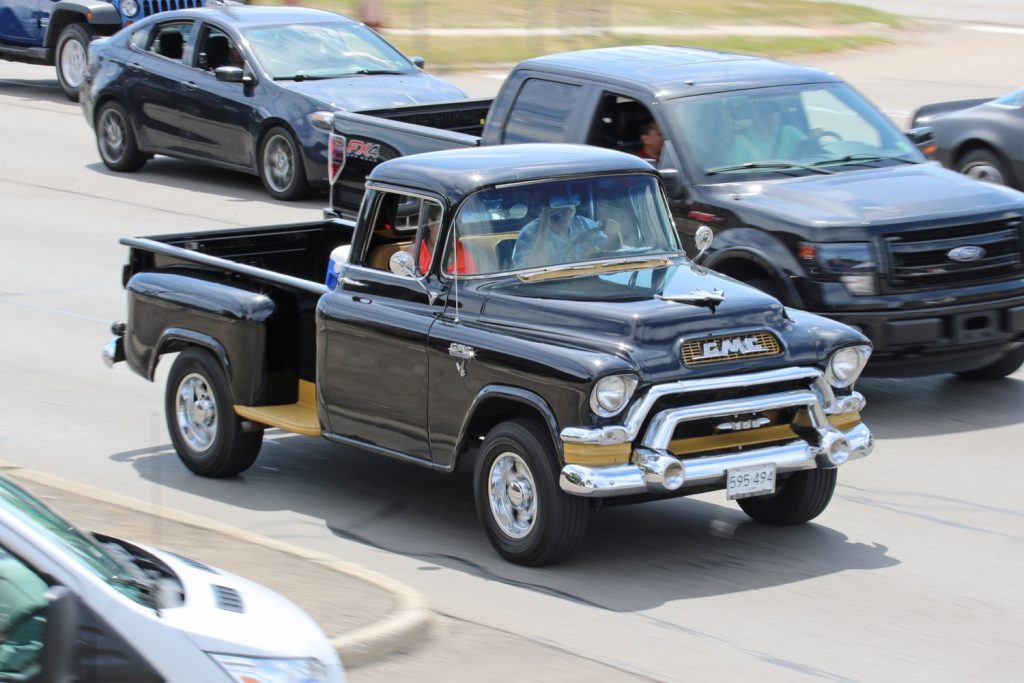 Cruising for this year’s edition of the event will kick off at 10 a.m. and end at 9 p.m. – although dedicated enthusiasts are known to congregate at certain sections of Woodward into the night.