For readers who may be unaware, automatic engine stop-start is a feature that automatically stops a vehicle’s engine when the vehicle comes to a stop, such as in heavy traffic or at a stop light. Once the driver removes their foot from the brake pedal, the system automatically restarts the engine, thus enabling the vehicle to once again get under way.

The system is designed to lower emissions and increase fuel economy. However, due to the global microchip shortage, the feature was removed from certain 2021 Chevy Tahoe models produced after June 7th, 2021. 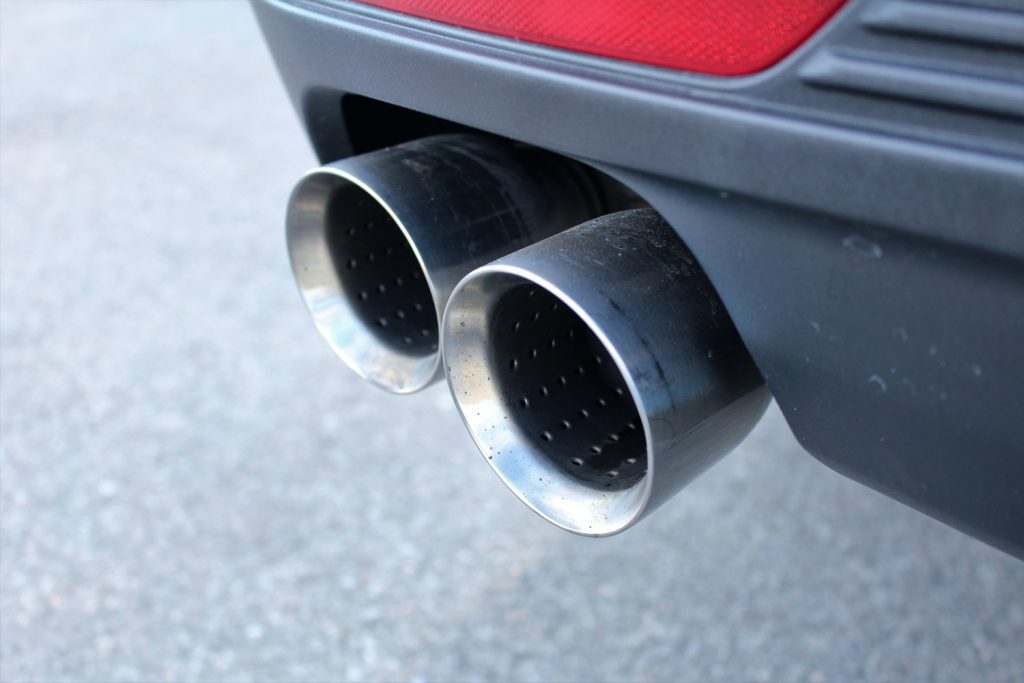 The 2021 Chevy Tahoe is also offered with the 3.0L I6 LM2 turbodiesel Duramax, which is rated at 277 horsepower and 460 pound-feet of torque, and also connects to a 10-speed automatic transmission. Models equipped with the LM2 continue to feature automatic engine stop-start. 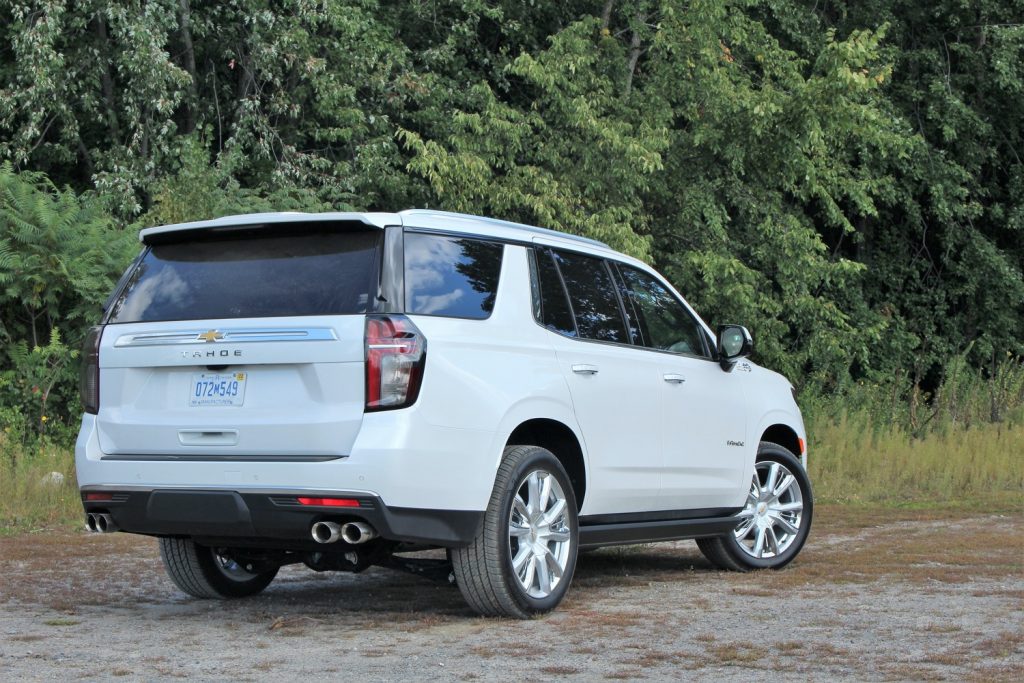 Overall, the fuel economy differences are relatively minor between 2021 Chevy Tahoe models equipped with automatic engine stop-start, and equivalent models without the feature, with just a single mpg difference in the city and combined, depending on the configuration.

Check out the full fuel economy breakdown in the table below: