Consumer Reports recently identified the 2015 Buick Encore crossover as one model that is likely to require a head gasket replacement at some point during its lifecycle. 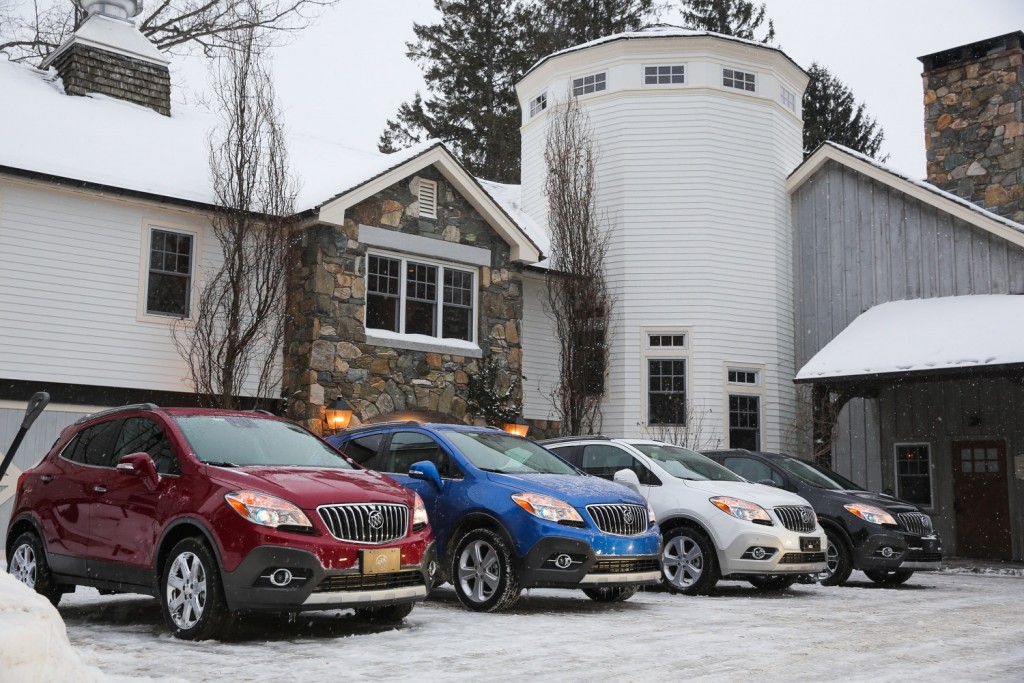 The non-profit consumer organization recently published a list of older vehicles produced in the last decade that were prone to head gasket failure. The list is based on data collected from the annual Consumer Reports Annual Auto Survey, and includes nine individual models, including the 2015 Buick Encore crossover. A few other GM vehicles listed include the 2011 Buick Lucerne and 2011 Chevy Cruze. 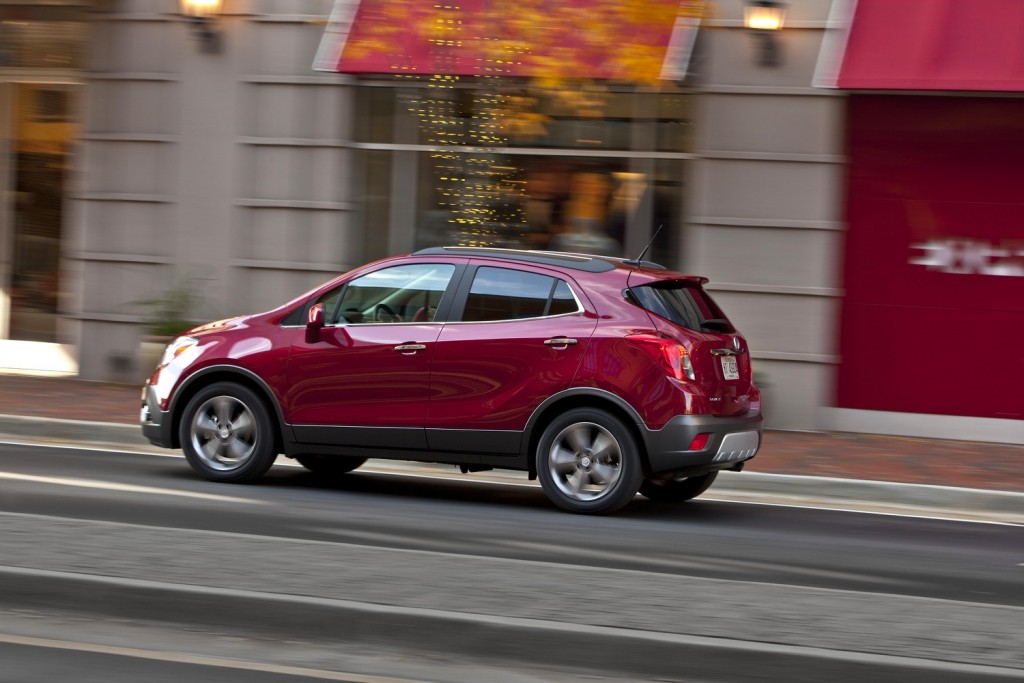 According to Consumer Reports, the 2015 Buick Encore typically experiences a head gasket failure around 75,000 miles. To note, the 2015 Encore is motivated by the turbocharged 1.4L I4 LUJ/LUV, which is rated at 138 horsepower at 4,900 rpm and 148 pound-feet of torque at 1,850 rpm. As Consumer Reports points out, a head gasket failure can lead to a variety of issues that may cost upwards of several thousands of dollars to repair.

“It is striking how such a simple component can lead to such catastrophic problems,” says Consumer Reports chief mechanic, John Ibbotson. “Catch a failure early, and you might limit the expense. Better yet, learn from others, and avoid models known to have a higher risk of these dreaded issues.”

The organization lists the 2015 and 2016 Lexus NX as a viable, more-reliable alternative.

In a review, Consumer Reports rates the 2015 Buick Encore with 1 out of 5 in reliability and 1 out of 5 in owner satisfaction. Per owner responses, problem areas include the cylinder head, bad rings, cooling line failure, and turbo failure. 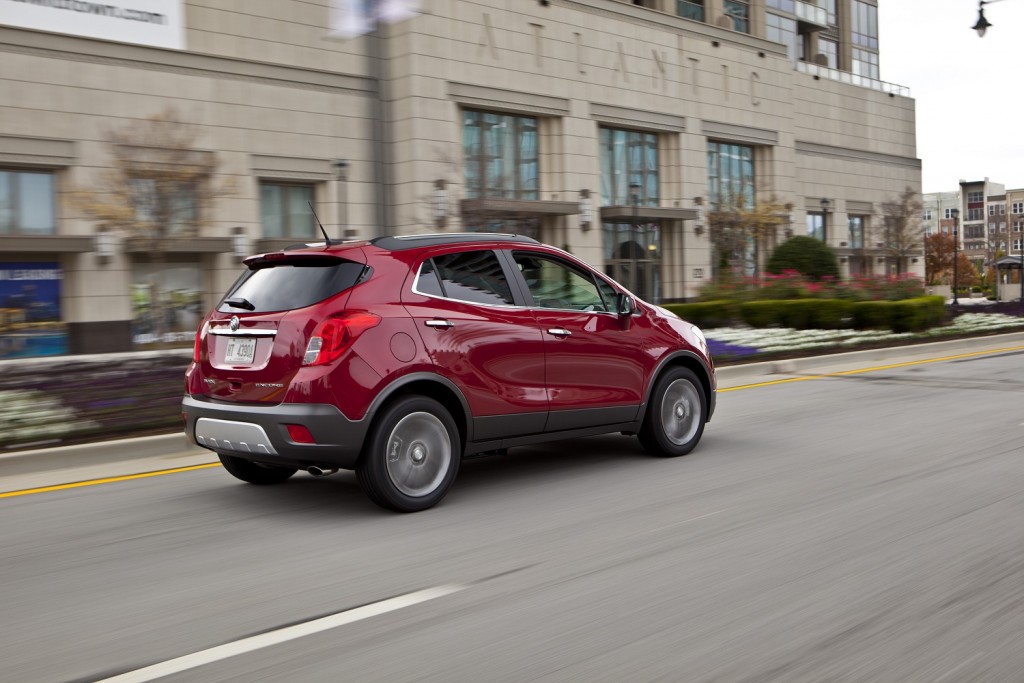 In related news, the organization also identifies the 2006 Buick Lucerne as one GM model likely to require an engine rebuild during the course of its lifecycle, with engine failure typically occurring between 116,000 and 143,000 miles.