Monster trucks were invented in and rose to popularity in America, but enthusiasm for oversized, car-crushing trucks spans the globe. Take this 2013 Chevy Silverado 2500, for example, which was built in the United States but later packed into a container and shipped to the United Kingdom, where it has been wowing crowds with its immense size for the past seven years or so. 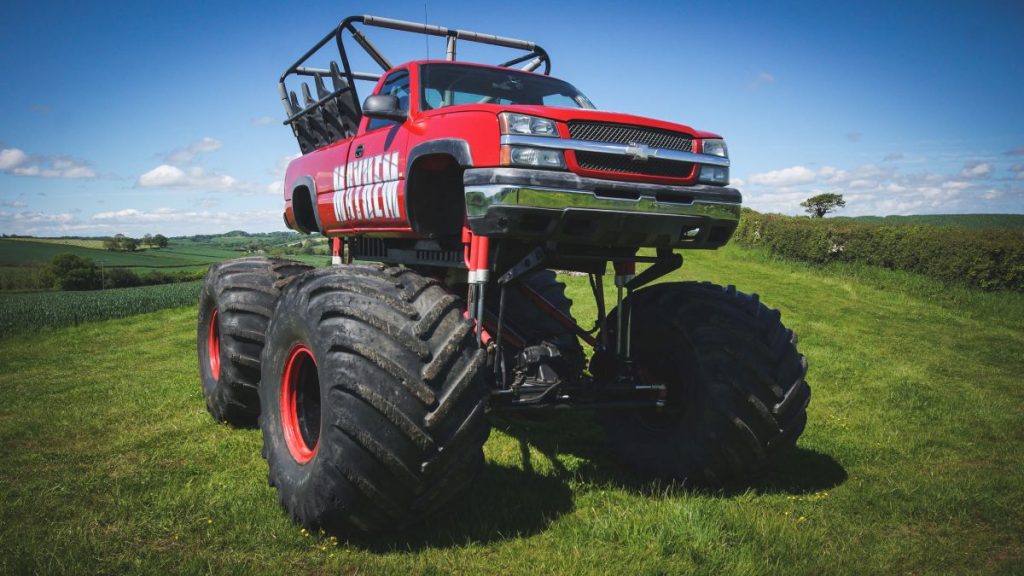 This truck, which is currently being offered for sale via UK-based auctions company Car and Classic, was built by TNT 4×4 Shop in Long Island, New York back in 2013. According to Car and Classic, the shop decided to take their early 2000s shop truck and give it a monster truck makeover, installing long travel shock absorbers and massive 66-inch tires. TNT wanted the truck to be more than just for show, though, so the shop also installed a bed-mounted roll cage and eight seats in the bed – giving the truck the ability to take fans for rides at fairs and monster truck shows. 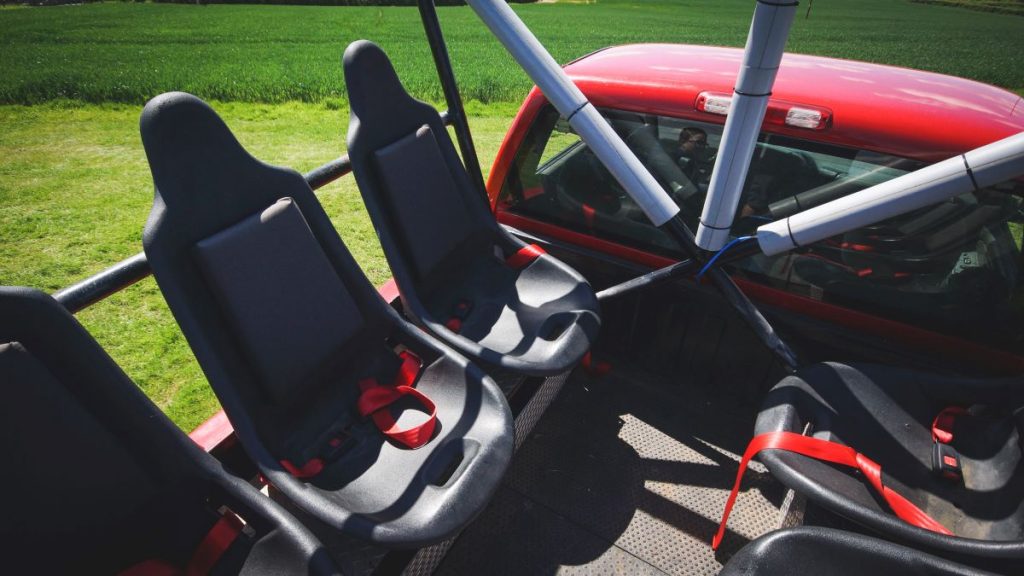 After giving some rides in the truck at events in the United States, TNT sold the truck to a UK-based buyer. The shop then partially disassembled it and packed the contents of the truck into a shipping container bound for the Old World. When it arrived in the UK, the new buyers decided to name the truck ‘Mayhem’ before putting it to good use, giving rides to enthusiastic monster truck fans and crushing cars at Santa Pod Raceway and other automotive events. 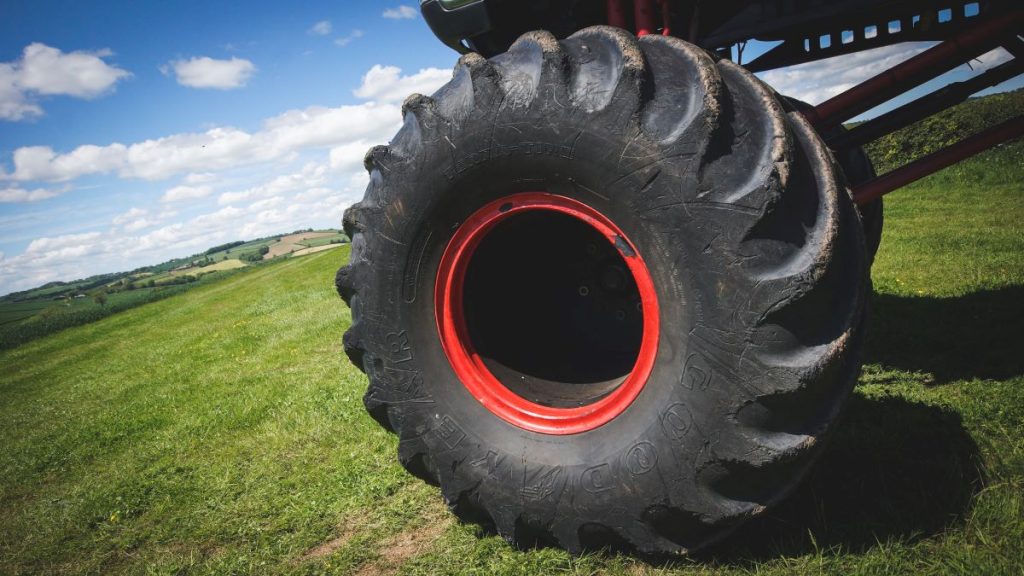 Mayhem is powered by a bone stock 6.0L Vortec V8 engine, believe it or not, which was rated at 300 horsepower and 360 pound-feet of torque from the factory. Other highlights include braked differentials, rear-wheel-steering and an aftermarket Profab transfer case. The truck is sold ready-to-entertain, although the buyer should be aware this vehicle cannot be registered for road use in the UK.

Check out the listing for Mayhem right here. Bidding on this towering Chevy Silverado began on June 23rd and will close on June 30th.