Nonprofit consumer organization Consumer Reports recently released a list of older vehicles identified as most likely to need a head gasket replacement. Among the list of vehicles was the 2011 Chevy Cruze. 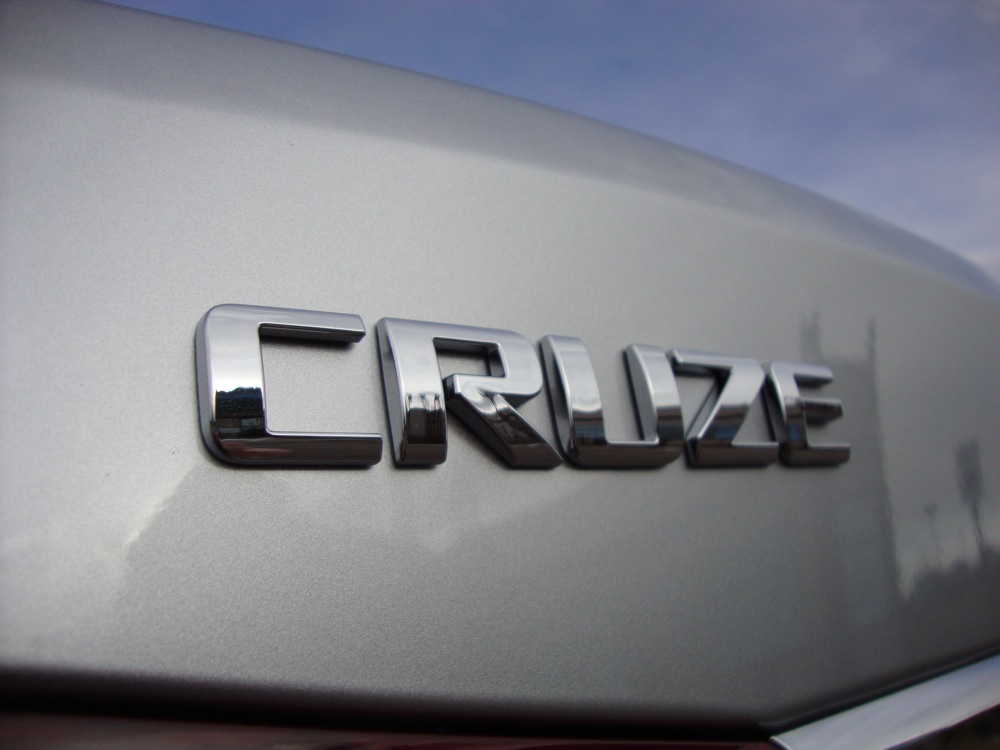 The Consumer Reports list is based on an analysis of data collected in the organization’s Annual Auto Surveys, identifying which models were most prone to expensive repairs.

“Head gasket issues are among the problem areas that stood out, because they are legendary for the potential damage and cost,” Consumer Reports states with regard to its data analysis. 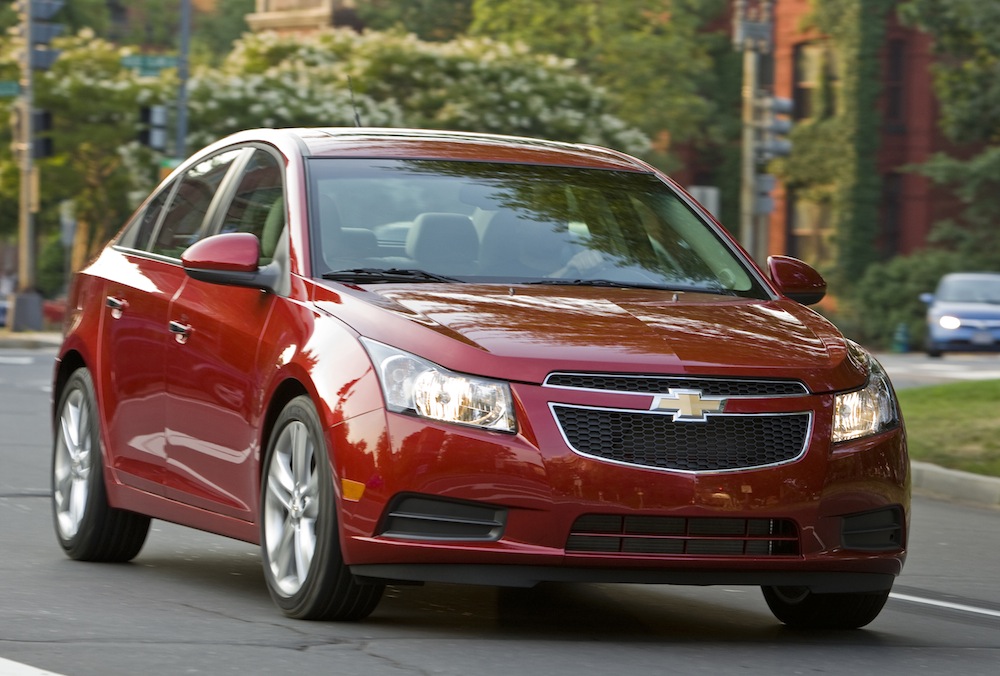 The list identifies those models produced in the past decade that had the most severe problems, as determined by frequency and cost. The 2011 Chevy Cruze was at the very top, identified as the model with the greatest problem rate for Consumer Reports members.

Other General Motors vehicles on the list include the 2011 Buick Lucerne and 2015 Buick Encore.

As Consumer Reports points out, a failed head gasket can lead to a litany of issues, including coolant or oil leaks. Repairs can cost thousands of dollars. 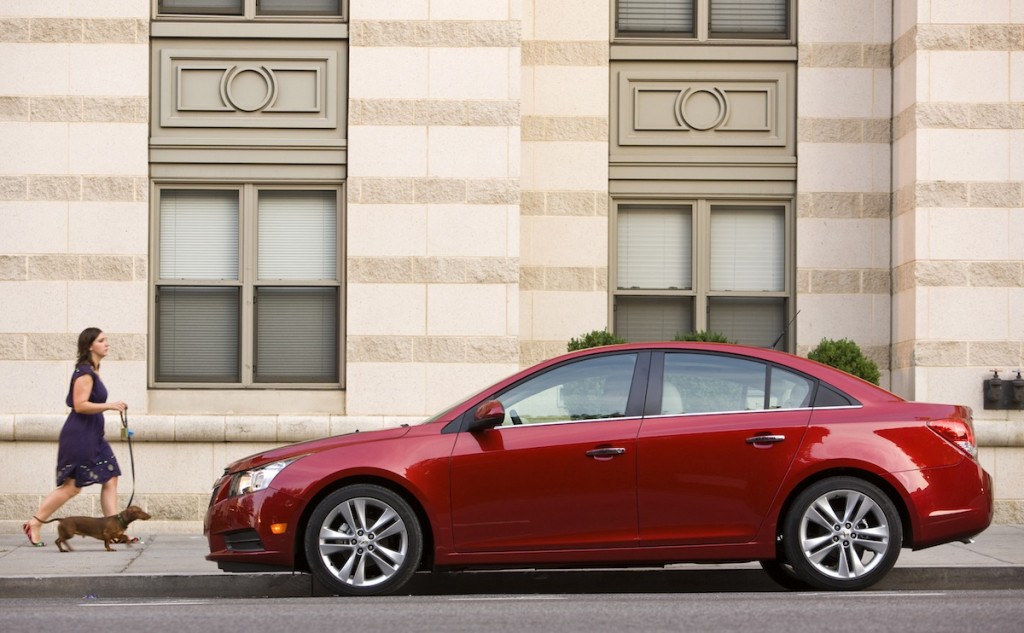 In related news, Consumer Reports recently identified the 2006 Buick Lucerne as likely to need an engine rebuild at some point in its lifetime. The organization said that research revealed the Lucerne’s engine could experience major trouble between 116,000 and 143,000 miles.