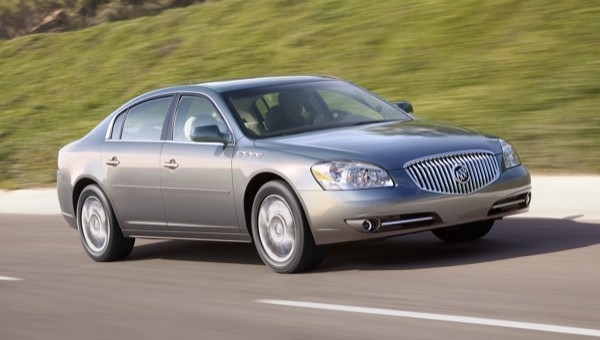 In the list, Consumer Reports identifies nine vehicle produced in the past decade that are prone to head gasket failure, with the most at-risk vehicles listed at the top. The 2011 Buick Lucerne was the fourth model listed, with the organization stating that the vehicle was most likely to experience head gasket failure around 101,000 to 162,000 miles. The organization did no specify between the 3.9L V6 engine or 4.6L Northstar V8 engine. However, Consumer Reports did report complaints made by Lucerne owners, most of whom owned models with the V6 engine. 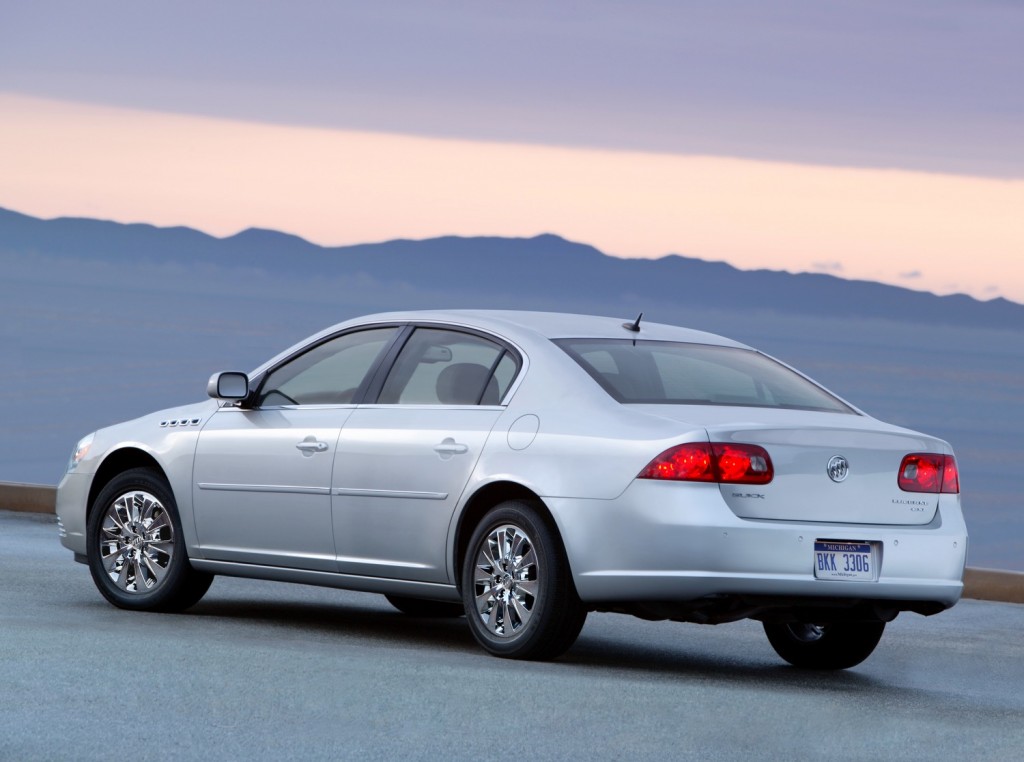 Consumer Reports also suggests the 2011 to 2013 Toyota Avalon as a viable alternative to the 2011 Buick Lucerne.

The list is based on a data analysis from Consumer Reports’ Annual Auto Surveys, which identifies the models that were most likely to incur pricey repairs. The list of vehicles most likely to need a head gasket replacement also includes the 2015 Buick Encore, and, as GM Authority covered earlier this week, the 2011 Chevy Cruze.

A faulty head gasket can lead to a multitude of mechanical issues, including oil and coolant leaks, incurring repair costs that could amount to several thousand dollars. 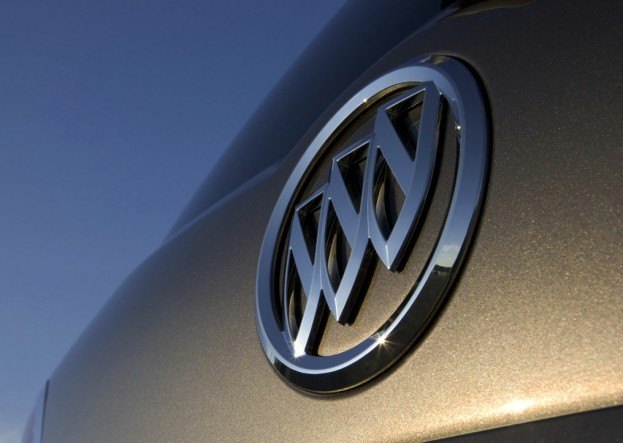 A Consumer Reports evaluation lists the 2011 Buick Lucerne as rated at 1 out of 5 in reliability, and 2 out of 5 in owner satisfaction. Other issues listed by owners include engine mount failure and oil pan gasket failure.

In related news, Consumer Reports also identified the 2006 Buick Lucerne as likely to require an engine rebuild sometime during its lifespan, with major engine issues typically experienced between 116,000 and 143,000 miles. Again, the organization did no specify between the 3.8L V6 and 4.6L Northstar V8, but according to complaints received by Consumer Reports, the majority of issues come from owners with the 4.6L V8.