The 1969 Chevy COPO Camaro is an absolute monster of a muscle car, packing enough power to surprise just about anything at a stop light. Now, however, this particular COPO Camaro is taking on a 1971 Plymouth Hemi Cuda in a run down the 1320. 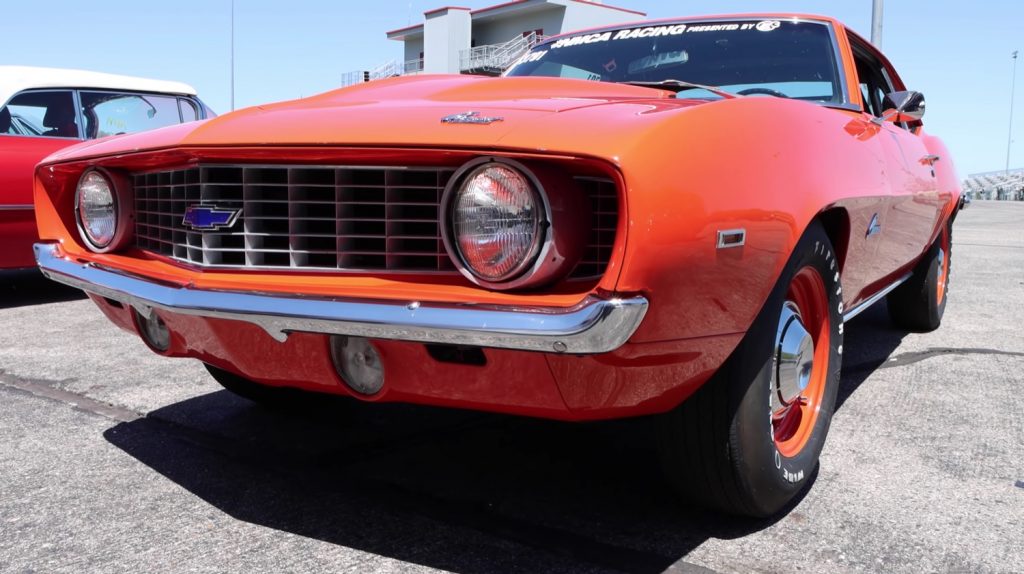 Coming to us from the Cars And Zebras YouTube channel, the video is about three-and-a-half minutes long, and includes a walkaround and specs for both vehicles, with the racing saved for the end. Notably, this video doesn’t include the usual narration and commentary of past Cars And Zebras videos.

Interestingly, both cars look stock, but are much quicker than when they were first produced. That’s because these cars are participating in the FAST (Factory Appearing Stock Tire) series, and, true to the name, both are laying down some absolutely wicked times, even though they look more or less factory fresh. 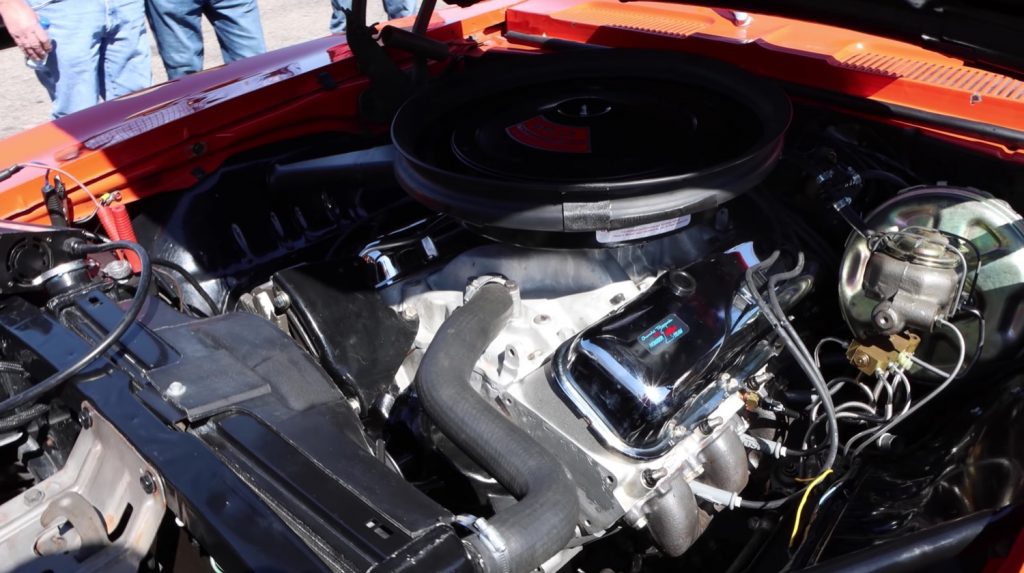 Let’s start with the COPO Camaro, which is running the much-loved 427 V8 ZL1 under the hood. Straight off the line, this motor was rated at 430 horsepower at 5,200 rpm and 450 pound-feet of torque at 4,400 rpm, although now it’s not totally clear what it’s making. Let’s go with more. Output is routed rearwards through a three-speed automatic transmission, while curb weight is around 3,300 pounds. 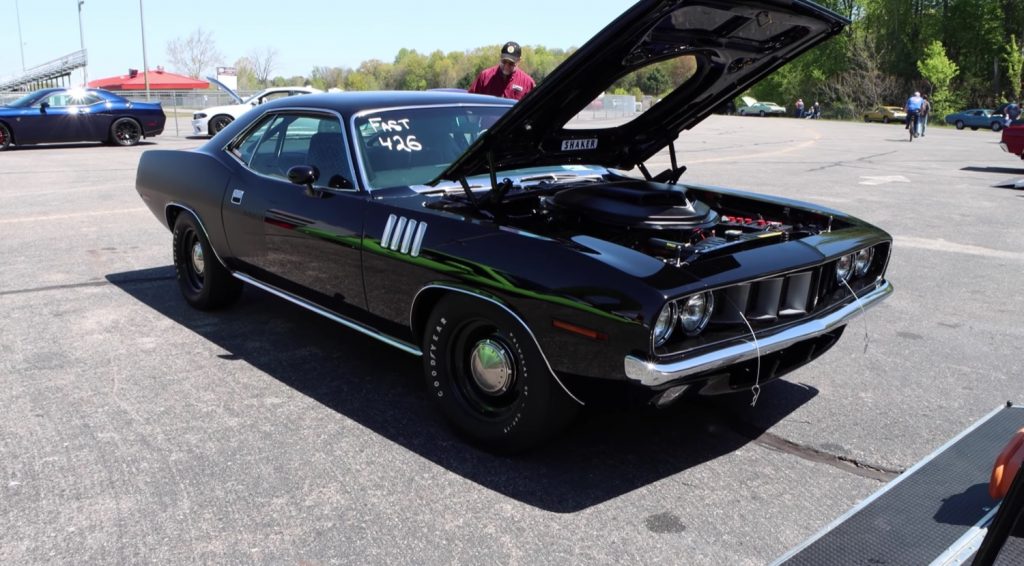 In the other lane is a 1971 Plymouth Hemi Cuda, which is showing up to the party with a 426 Hemi V8 originally rated at 425 horsepower at 5,000 rpm and 490 pound-feet of torque. Muscle is sent to the wheels through a three-speed automatic transmission, while curb weight is estimated at a rather portly 3,721 pounds. 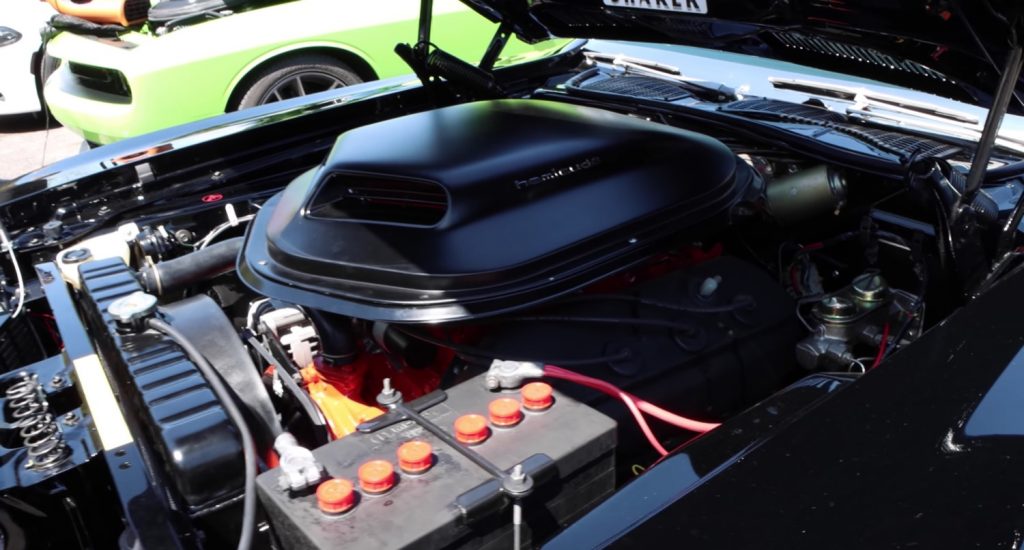 Of course, despite the factory appearance, these two muscle cars are packing some serious firepower, so hit play to see which one comes out on top. For those readers looking to skip straight to the racing, fast forward to the three-minute mark.