This pro-touring 1969 Chevy Camaro SS ticks all the right boxes – not only does it look clean from the outside, but it has a custom interior to match, with a ton of tasty touches that blend new and old, plus a healthy V8 under the hood. To sweeten the deal, it was built in the owner’s garage. 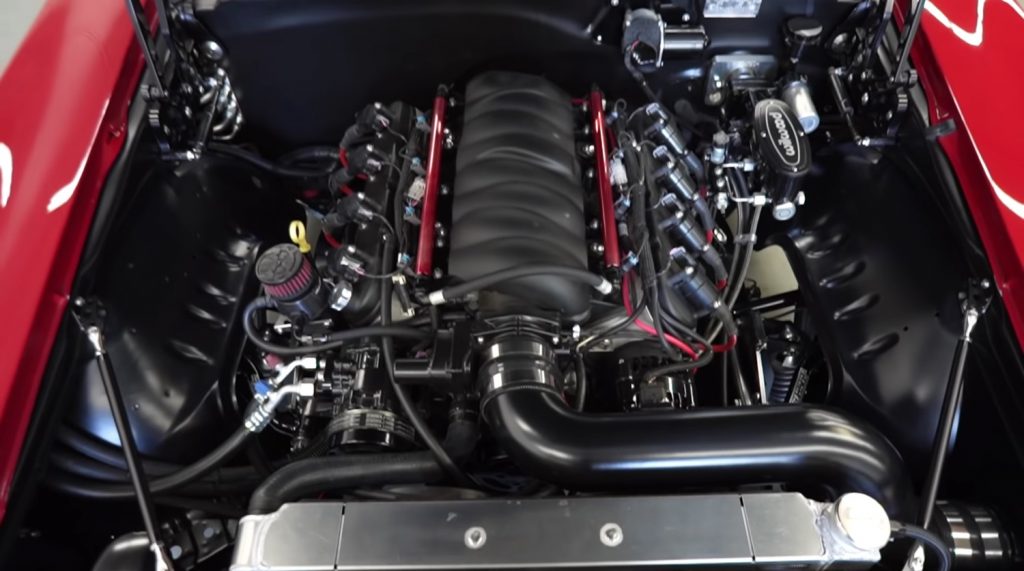 Under the hood, this custom Chevy Camaro is running an LS3 crate motor, which is throwing down a considerable 625 horsepower. The V8 also has a nice choppy cam to help it sound rowdy, an aspect that’s enhanced even further by a Black Widow exhaust with 3-inch piping.

The V8 connects to a T56 six-speed manual transmission, which feeds a Ford nine-inch rear end with TruTrac and 3.89 gears. 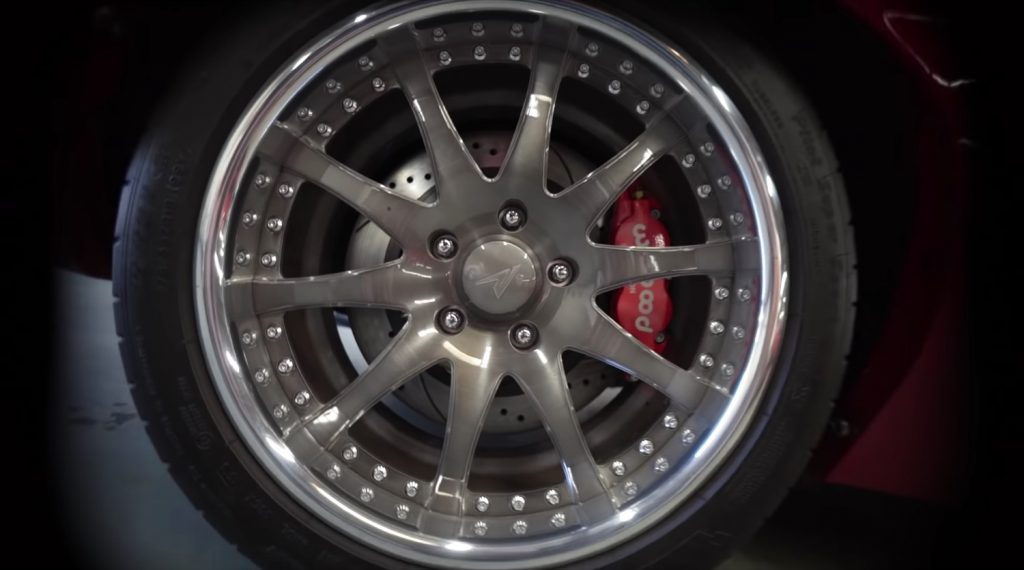 Keeping it all shiny side up is a full suspension upgrade from Speedtech, plus Wilwood disc brakes at all four corners throwing on massive rotors in front. The brakes are housed under a set of Rushforth wheels, which look custom and add an extra splash of style to the mix. The tire spec includes 325 rubber in back mounted on 19-inch wheels, while the fronts are 18-inchers wrapped in 275 rubber. 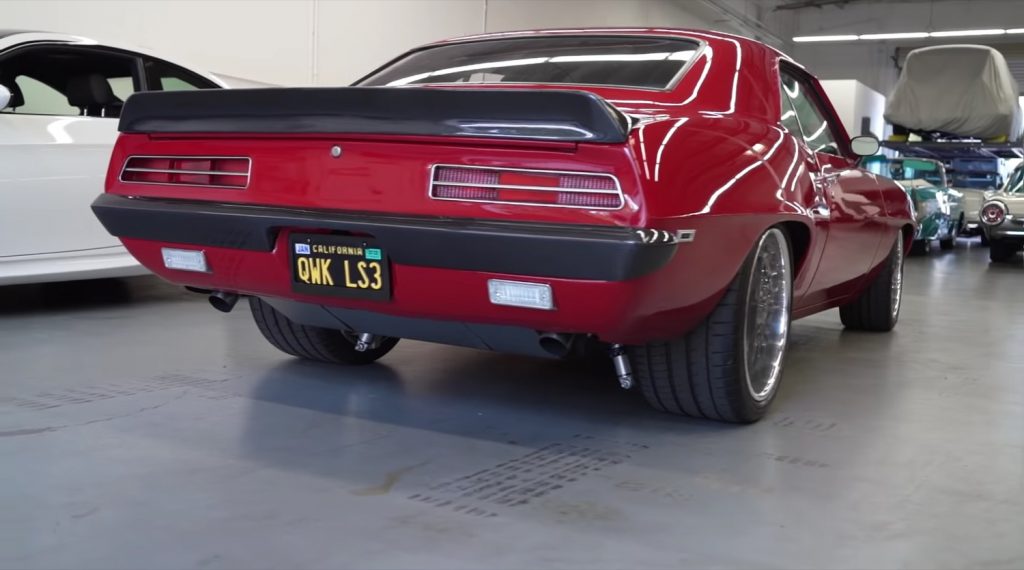 Rolling down the street, it’s hard not to stare at this Chevy Camaro’s bright red paint, while the black hockey stripe along the sides complements the look. There’s also a variety of carbon accents that give the two-door a more modern vibe, including composites for the sideview mirrors, rear spoiler, and bumper trim. 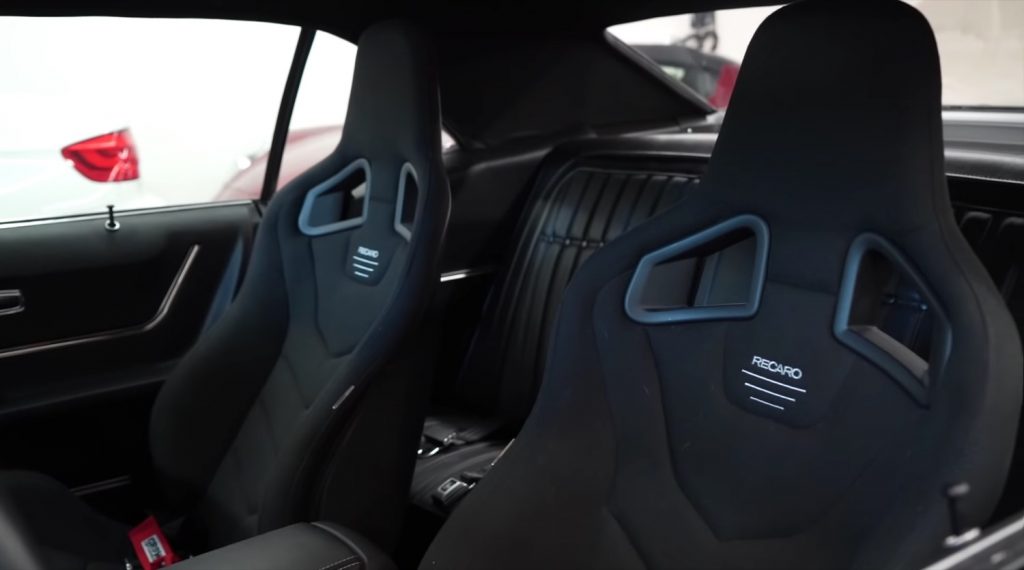 The interior features Recaro seats and high-end upholstery, plus a 2016 Chevy Camaro center console. Further details include LED lighting underneath the dash and a Momo steering wheel with a quick-release hub, while loads of dynamat were installed to keep it civil inside the cockpit despite the loud exhaust.

Check out the full build for yourself below: