Judging by modern standards, its kinda crazy to think about just how big and heavy cars used to be back in the day. However, despite acres of steel and slabs of iron under the hood, those old school muscle cars can still boogie, as evidenced by the 1967 Chevy Impala and 1971 Dodge Charger featured in the following drag racing video. 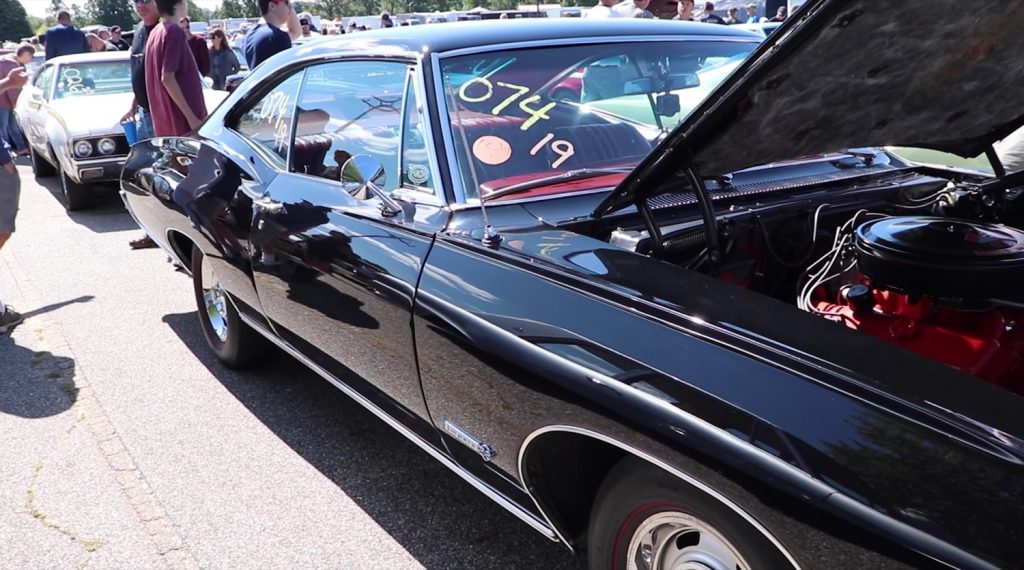 Once again coming to us from the Cars And Zebras YouTube channel, this video dishes the good stuff with a walk around and specs for both vehicles, as well as several passes down the 1320 at the end, all with some humorous narration and plenty of meme cuts thrown in between. 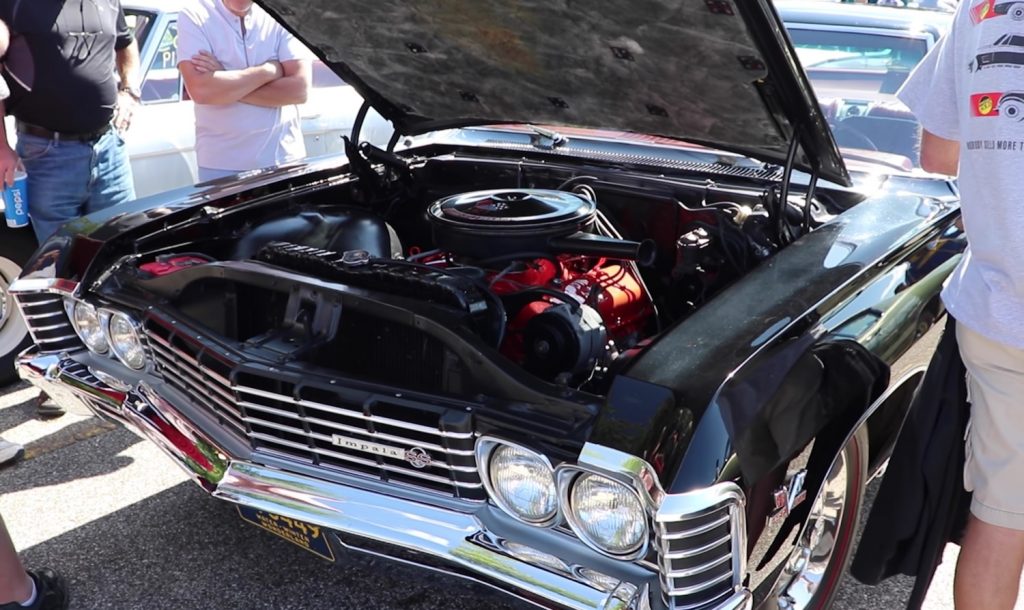 As for the cars, let’s start with the 1967 Chevy Impala. Rocking a gorgeous black on red color scheme, this Chevrolet is motivated by a 427 V8 engine fitted with a hydraulic lifter cam, two-bolt mains, and an uprated carb. Output comes in at 385 horsepower at 5,200 rpm, and 460 pound-feet of torque at 3,400 rpm. All of that go is routed rearwards through a four-speed manual transmission and 4.56 gears, and, oh yeah, the Chevy Impala is pretty heavy too, tipping the scales at a pavement-pounding 4,103 pounds. 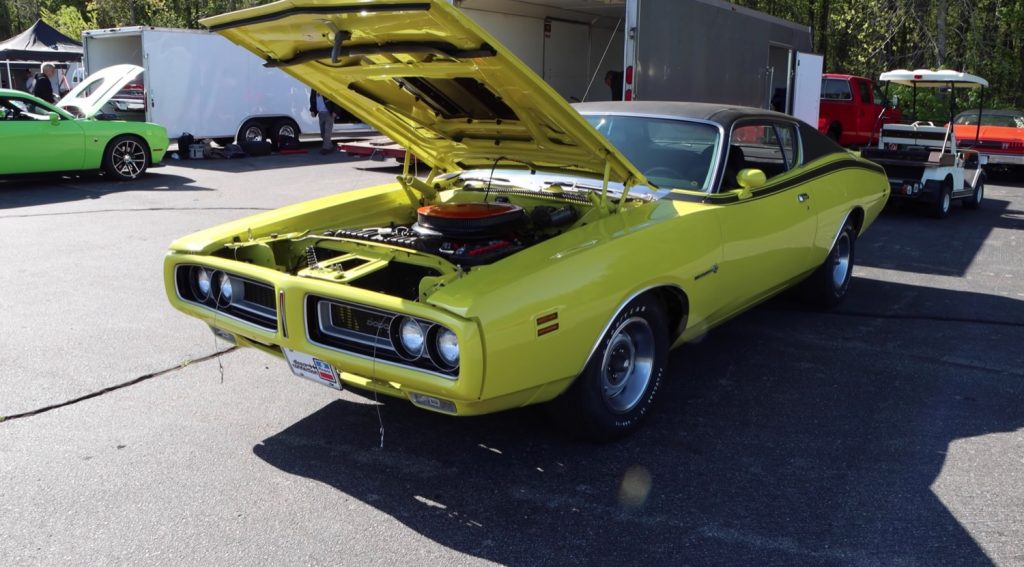 Then we have the 1971 Dodge Charger, which is showing up wit a 426 V8 engine good for a stout 425 horsepower at 5,000 rpm and 490 pound-feet of torque at 4,000 rpm. The V8 connects to a three-speed automatic transmission, while the curb weight undercuts the Impala, but only slightly, rated at 3,979 pounds. 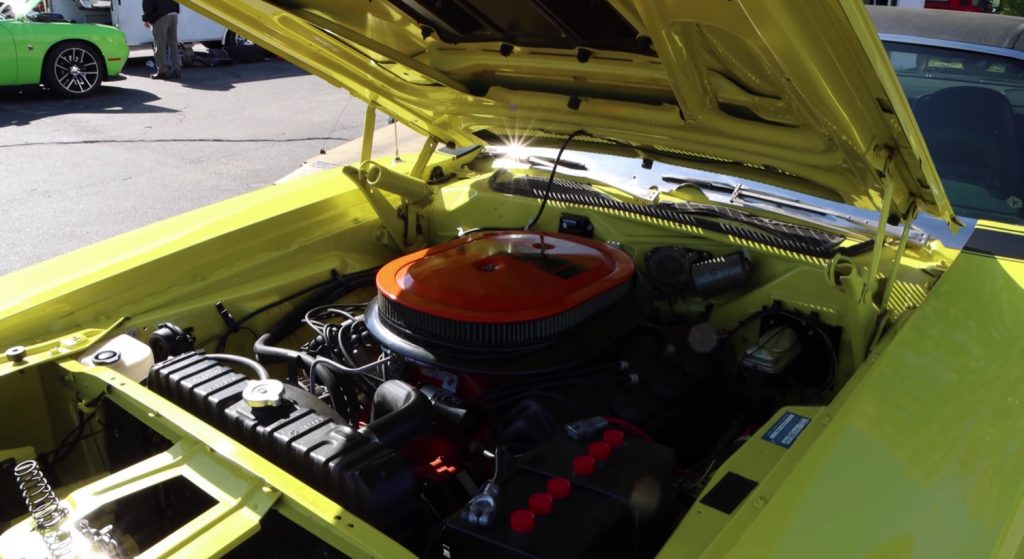 So, while both of these muscle cars are definitely heavyweights, they have the cubes’ needed to fling all that mass down the track with ease. Watch which to see which car comes out on top in the best of three runs by hitting play (the racing starts around the 7:20 mark):